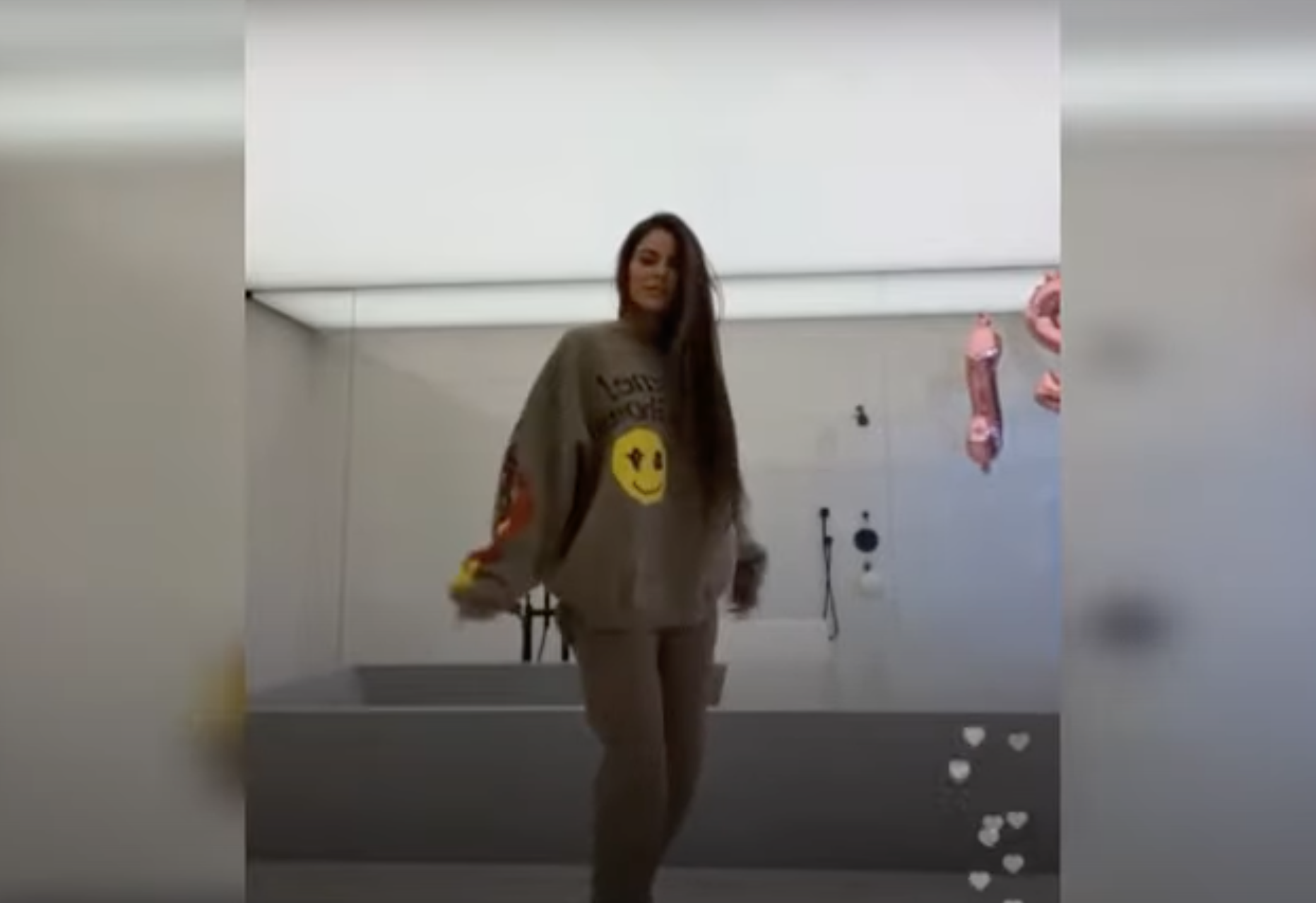 Khloé Kardashian, a woman with virtually unlimited financial resources, was so bothered by an untouched picture of herself that she aggressively pursued people who reposted it, releasing a lengthy explanation and an Instagram Live that suggested she’s so damaged by public dissection of her body, she craves total control of her image. The dust-up was headline news in the pop culture world all week.

Piers Morgan compared the Photoshopping and Facetuning Khloé uses to fake news, arguing it hurts girls. Snooki, meanwhile, asked Twitter followers this week to send pictures of her worst looks so she could explain them. It was hilarious.

This was at an event where they announced me and the whole crowd of 7k people boo’d me. https://t.co/HF0KxoRzje

Emily Jashinsky: Is there anything to that juxtaposition of Snooki and Khloé?

Madeline Osburn: I have no sympathy for Khloé’s complaints about having to “live up to the impossible standards” set for her when she is, quite literally, creating those impossible standards for everyone by posting Photoshopped images and scrubbing the internet of photos she doesn’t like. The argument that the toxic Instagram culture hurts girls is an obvious one but still worth pointing out, as more and more girls and young women are pursuing Instagram influencer as a serious career path.

The juxtaposition of Khloé and Snooki is a good example of two different ways that pursuit can end. You either let your sizeable following convince you that you must be a compelling protagonist who is occasionally attacked by the mob for heroic pursuits, or you use the pseudo-celebrity to make money and laugh at yourself and the absurdity of it all.

EJ: You make a good point about how this is essentially a vicious cycle: By reacting to society’s ostensibly cruel standards with perfection, she’s reinforcing them.

I thought her statement was interesting to the extent it revealed how deeply the early days of Kardashian fame wounded her, when she was constantly mocked as the big Kardashian and the different sister. I get it. But while it may be personally cathartic for her to obsessively use Facetune and Photoshop, it’s self-defeating for society more broadly in that she’s actually empowering the impossible standards of perfection she opposes.

Joan Rivers predicated her vicious celebrity comedy on the argument that rich and famous people should be able to take a joke at their own expense. Nevertheless, it was a little troubling for Rivers to be confronted by Elizabeth Taylor in the flesh, knowing her jabs had landed personally. That, of course, didn’t stop her — and thank goodness it didn’t. But the Rivers mentality is clearly what Snooki embraces.

On the one hand, it’s totally understandable that Khloé would be hurt by the public criticism, but on the other hand, it’s mystifying to imagine having all the resources in the world and not being able to muster some Snooki energy in making peace with reality.

MO: It’s mystifying that after all the intense drama and scrutiny Khloé has faced as part of being in the world’s most famous family, she couldn’t handle a photo with bad lighting. She’s right that the media has treated her horribly for years. So this incident really highlights that she can deal with rumors about having a different dad or the father of the child she’s carrying publicly cheating on her, but not the leaking of a bikini pic.

It’s very odd, and I think that’s why this story has been so widely talked about, and for an entire week. It’s really a non-story, but her reaction to it made it the whole story. Some Snooki energy would have saved her a lot of time and money and grief.

EJ: It’s also interesting because Khloé has always sort of been admired for her psychological grit, after going through everything with Lamar and Tristan and fertility and generally being seen as the odd sister out. But isn’t she the most likable Kardashian? I mean, I’ll admit her statement actually did induce some sympathy, just thinking about how much it would suck for anyone, even a multimillionaire, to have a chunk of the entire world thinking they’re fat and dumb and talking smack about them. But it makes me sad that after all these years, and with all of her resources, Khloé still can’t absolutely own her actual body.

In the statement, she totally owned up to loving the digital touch-ups, so I can at least give her some credit for that, almost like a digital version of Dolly Parton joking, “It takes a lot of money to look this cheap.” But Khloé isn’t joking. She can’t see the humor in it. And that seems kind of tragic for someone so privileged.

Obaidullah Amin made his way last week to the Kabul airport with his wife, Maryam, and their two children, joining thousands of other Afghans … END_OF_DOCUMENT_TOKEN_TO_BE_REPLACED