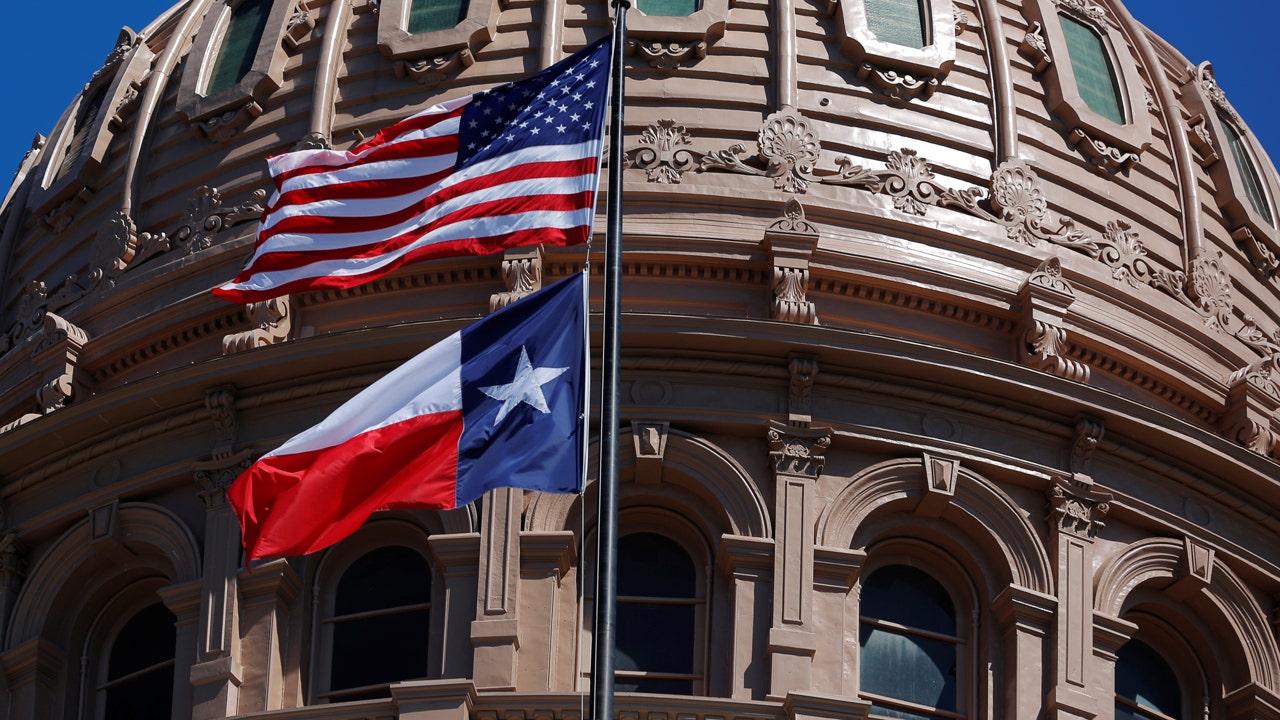 Texas state Senators passed a GOP-led voting reform bill Tuesday, following Democrat’s departure from the state in a move to stall passing the House’s version of the bill.

In a party-line vote, 18-4 Senate Republicans passed a bill that would more heavily regulate voting laws, an effort that Democrats have dubbed as ‘Jim Crow 2.0.’

A ninth senator is expected to meet the group of lawmakers in the nation’s capital, but a quorum in the Senate was maintained with 22 of its 31 members present, allowing for the passage of the bill.

Check back on this developing story.

Obaidullah Amin made his way last week to the Kabul airport with his wife, Maryam, and their two children, joining thousands of other Afghans … END_OF_DOCUMENT_TOKEN_TO_BE_REPLACED