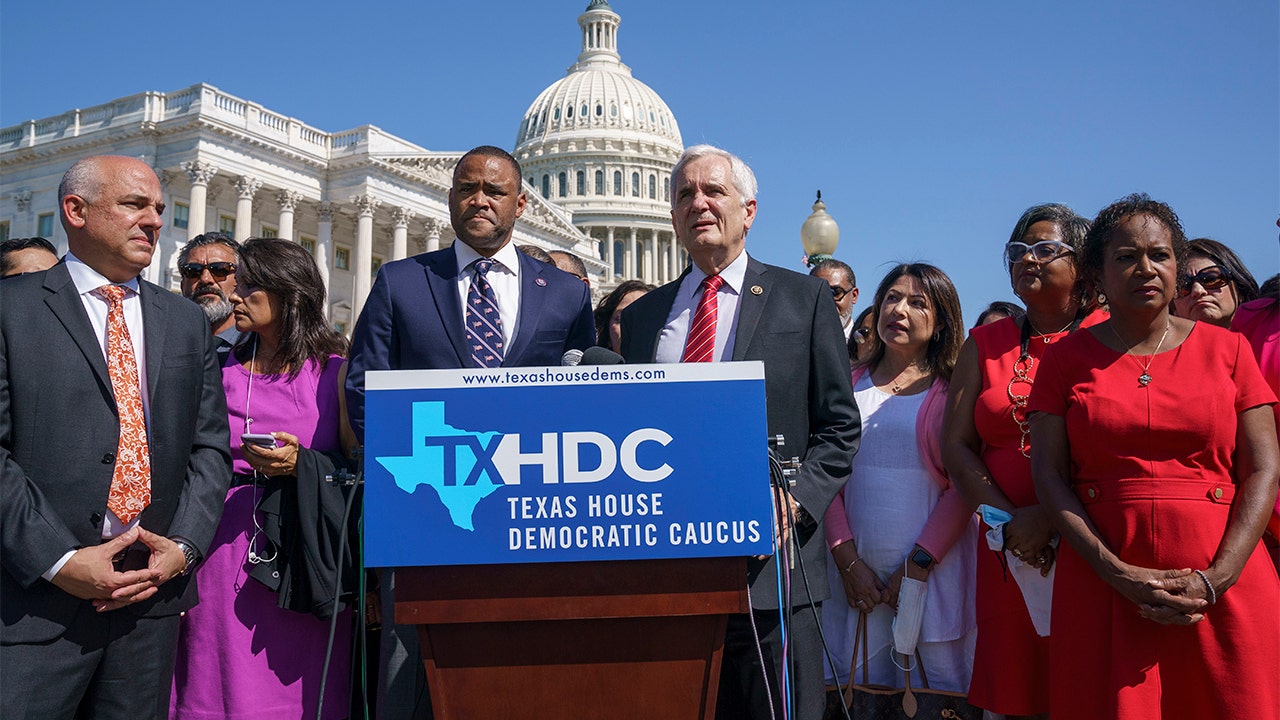 Texas House Democratic lawmakers who fled the state to block consideration of a Republican-backed elections bill have begun returning home this week after a district judge granted a temporary restraining order barring Gov. Greg Abbott from ordering their arrest.

Democratic State Rep. James Talarico was among the first to announce his return to Texas after State District Court Judge Brad Urrutia granted the restraining order. Texas Democratic lawmakers are in the middle of a weeks-long standoff with Abbott after they traveled to Washington D.C., breaking quorum for special legislative session the governor called in a bid to force consideration of the bill.

“Our quorum break shined a national spotlight on the TX voter suppression bill and pushed Congress closer to passing a federal voting rights act to override it,” Talarico wrote on Twitter. “I’m confident they will. Now I’m back to clean up Greg Abbott’s latest messes from COVID to ERCOT.”

The judge’s order bars Abbott and Texas House Speaker Dade Phelan, a Republican from “detaining, confining or otherwise restricting” the Democratic lawmakers within the state, the Texas Tribune reported. The initial restraining order expires after 14 days, though it could be extended.

Some of the Texas Democrats have indicated they will remain in Washington D.C. to continue lobbying for federal voting legislation. State Rep. Ron Reynolds told the Houston Chronicle that roughly two dozen were still in Washington as of Monday.

Last month, Abbott told Fox News that lawmakers who left the state to block consideration of the bill would be arrested “as soon as they come back.” The Texas governor has also pledged to call special sessions until the voting legislation is considered. A second special session began on Saturday.

Some Texas Democrats criticized members of their party who opted to participate in the special session.

Rep. Gina Hinojosa, one of the lawmakers named as a plaintiff in the motion for the restraining order, identified four Democrats who participated in Monday’s session.

“Quorum is still not met. Praying no other Democrats willingly go to Floor,” Hinojosa said.

“There is currently an injunction stopping TX from arresting Democrats, yet these Democrats on the floor today chose to participate in voter suppression,” said Rep. Ana-Maria Ramos, another plaintiff on the suit.

The House needs 100 members in attendance to reach a quorum. The chamber fell short of the required threshold on Monday.

Obaidullah Amin made his way last week to the Kabul airport with his wife, Maryam, and their two children, joining thousands of other Afghans … END_OF_DOCUMENT_TOKEN_TO_BE_REPLACED