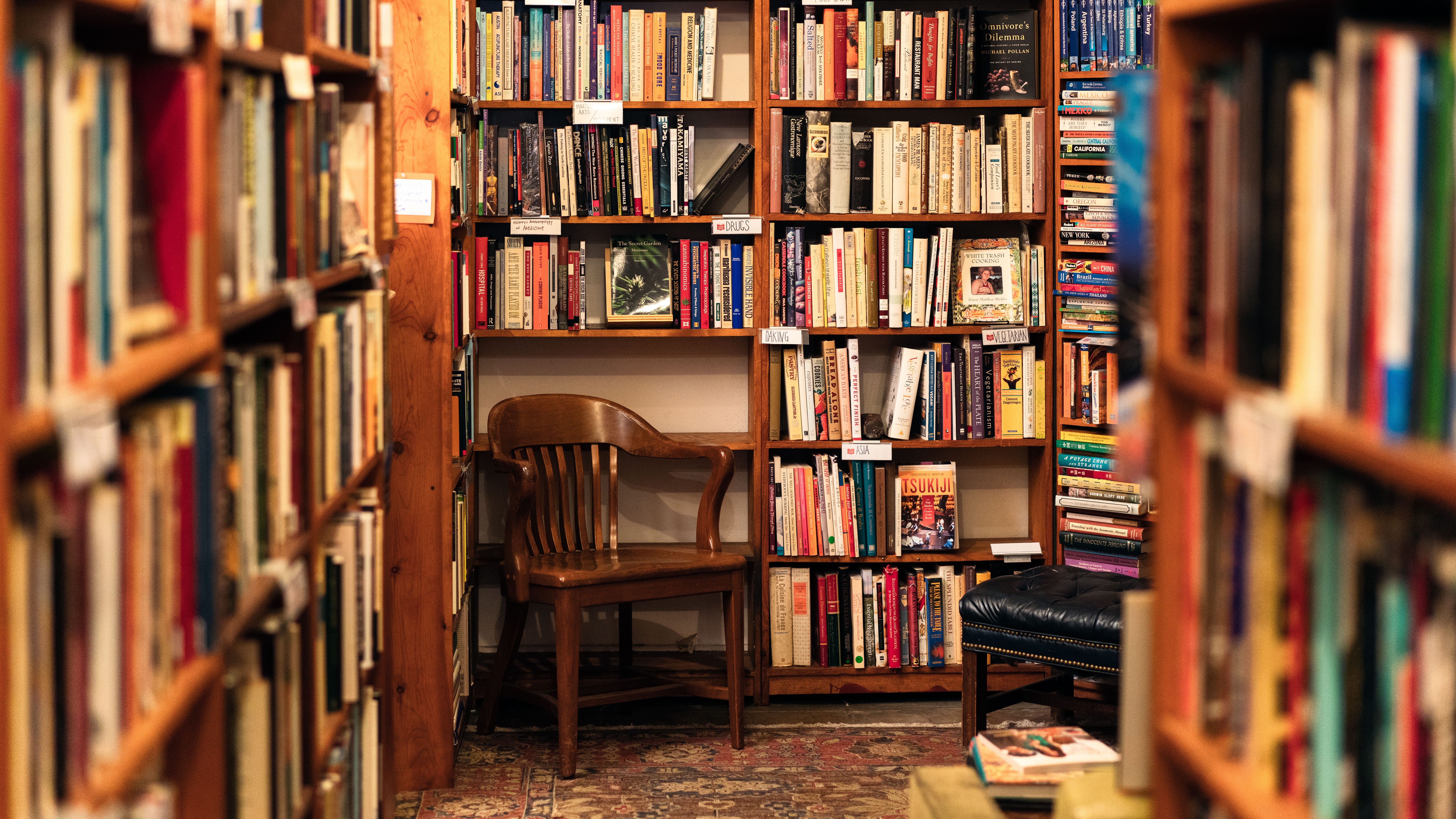 A bookstore owner in Texas shared a letter on social media from an anonymous customer who claimed that COVID-19 mask requirements like the business’ will lead to a new form of “Jim Crow.”

The anonymous customer, who identified herself as a librarian from Austin, wrote a letter to the owner of the Painted Porch bookstore in Bastrop, Texas expressing her disappointment of leaving the bookstore due to their mask requirement.

“I seek to support local businesses, especially bookstores, because they seem like a dying breed,” the letter reads. “However, I can no longer tolerate the theater that is ‘the mask.’”

The librarian wrote argued that COVID-19 is “being used as a political tool to divide and polarize people, family and communities.”

“The general population of benevolent, kind hearted and caring people is being purposely manipulated in order to destabilize society, shutter local economies and small businesses such as your own, eliminate access to broad and sweeping ranges of legitimate information, and to upend life as we know it,” she continued.

“I found your window book display ironic, because before long, if we allow this bizarre agenda to manifest into complete fruition, there will be a new form of ‘separate but equal’, a new form of segregation, a new version of ‘Jim Crow,’” she added.

The librarian wrote that she had to write her letter anonymously because of the “hate and derision” as well as the “many accusations and ugly assumptions made about those who do not believe in the ‘mask,’ or the safety of the not FDA approved ‘vaccines.’”

“Please seek the truth, because both it and humanity are right in front of you, not behind a mask or government mandate; and we are all trembling in our boots and looking at each other sideways,” she ended the letter. “Just like the powers at be desire.”

Currently, businesses in the Lone Star State are not required by law to have a mask mandate, but business owners are not prohibited from imposing one of their own within the bounds of their business.

Painted Porch owner Ryan Holiday, who shared the letter on social media, did not immediately respond to Fox News’ request for comment.

Obaidullah Amin made his way last week to the Kabul airport with his wife, Maryam, and their two children, joining thousands of other Afghans … END_OF_DOCUMENT_TOKEN_TO_BE_REPLACED