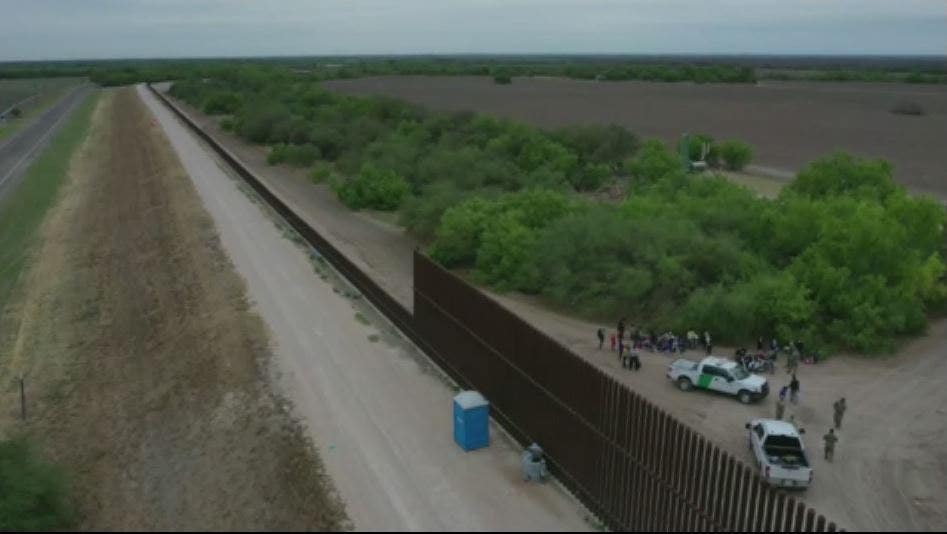 A van full of suspected illegal immigrants crashed in South Texas, killing as many as 10 people and injuring at least 13, authorities said Wednesday.

The incident occurred on U.S. 281 in Encino, about 55 miles north of the border town of McAllen.

The van had 30 people inside and veered off the road and crashed into a utility pole, Lt. Chris Olivarez with the Texas Department of Public Safety told Fox News.

The driver was also killed, he said.

There was no pursuit at the time of the crash, Olivarez said. Investigators still have to notify the Mexican consulate and the next of kin, he said.

This is a developing story. Check back for updates.

A pair of massive wildfires within 150 miles of each other are terrorizing thousands in northern California two years after Gov. Gavin Newsom cut … END_OF_DOCUMENT_TOKEN_TO_BE_REPLACED