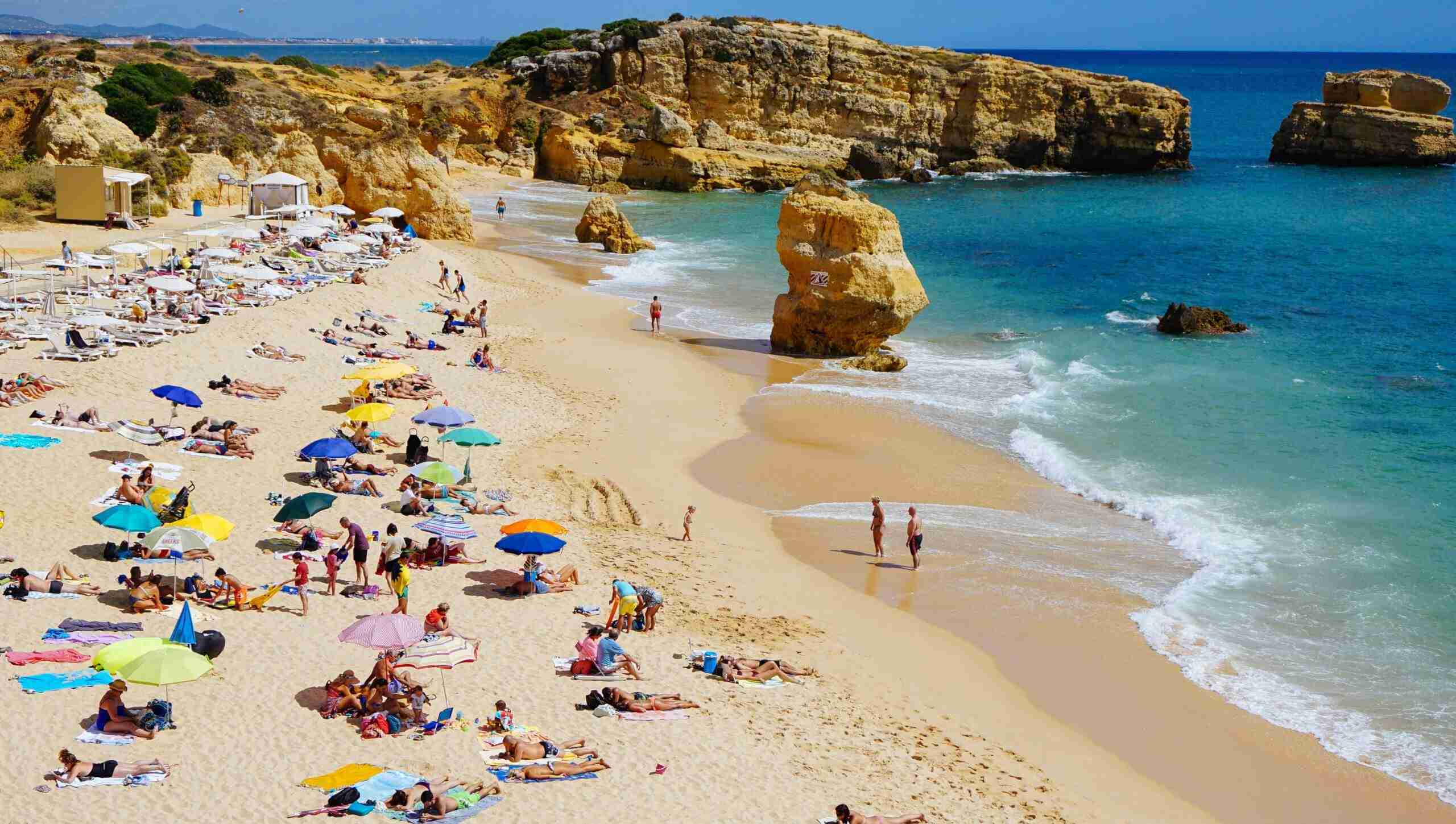 Proper skin protection is an important part of any day in the sun, but a recent study by online pharmacy and lab Valisure found certain sunscreens may themselves be helping cause cancer.

Benzene, a known carcinogen that has been linked to blood cancers such as leukemia, was allegedly found in 78 of around 300 lotions and sprays tested by Valisure.

Some of the sunscreens alleged to contain the carcinogen were from popular companies such as Banana Boat, CVS Health, Sun Bum, Fruit of the Earth and Neutrogrena.

Johnson & Johnson, Neutrogena’s parent company, reached out to CBS News to deny that any of its products contain benzene. Banana Boat and CVS also defended their products to the news outlet, while Sun Bum said they would review the information to ensure safety.

Valisure has since filed a petition with the FDA to recall the sunscreens it says it found to have benzene as an ingredient.

“The FDA takes seriously any safety concerns raised about products we regulate, including sunscreen,” the FDA told CBS News in a statement.

Benzene is mostly used as a solvent in the chemical and pharmaceutical industries, according to Valisure, and trace level can also be found in cigarette smoke, glues, adhesives, gasoline, paint strippers and cleaning products.

“Benzene is one of the most studied and concerning human carcinogens known to science. Its association with forming blood cancers in humans has been shown in numerous studies at trace levels of parts per million and below,” said Valisure CEO David Light. “The presence of this known human carcinogen in products widely recommended for the prevention of skin cancer and that are regularly used by adults and children is very troubling.”

According to Valisure, all of the samples that tested positive for benzene contained at least three times the restricted amount set by the FDA, a concentration limit of two parts per million.

With summer right around the corner, Valisure included in their statement a call for people to continue wearing sunscreen for protection from harmful UV rays.

“It is important for people, especially heading into the summer months, to understand that many sunscreen products tested by Valisure did not have benzene contamination, and those products are presumably safe and should continue to be used, along with appropriate hats and sun-protective clothing, to mitigate skin cancer risk,” said Dr. Christopher Bunick, MD, PhD, Associate Professor of Dermatology at Yale University.

A pair of massive wildfires within 150 miles of each other are terrorizing thousands in northern California two years after Gov. Gavin Newsom cut … END_OF_DOCUMENT_TOKEN_TO_BE_REPLACED