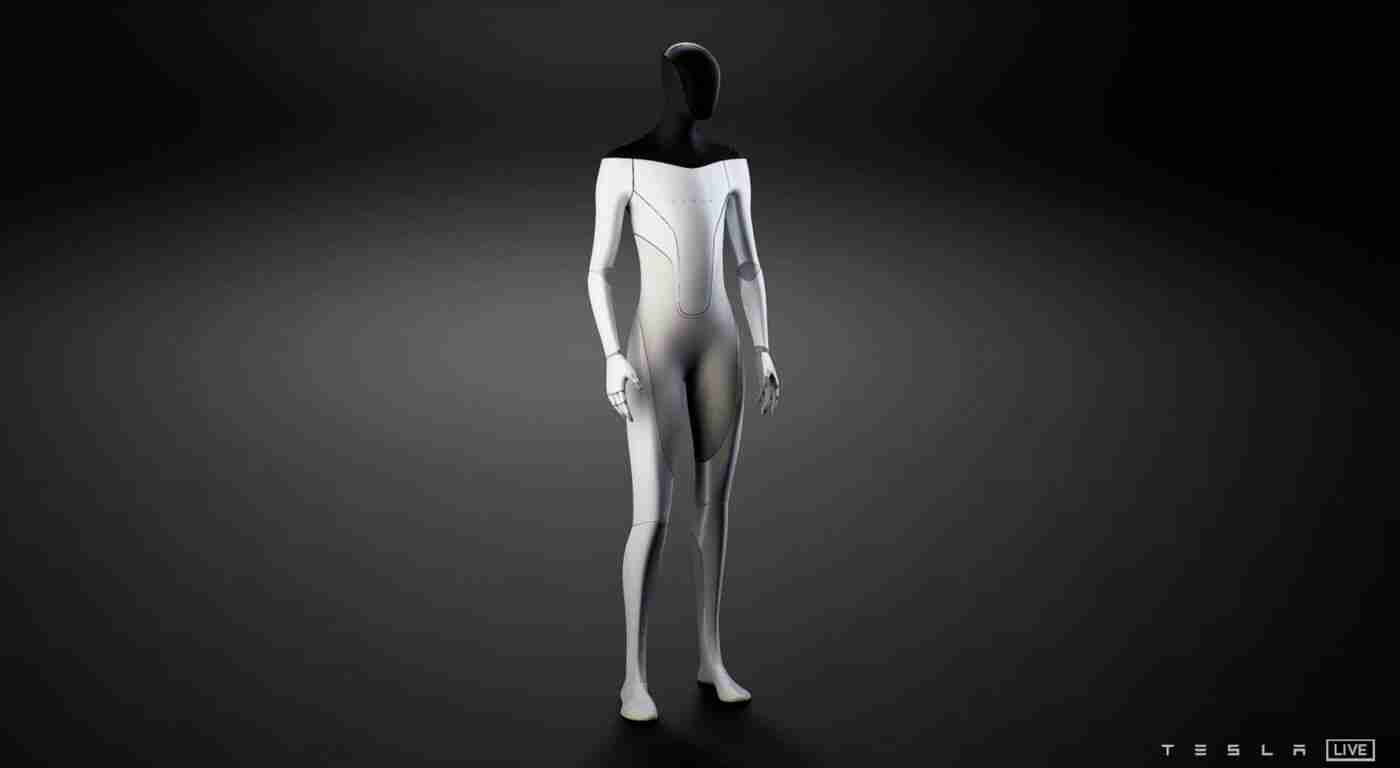 Tesla unveiled a humanoid robot called Tesla Bot during the company’s AI Day on Aug. 19. The 5-foot-8-inch robot — introduced through a series of PowerPoint slides and a person who danced in a robot suit — will run on the same AI technology that powers Tesla’s autonomous driving vehicles.

The 125-pound robot’s head will be fitted with the same autopilot cameras used in Tesla vehicles and will functionally operate using Tesla’s Full Self Driving computer.

The Tesla Bot was introduced following a 90-minute presentation that discussed improvements with the company’s electric vehicle fleet.

The robot will contain a screen on its face containing information, will be built with lightweight materials, have “human-level” hands, and contain 40 electromechanical actuators, according to a PowerPoint slide detailing its technical specifications.

The Tesla Bot will be able to complete “dangerous, repetitive, boring tasks,” according to Tesla founder and CEO Elon Musk. The robot could go to the store for you to purchase groceries, Musk offered as an example.

“This, I think, will be quite profound,” Musk said. “Essentially, in the future, physical work will be a choice. If you want to do it, you can, but you won’t need to do it.”

Musk, who has made comments in the past warning about the dangers of manufacturing AI to be used as weapons, made clear that you would be able to outrun and “overpower” the robot, if necessary.

“We should be worried about AI,” Musk said after the presentation, as reported by CNET. “What we’re trying to do here at Tesla is make useful AI that people love and is … unequivocally good.”

Analysts, such as Daniel Ives of Wedbush Securities, weren’t as sure.

“Unfortunately, as we have seen with robotaxis and other future sci-fi projects for Musk, we view this Tesla Bot as an absolute head-scratcher that will further agitate investors at a time the Street is showing growing concern around rising EV competition and safety issues for Tesla,” Ives said in a note. “The Street wants Musk to focus on driving near-term battery technology enhancements, capacity build-outs…and fending off rising EV competition from all angles globally—and not humanoid robots.”

Musk said a prototype of the Tesla Bot should be ready by next year.

A pair of massive wildfires within 150 miles of each other are terrorizing thousands in northern California two years after Gov. Gavin Newsom cut … END_OF_DOCUMENT_TOKEN_TO_BE_REPLACED