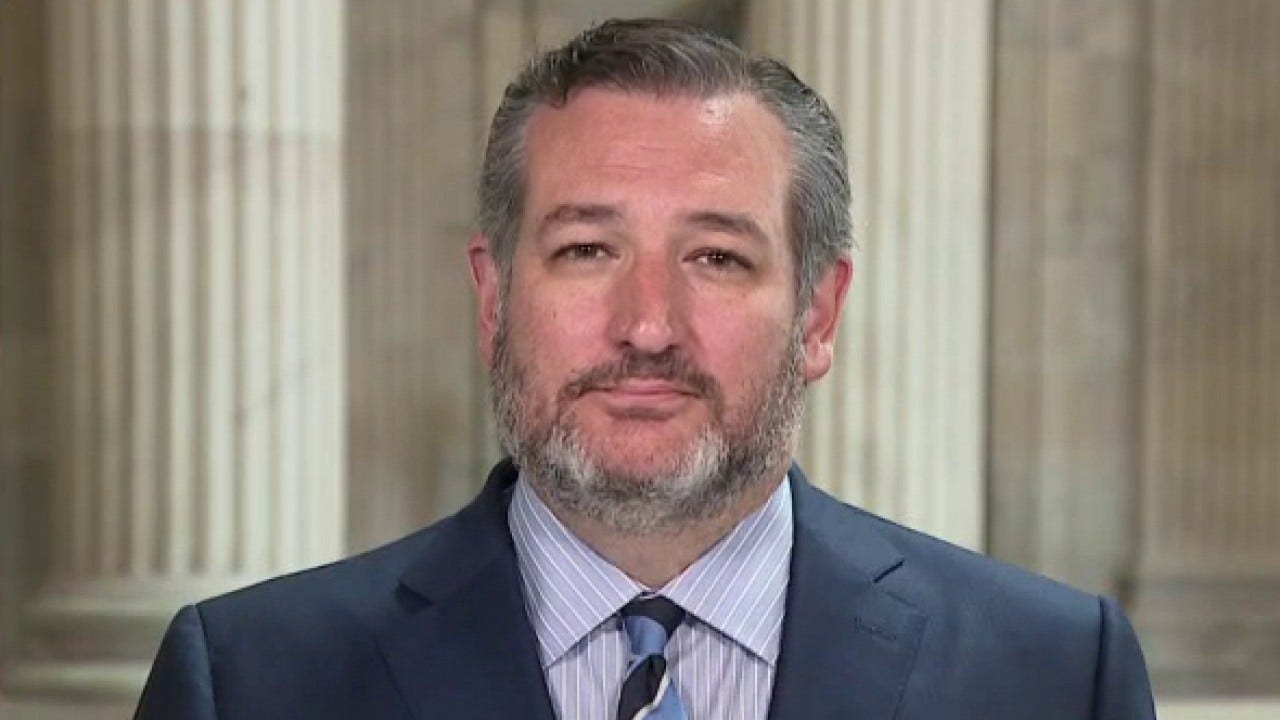 Sen. Ted Cruz, R-Texas, blasted House Speaker Nancy Pelosi this week after she reinstated a mask mandate on the House floor, regardless of vaccination status, amid the spread of the delta variant of the coronavirus.

“If you want to understand how power corrupts, and absolute power corrupts absolutely, look no further than the other chamber in the United States Capitol,” Cruz said on the Senate floor Thursday. “Speaker Nancy Pelosi is drunk on power.”

Cruz asked, “Who the hell is she to be fining members of the House?” Adding that Pelosi disrespected the Constitution, the democratic system, and those who work in the Capitol.

Cruz was joined in his opposition to the mandate by several prominent members of his party in Congress, including Rep. Madison Cawthorn who accused the San Francisco Democrat of playing God.

REP. CHIP ROY HITS BACK AT PELOSI MASK MANDATE ON ‘AMERICA’S NEWSROOM’: ‘THIS IS A LINE IN THE SAND’

“Madam Speaker, you are not God,” Cawthorn said on the House floor in opposition to the mandate. “Let me assure you, your will does not bow the knee of millions of my countrymen who refuse to heed your callous command. To threaten arrest on others for their own personal medical decisions is nothing short of medical apartheid. And I will not let it stand.”

Republican Rep. Thomas Massie dismissed the notion of being fined or arrested for not wearing a mask and told Pelosi his office will not abide by the directive.

Earlier this week after Pelosi announced the mask mandate, a group of Republican lawmakers staged a walkout and made their way over to the Senate side of the Capitol where there is no mask mandate in place.

“I will not comply with Pelosi’s anti-science mask mandates,” Rep. Lauren Boebert, who was one of the lawmakers who walked to the Senate side, said. “She can kiss my mask.”

After imposing the mask mandate, Pelosi drew criticism from many on social media after she briefly removed her mask to take a picture with a newly minted congressman.

Obaidullah Amin made his way last week to the Kabul airport with his wife, Maryam, and their two children, joining thousands of other Afghans … END_OF_DOCUMENT_TOKEN_TO_BE_REPLACED