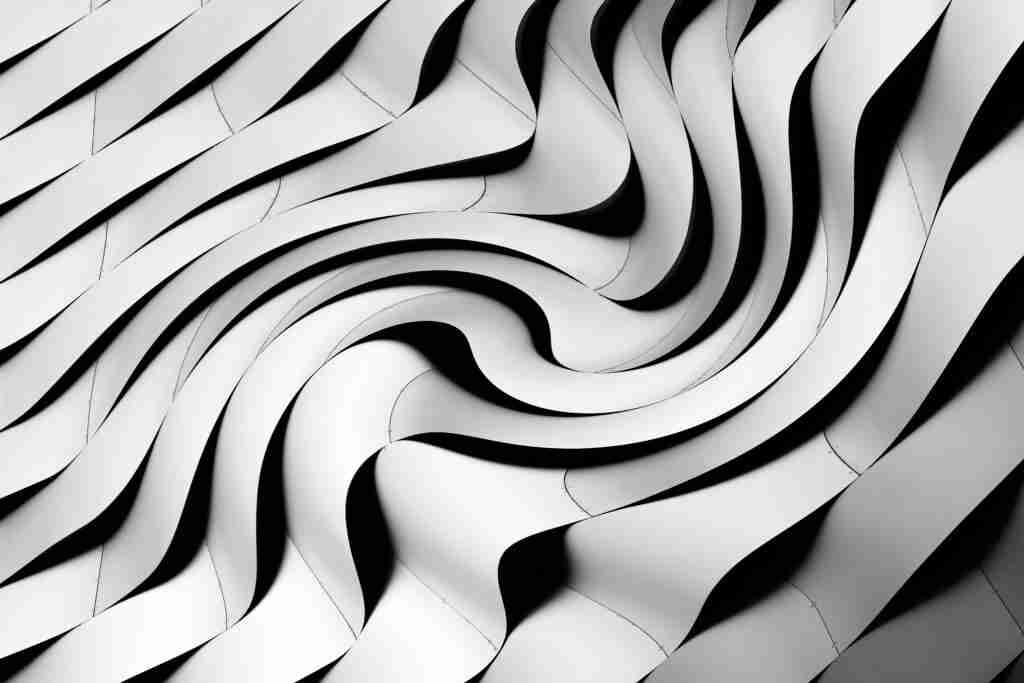 Steel production accounts for about 8% of global greenhouse gas emissions, but we can’t really make a lot of things we need for everyday life — buildings, vehicles, etc. — without it. It’s quite the dilemma, and it’s one Swedish green venture HYBRIT has been laser-focused on. This week, HYBRIT (a collaboration between SSAB, LKAB and Vattenfall) made good on its mission by delivering the first batch of steel made without fossil fuels in the world to automaker Volvo. Producing steel without coal has the potential to fundamentally change manufacturing and construction.

HYBRIT’s efforts got underway in earnest a year ago in Northern Sweden, and the project delivered a batch of steel made with hydrogen and renewable electricity to Volvo as part of a trial run, with full-scale production targeted in the next five years.

“The goal is to deliver fossil-free steel to the market and demonstrate the technology on an industrial scale as early as 2026,” SSAB said in a statement.

Another Swedish venture, H2 Green Steel, plans to start production of steel without coal using hydrogen at a renewable-powered plant in 2024 with a capacity for 5 million tons annually.

“I’m happy to be minister for enterprise and energy in a country where industry is bubbling with energy for a green reset,” Ibrahim Baylan, Sweden’s minister for business, industry, and innovation, said. Energy company Vattenfall and mining enterprise LKAB are state-owned.

SSAB produces about 10% of Sweden’s carbon emissions and is making diligent efforts to drop that number.

“The first fossil-free steel in the world is not only a breakthrough for SSAB, it represents proof that it’s possible to make the transition and significantly reduce the global carbon footprint of the steel industry,” SSAB president and CEO Martin Lindqvist said.

The steel sector gets about 75% of its energy from coal, making it the largest industrial consumer of the fossil fuel, so making steel without coal would revolutionize the way we build.

A pair of massive wildfires within 150 miles of each other are terrorizing thousands in northern California two years after Gov. Gavin Newsom cut … END_OF_DOCUMENT_TOKEN_TO_BE_REPLACED