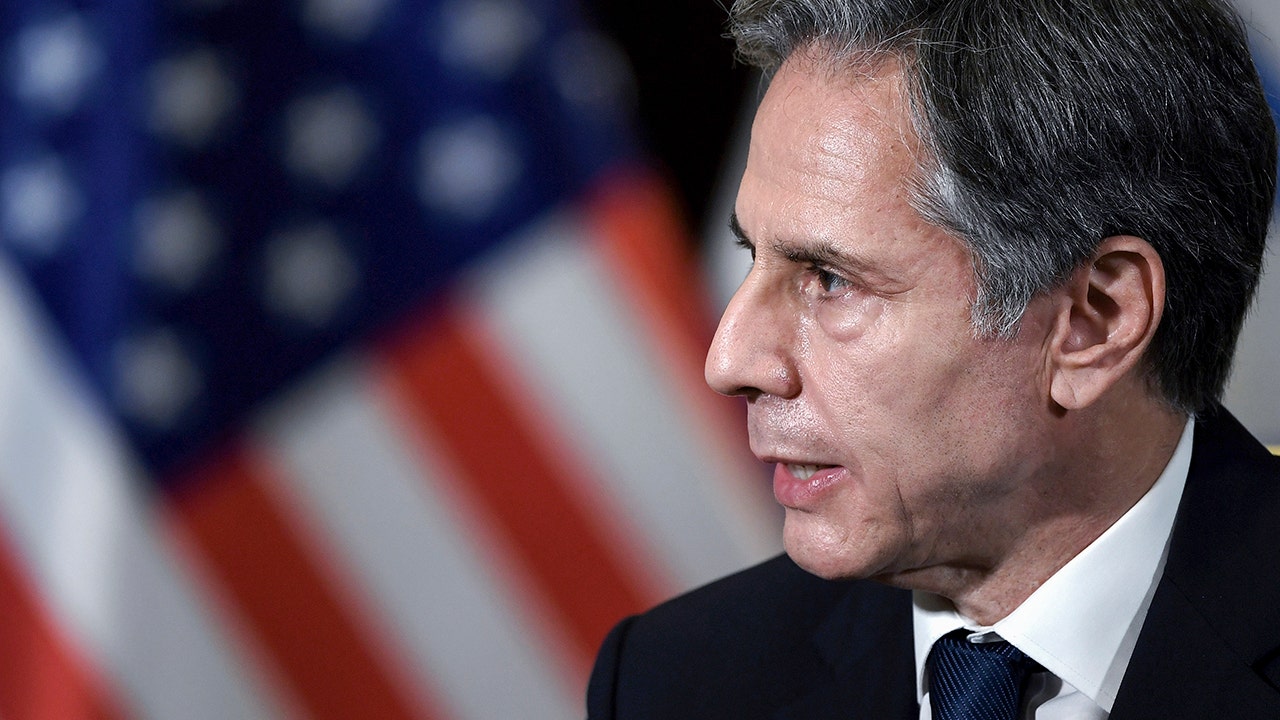 FIRST ON FOX: Americans engaged in the rescue of U.S. citizens, SIVs and green card holders left behind by President Biden in Afghanistan are horrified by what they describe as inexplicable delays from the State Department that are preventing evacuation flights from leaving the country.

Rick Clay, who runs the private rescue group PlanB, told Fox News that the State Department is the only thing preventing the flights he’s organizing from leaving Afghanistan.

Two other American individuals separately involved in evacuation efforts, whom Fox News is not naming to avoid jeopardizing ongoing rescue efforts, similarly said that the State Department is the sole entity preventing their charter flights from leaving Afghanistan.

“This is zero place to be negotiating with American lives. Those are our people standing on the tarmac and all it takes is a f****ing phone call,” one of those individuals, who has been integral to private evacuation efforts from Afghanistan, told Fox News.

“If one life is lost as a result of this, the blood is on the White House’s hands. The blood is on their hands,” that individual said, adding: “It is not the Taliban that is holding this up – as much as it sickens me to say that – it is the United States government.”

That individual suggested that the State Department’s obstruction is motivated in part by embarrassment that private individuals are rescuing Americans that the U.S. government left behind.

Military command over Al Udeid Air Base in Doha, Qatar, have informed those seeking clearance to land that they must first go through the State Department to gain approval, an email reviewed by Fox News shows.

Clay has a manifest of 4,500 names of U.S. citizens, green card holders, SIVs and refugees trying to get state-side. So far, they’ve given the State Department 800 names for a first round of flights. Fox News has reviewed that manifest, which confirms Clay’s account.

“It is imperative that we get into Doha where there [are] other refugee centers,” the PlanB founder told Fox News in a text message. “That is where I’ve asked for clearance.”

Clay told Fox News that his organization is “having problems getting permission” from the Biden State Department “to land on the return flight” from Afghanistan in a neighboring country.

The State Department “is not allowing any private charters carrying refugees [to] land anywhere” in nearby countries if they are coming out of Afghanistan and is making different “excuses” as to why, such as pointing to the lack of air traffic controllers and radar issues, Clay told Fox News this week. The two other individuals separately involved in private evacuation efforts confirmed Clay’s account.

“If we can get aircraft in and pick up people and bring them out, why can’t we take them to Doha to the refugee center or other refugee centers?” Clay remarked. “This makes no sense.”

“We still have Americans we can get out,” he added.

After making little to no progress with the State Department, Clay’s group turned to senators from both parties: Sens. Tom Cotton, R-Ark., Richard Blumenthal, D-Conn., and Ron Johnson, R-Wis., have all sought to help PlanB and other organizations secure the approval they need to get the evacuees safely out of Afghanistan, organizers and Senate staffers told Fox News.

Clay received word on Thursday that their flights out of Afghanistan would eventually receive approval following the State Department’s review of their manifest — a task that could take several days even as just the initial 800 names are subjected to the vetting process.

As of Sunday evening, the State Department had yet to give PlanB the green light to land any of their flights in any countries neighboring Afghanistan.

The two other Americans involved in another private evacuation effort told Fox News that the State Department has secured them clearance to land in a neighboring country and that the Taliban has given them the green light to take off, dependent on State Department approval – which hasn’t come.

Meanwhile, Taliban fighters are reportedly carrying out executions against those who helped American troops during the war.

Clay shared some of the messages that he has received from a family on the PlanB manifest list that he has been in contact with.

“Please save us as soon as possible,” one message said. “My family and I are facing a lot of problems. My children’s health is deteriorating day by day due to many worries.”

“On the other hand, there are reports that the Taliban have recruited people in the Ministry of Technology and Communications to find people who will cooperate with US forces,” the person said. “If they find out anything about me, they will kill me and my family.”

Johnson told Fox News in a statement that it is “hard to believe that the U.S. government would deny American citizens and Afghan allies who helped save American lives the ability to evacuate Afghanistan.”

“However, what we’ve been hearing from people actually involved in evacuation is completely different from the administration’s rosy spin,” the senator said. “When I hear President Biden declare this debacle an ‘extraordinary success’ it not only shows he’s detached from reality, it also calls into question everything this administration is telling the American people.”

During a briefing on Thursday, White House press secretary Jen Psaki and State Department spokesman Ned Price both denied that the Biden administration was preventing planes from leaving Afghanistan.

The State Department pointed Fox News to Price’s remarks Thursday in lieu of a comment for this article.

Houston Keene is a reporter for Fox News Digital. You can find him on Twitter at @HoustonKeene.

A pair of massive wildfires within 150 miles of each other are terrorizing thousands in northern California two years after Gov. Gavin Newsom cut … END_OF_DOCUMENT_TOKEN_TO_BE_REPLACED