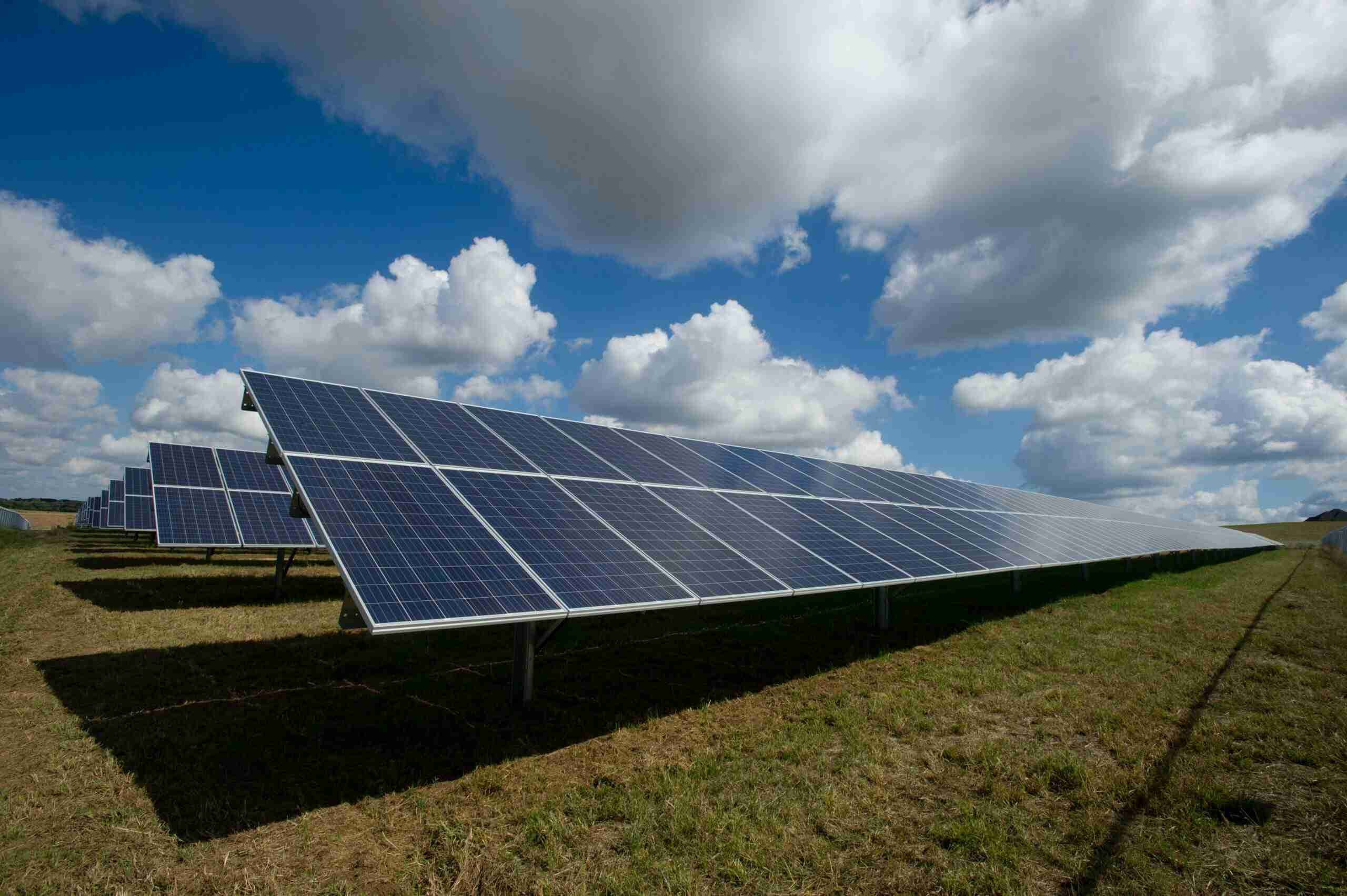 As climate change grows increasingly worrisome, finding an efficient way to store power becomes all the more crucial. One startup, Form Energy, claims to have found a solution. After four years of silent research, Form says it’s created an affordable iron-based battery that can deliver power for days.

Roughly 90% of U.S. power comes from thermoelectric plants, most of which burn fossil fuels. Renewable energy has made remarkable strides in terms of its affordability and efficiency, but storing it has remained a challenge. If Form’s solution succeeds, it could help green power finally overcome this obstacle.

Solar energy is already cheaper than fossil fuels, but usability issues have held it back. Since renewables like solar and wind don’t generate power on-demand, they require storage for most applications. Storing power on a small scale or for a short period isn’t a challenge, but grid-scale, long-term storage isn’t so straightforward.

Lithium-ion batteries, the most common type today, require expensive materials like lithium and cobalt. As such, they can cost between $50 and $80 per kilowatt-hour of storage. At that price point, it wouldn’t be economically viable to transition an entire grid to renewable energy.

Other battery solutions are cheaper but don’t store energy for long, limiting their use. Consequently, if renewable energy is to replace fossil fuels, it needs more affordable but still effective long-term storage. Form’s iron batteries may offer that.

Form’s batteries rely on unexpected resources: iron and rust. The batteries’ cells are full of small iron pellets that rust when exposed to oxygen, which happens when the battery discharges. When the battery charges, it removes the oxygen, converting the rust back into iron.

The reversibility of this cycle lets the batteries store energy for extended periods and last through virtually countless charging cycles. Perhaps the most impressive part of Form’s technology, though, is the cost. Because it relies on iron, one of Earth’s most abundant elements, it can generate electricity at less than $20 per kilowatt-hour.

Form also says these batteries can store energy for 100 hours or more. They’re also scalable, thanks largely to their low cost, so implementing them at a grid-wide scale is feasible. At that price, scalability and efficiency, these systems could provide a competitive alternative to fossil fuel power plants.

The Future of Energy Storage

Form’s first commercial technology deployment will be with Great River Energy, a Minnesota-based utility company. Together, the companies will produce a 150 megawatt-hour battery system in a 1-acre site next to Great River’s natural gas peaking plant. This partnership comes as the next step in Great River’s transition to carbon-free energy.

If the partnership between Form and Great River proves successful, other utilities will likely implement similar systems. As this is the company’s first large-scale test, whether or not the technology will perform as expected is uncertain. While this uncertainty lingers, early signs are positive.

Form isn’t the only company to make strides in affordable, long-term renewable energy storage. Malta, Inc., a startup in Cambridge, Mass., is working on a salt-based battery system. The system converts electricity into thermal energy, which it stores in molten sodium, before converting it back to deliver electricity.

Not long ago, renewable energy seemed like a distant goal. Now, companies like Form Energy are making significant breakthroughs that pave the way for a brighter, cleaner future. If these technologies work at scale as well as they do in the lab, renewables could overtake fossil fuels before long.

Form’s technology is still in its early stages, but it looks promising. Even if its results are lackluster, the number of recent advancements from similar companies is encouraging. Renewable energy technologies are evolving at an unprecedented rate, bringing a carbon-free future ever nearer.

Jane Marsh works as the founder and editor-in-chief of Environment.co where she covers environmental news and sustainable living tips.

A pair of massive wildfires within 150 miles of each other are terrorizing thousands in northern California two years after Gov. Gavin Newsom cut … END_OF_DOCUMENT_TOKEN_TO_BE_REPLACED