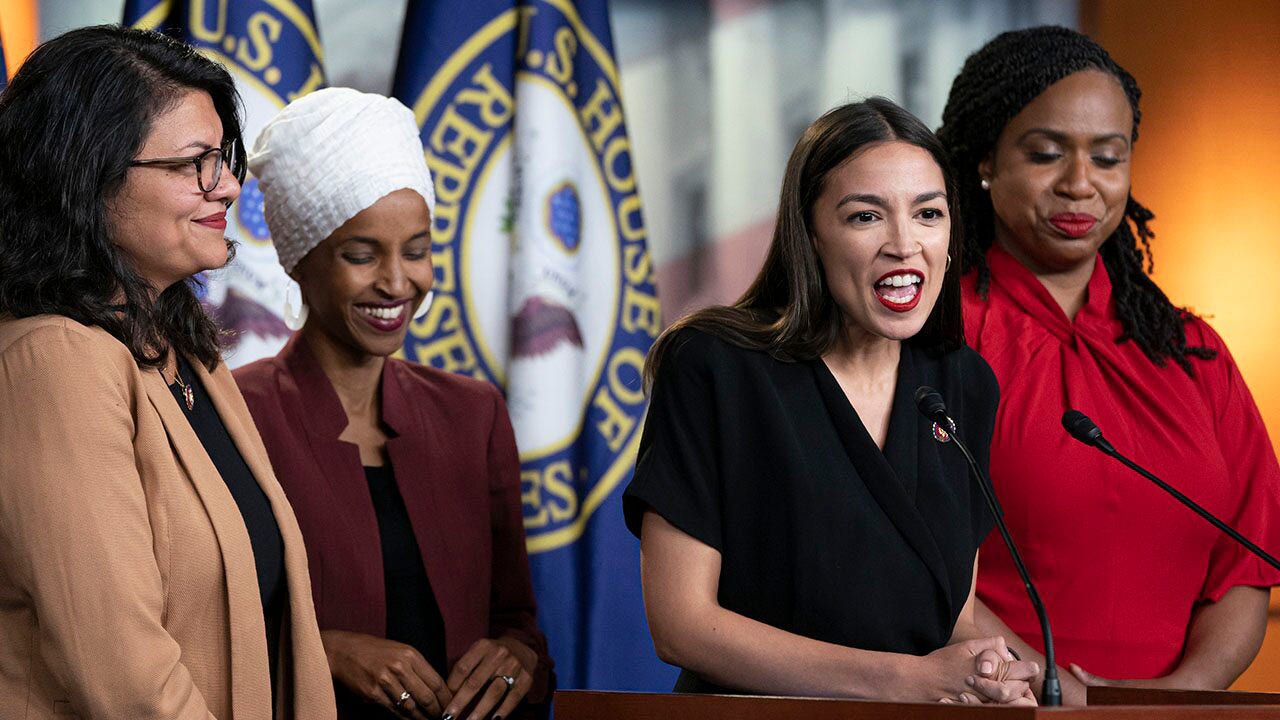 Four members of the Democratic “Squad” went after President Biden Saturday for being “silent” on a controversial Minnesota oil pipeline.

“I think it’s really important that President Biden understands that this decision around being silent is devastating these communities,” Tlaib said in press event Saturday, first reported The Hill.

Opponents of the pipeline have argued that Line 3 will run through lands protected under a treaty between the U.S. and the Ojibwe nations.

Line 3 is intended to serve as a replacement to a more than 50-year old pipeline operated by Enbridge, an Alberta-based energy company.

Members of the “Squad” further echoed complaints lodged by environmental groups who claim the new pipeline will prove detrimental to Biden’s climate agenda.

“The state of Minnesota simply cannot meet our carbon reduction targets if this pipeline goes through,” Omar said during an event Friday.

The Minnesota congresswoman said the pipeline “largely threatens places that are put out of sight and out of mind for most Americans: The prairies, the wild rice wetlands, the Mississippi tributaries, and the treaty lands of Indigenous peoples,” reported local news outlet KSTP.

Enbridge has argued that the newest pipeline is “safety and maintenance driven” in that it will replace an aging pipeline while relying on thick steel and more advanced coatings.

In addition, the energy company has argued it has “demonstrated ongoing respect for tribal sovereignty” and expanded family-sustaining jobs throughout the construction of the pipeline.

“As the result of negotiations with tribal leadership, Line 3 was routed outside of the Leech Lake Band of Ojibwe Reservation and through the Reservation of the Fond du Lac Band of Lake Superior Chippewa,” an Embridge spokesperson told Fox News. “Both Leech Lake and Fond du Lac have written in support of project permits.  White Earth Nation was also included and invited to be part of the process, and because of their concerns Line 3 was routed outside of the Upper and Lower Rice Lake and its watershed.”

The energy company said it has spent $287 million on the project to date.

Fox News could not immediately reach the White House for comment.

Lucas Manfredi contributed to this report.

A pair of massive wildfires within 150 miles of each other are terrorizing thousands in northern California two years after Gov. Gavin Newsom cut … END_OF_DOCUMENT_TOKEN_TO_BE_REPLACED