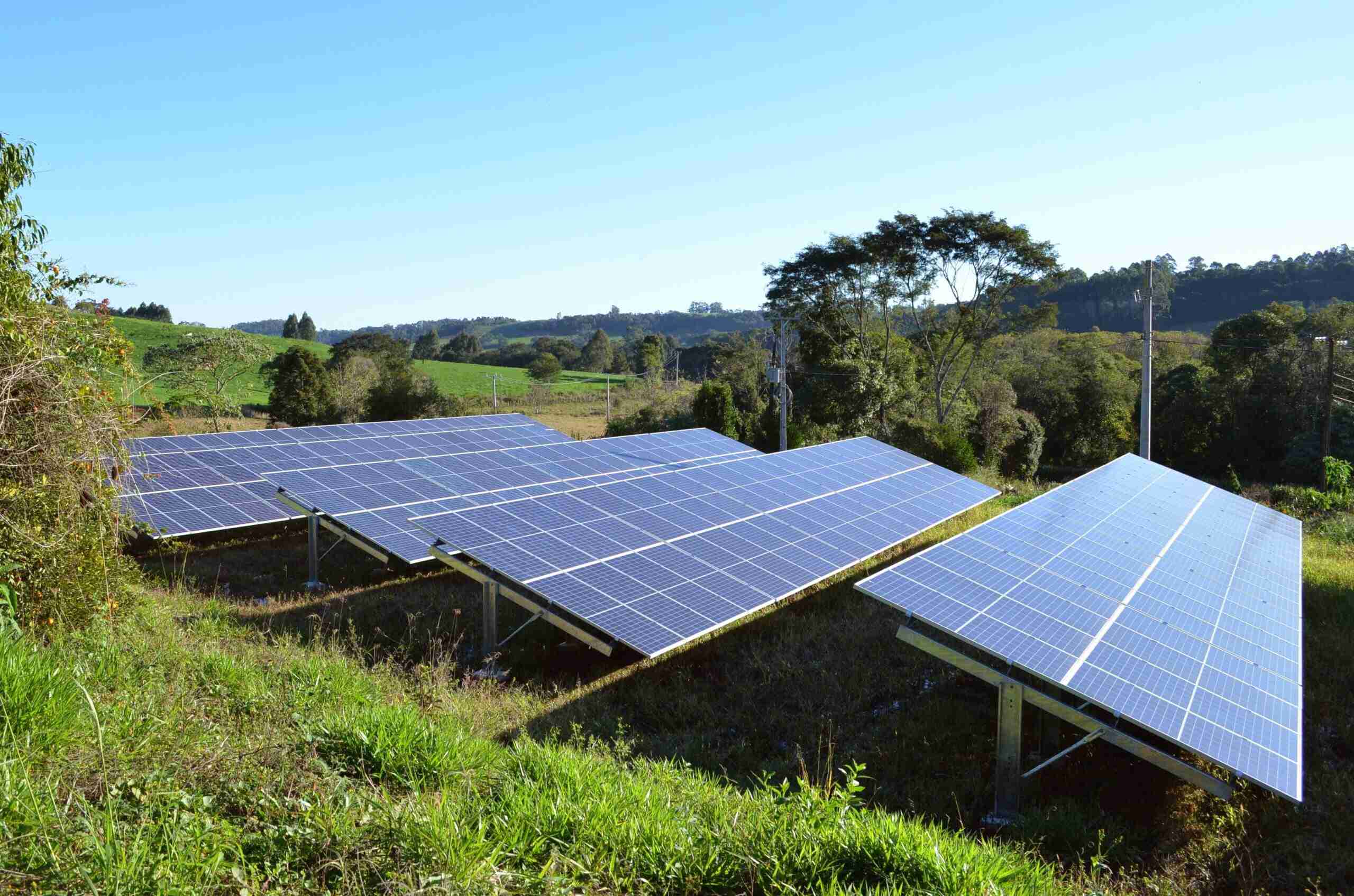 The U.S. installed a record 15 gigawatts’ worth of solar power in 2020, but that brought solar’s share of the nation’s electricity supply to only 3%. The Department of Energy this week unveiled an ambitious plan to bring that share to 40% by 2035 and 45% by 2050. The National Renewable Energy Laboratory’s Solar Futures Study calls for 30 GW of installation — double the record set last year — each year until 2025, then double that to 60 GW annually in 2025-30.

With solar power now the cheapest source of energy in human history, the ramp-up in installation is possible, energy secretary Jennifer Granholm said.

“The study illuminates the fact that solar, our cheapest and fastest-growing source of clean energy, could produce enough electricity to power all of the homes in the U.S. by 2035 and employ as many as 1.5 million people in the process,” she said in a statement. “Achieving this bright future requires a massive and equitable deployment of renewable energy and strong decarbonization policies.”

“By 2050, solar energy could provide 1,600 GW on a zero-carbon grid — producing more electricity than consumed in all residential and commercial buildings in the country today,” the study concludes.

In addition to providing jobs, the reduction in air pollution by transitioning so much of the grid from fossil fuels to solar power would save an estimated $1.1 to $1.7 trillion over the next 15 years, with energy prices remaining steady thanks to technological advancement.

A pair of massive wildfires within 150 miles of each other are terrorizing thousands in northern California two years after Gov. Gavin Newsom cut … END_OF_DOCUMENT_TOKEN_TO_BE_REPLACED