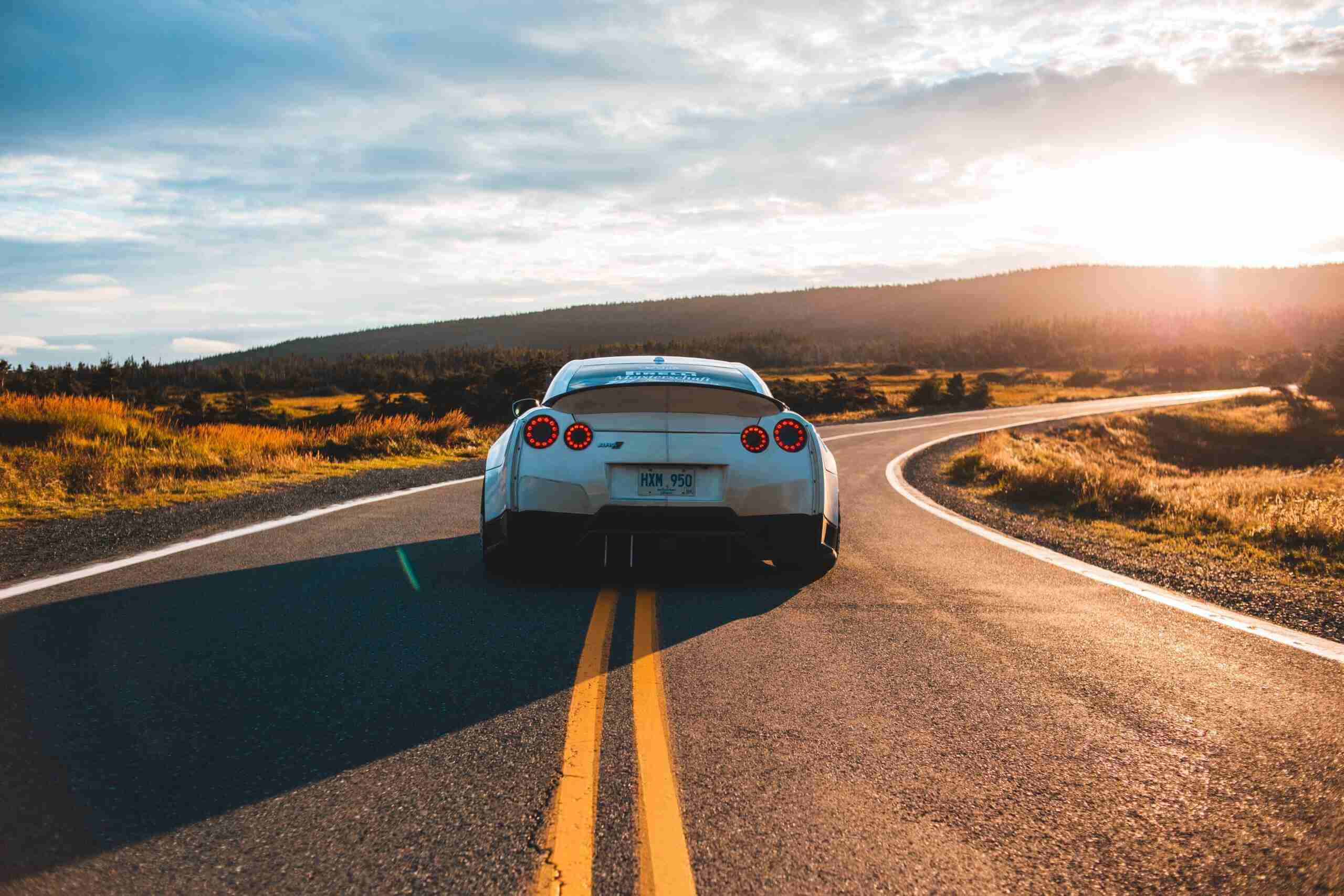 Google’s self-driving car company, Waymo, has reportedly raised $2.5 billion from investors during its latest funding round. The investment matches the amount the company earned during its first external funding period around one year ago.

Waymo, which is owned by Google’s parent company, Alphabet, was able to secure the investments despite going through public struggles that included a CEO change and underwhelming progress in the self-driving car space.

“As we build, deploy, and commercialize the Waymo Driver, it’s gratifying to see so much interest in being part of our journey to transform mobility, making it safer, more accessible, and more sustainable along the way,” the company said in a statement on June 16.

“With tens of millions of miles driven on public roads across 25 U.S. cities, and tens of billions of miles driven in simulation, our experience has shown us, and our investors, the massive opportunity ahead,” the company said. “We’re building and deploying the Waymo Driver to serve riders, deliver parcels, move freight, and eventually, to empower personal car ownership.”

The self-driving car industry has faced its share of troubles since the movement began to take off in earnest over the past couple years. In one instance, a self-driving car being operated by Uber struck and killed a pedestrian, while companies such as General Motors and Ford have both reportedly missed their launch goals.

The funding announcement comes only one month after Waymo was involved in an embarrassing incident itself, after one of its vans was caught on video stranded on a road in Arizona, eventually driving away on its own when a Waymo employee arrived to provide assistance.

Waymo has also transitioned slightly to focus its self-driving vehicles on long haul trucking, and has recently partnered with trucking company JB Hunt to move products around the Texas area.

“Through our delivery business unit, Waymo Via, we’re working with freight partners, including J.B. Hunt, to efficiently move freight cross-country with our growing fleet of Class 8 trucks,” the company said. “On a local level, Waymo Via delivers safely and efficiently on behalf of our clients, including UPS and AutoNation.”

Krafcik memorably procured a deal with Fiat Chrysler to add as many as 62,000 Pacific Hybrid Minivans to Waymo’s fleet in 2018, however the fleet is only at around 700 vehicles as of today.

A pair of massive wildfires within 150 miles of each other are terrorizing thousands in northern California two years after Gov. Gavin Newsom cut … END_OF_DOCUMENT_TOKEN_TO_BE_REPLACED