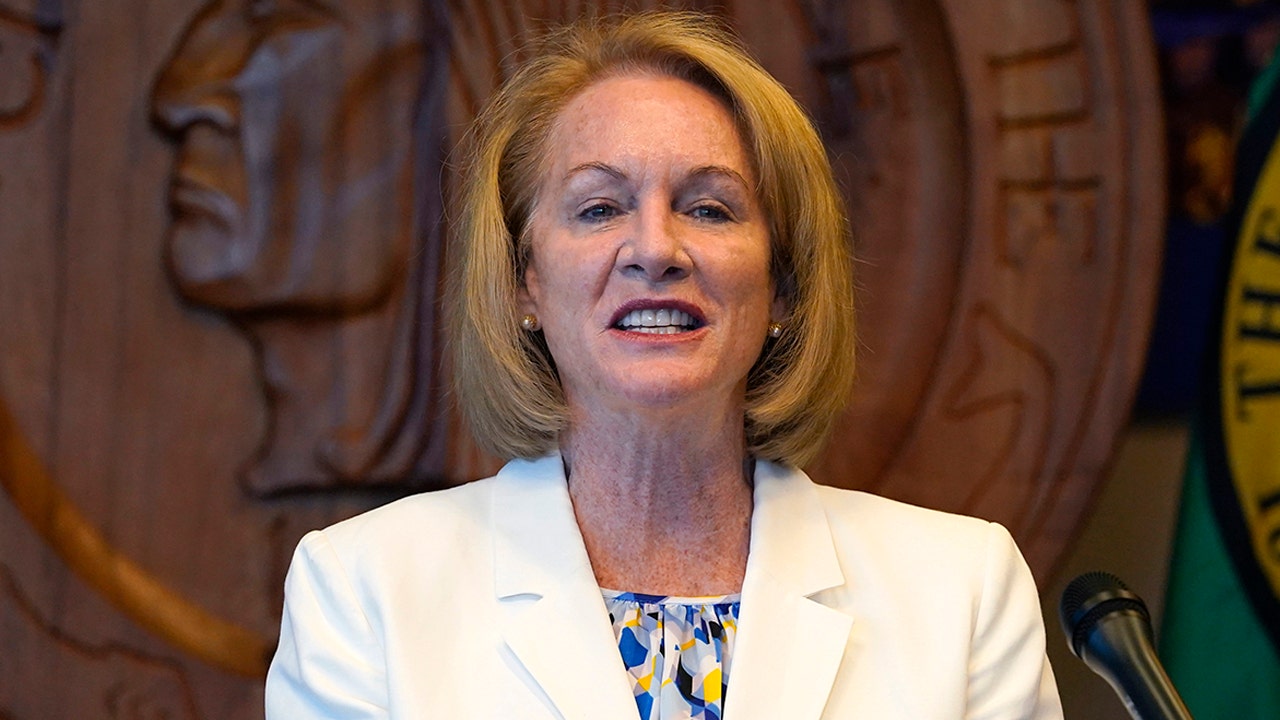 The mayor of Seattle is calling on the city to rebuild its depleted police force after six separate shootings rocked Washington state’s largest metropolitan area over the weekend.

“As a city, we cannot continue on this current trajectory of losing police officers,” Seattle Mayor Jenny Durkan said during a Monday press conference. “Over the past 17 months, the Seattle Police Department has lost 250 police officers which is the equivalent of over 300,000 service hours. We’re on path to losing 300 police officers.”

Durkan added that the weekend violence is a “reminder” that there are certain emergency situations that require sworn police officers.

“We are creating meaningful alternatives,” Durkan said in reference to efforts in the city being made to redirect funding and manpower to community based groups. “But, as I said last year, the city has an obligation to still continue constitutional policing and respond to 911 calls.

“It is a false choice between community-led solutions and police officers,” Durkan said. “We need both.”

The mayor said she will be submitting a plan to hire more police officers and rebuild the depleted force.

“Not unexpected, losing these number of officers, when city leaders talk about cutting the department by 50%,” Durkan said. “You will lose employees. Families need security. Workers, even police officers, need working conditions that support them. We cannot just cut. We need a plan.”

Seattle has been at the center of a nationwide debate over defunding police departments that intensified following the death of George Floyd last summer. Durkan, a Democrat, clashed with the Seattle City Council last year on police funding and ultimately vetoed a resolution attempting to strip funding from law enforcement.

The relationship between city officials and police in Seattle became tense last summer highlighted by a situation where liberal protesters took control of a portion of the city and dubbed it an “autonomous zone” that was also referred to as “CHOP” and “CHAZ.”

At the time, Durkan angered many local residents and law enforcement officials by referring to the takeover as a “block party” and potential “summer of love,” declining to restore order and control back to law enforcement.

Seattle Police Chief Adrian Diaz also spoke at the press conference and agreed that the lack of officers has made his job more difficult.

“I need more officers,” Diaz said, adding that he can hire more officers but also needs support from the city “making it clear to officers, current and prospective…that they will have our support, financially and otherwise, to do this job well and know they will not be laid off due to budget cuts.”

Obaidullah Amin made his way last week to the Kabul airport with his wife, Maryam, and their two children, joining thousands of other Afghans … END_OF_DOCUMENT_TOKEN_TO_BE_REPLACED