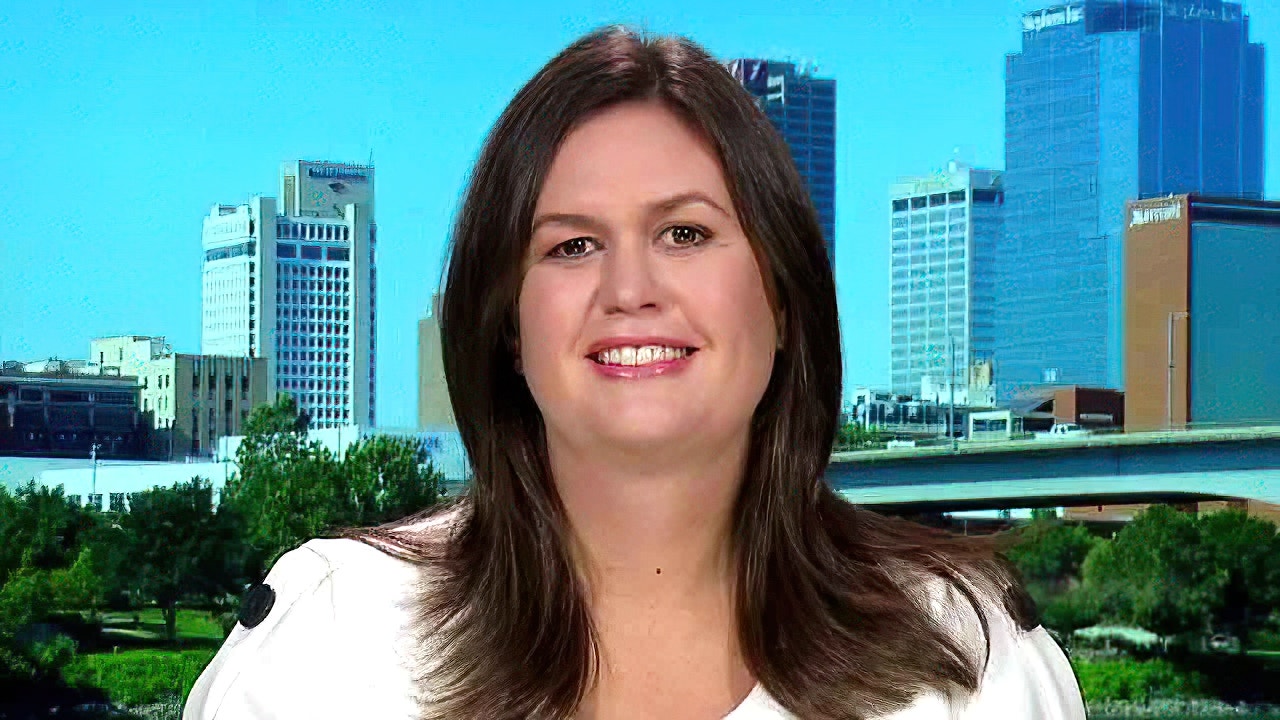 Arkansas Republican gubernatorial candidate Sarah Huckabee Sanders on Sunday hailed former President Donald Trump for Operation Warp Speed and gave her own reasons for getting vaccinated against COVID-19 in an effort to reach the conservative holdouts who may remain skeptical.

In an op-ed in the Arkansas Democrat-Gazette, titled, “The Reasoning Behind Getting Vaccinated,” the former Trump White House press secretary slammed Dr. Anthony Fauci and the “because science says so” crowd of “arrogant, condescending politicians and bureaucrats” who have spewed “misinformation” throughout the pandemic and fueled the American public’s distrust in the “expert” class.

“When the Trump administration initiated Operation Warp Speed in May 2020, the president stated that a vaccine would become available by December of that year at the very latest,” Sanders wrote. “From the moment he made his announcement, the ‘expert’ class tried to undermine those statements with baseless fear-mongering.”

“But no one did more to undercut public confidence in the vaccine than Joe Biden and Kamala Harris. Biden doubted that the vaccine would be ‘real,’ while Harris said in a nationally-televised debate that she would not take any vaccine the Trump administration had a hand in creating,” she continued. “If President Biden, Vice President Harris, and others on the left truly care about increasing the vaccination rate and saving lives, they should admit they were wrong to cast doubt on Operation Warp Speed and give President Trump and his team the credit they are due for the development of a safe and effective vaccine in record time.”

Sanders said she ultimately made the “deeply personal” decision several months ago to get vaccinated after she determined that the benefits outweighed any potential risks. She argued that unvaccinated people are at significantly greater risk for serious illness from COVID-19 and that hospitals in Arkansas are already “dangerously close” to maximum capacity due to rising cases.

“Some pundits and politicians have resorted to bribing, mocking, and even name-calling to coerce people into taking the vaccine. But the truth is that many Arkansans who have concerns are simply trying to make responsible decisions for themselves, their families, and their communities,” she wrote. “So to anyone still considering the merits of vaccination, I leave you with this encouragement: Pray about it, discuss it with your family and your doctor. Filter out the noise and fear-mongering and condescension, and make the best, most informed decision you can that helps your family, community, and our great state be its very best.”

Obaidullah Amin made his way last week to the Kabul airport with his wife, Maryam, and their two children, joining thousands of other Afghans … END_OF_DOCUMENT_TOKEN_TO_BE_REPLACED