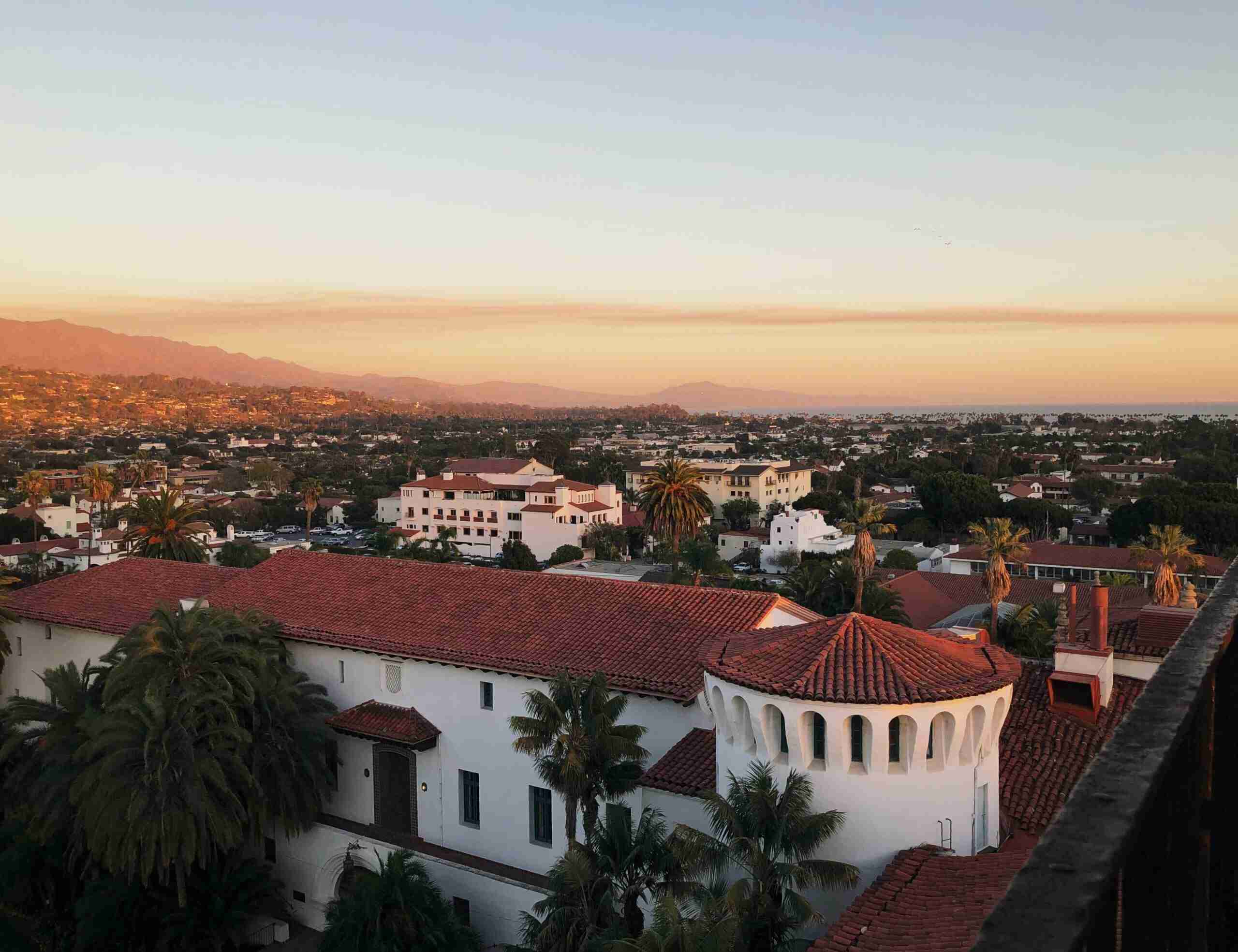 The new ordinance will go into effect at the beginning of next year, with exceptions given to any completed building permit applications received on or before Dec. 31.

More than 45 cities across California have now enacted some form of restriction on using natural gas in construction projects, in an effort to help stem the release of greenhouse gas emissions and curb global warming.

The Santa Barbara Independent reported the ordinance was such a sure thing to pass that its presumed opponents – such as the group Californians for Balanced Energy Solutions – did not bother to show up to speak against it.

According to Santa Barbara City Engineer and Climate Manager Alelia Parenteau, energy use is responsible for around 39% of greenhouse gas emissions in the city, with the majority of it coming from building energy use of natural gas and electricity.

“Every new building locks in future emissions for decades to come,” Parenteau said. “These are long term assets and we have an opportunity to avoid those emissions in the future which is a prudent approach when we’re trying to get to zero.”

The ordinance, according to Parenteau, is meant to help the city reach its 2035 goal of achieving carbon neutrality, and noted the city needs to take climate change seriously as its location makes it vulnerable to natural disasters like wildfires as well as sea level rise.

While the ordinance will inevitably hurt the area’s natural gas industry, it will need the electric industry to step up to handle an increase in demand.

According to KCBX, members of the public were concerned that the city’s electric grid would be able to keep up with the electrification increase.

Parenteau assured them, however, that the city has prepared for this by electing to go with a phased approach, in order to ease the transition.

The city plans to introduce incentives for local business owners to move away from using natural gas in their buildings, in addition to offering educational programs.

A pair of massive wildfires within 150 miles of each other are terrorizing thousands in northern California two years after Gov. Gavin Newsom cut … END_OF_DOCUMENT_TOKEN_TO_BE_REPLACED