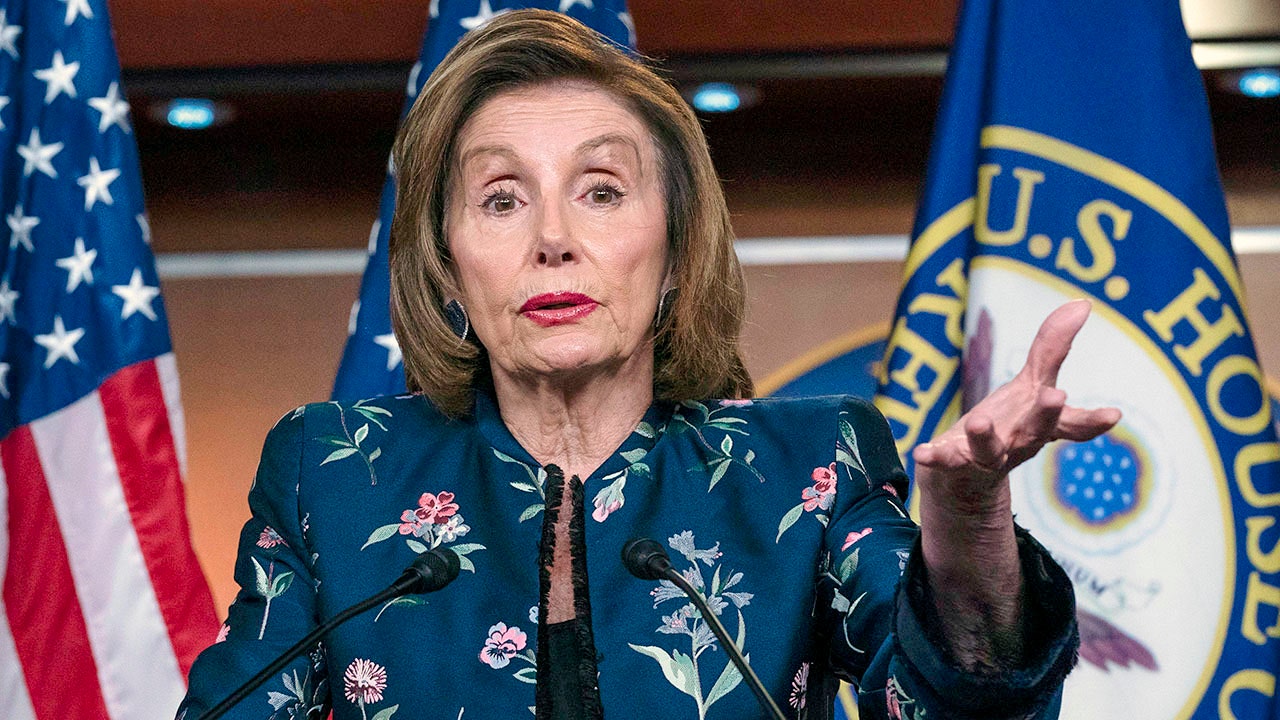 The Catholic Archbishop from House Speaker Nancy Pelosi’s hometown of San Francisco, California slammed her recent support of eliminating the Hyde Amendment and suggested she is not the “devout Catholic” she has claimed to be.

“To use the smokescreen of abortion as an issue of health and fairness to poor women is the epitome of hypocrisy: what about the health of the baby being killed?” San Francisco Archbishop Salvatore Cordileone told Catholic News Agency on Thursday. “What about giving poor women real choice, so they are supported in choosing life?”

The Archbishop added, “It is people of faith who run pro-life crisis pregnancy clinics; they are the only ones who provide poor women life-giving alternatives to having their babies killed in their wombs.

“I cannot be prouder of my fellow Catholics who are so prominent in providing this vital service,” he added. To them, I say: you are the ones worthy to call yourselves ‘devout Catholics’!”

Cordileone continued, “Let me repeat: no one can claim to be a devout Catholic and condone the killing of innocent human life, let alone have the government pay for it.”

Earlier in the week, Pelosi expressed support for eliminating the Hyde Amendment, a federal policy in place since 1976 prohibiting most abortions from being funded through Medicaid.

Pelosi defended her support of abortion, which goes against the teachings of the Catholic Church, by calling herself a “devout Catholic” who believes it is unfair to tell other people what to do.

“As a devout Catholic and mother of five in six years, I feel that God blessed my husband and me with our beautiful family – five children in six years almost to the day,” Pelosi said this week. “But that may not be what we should – and it’s not up to me to dictate that that’s what other people should do, and it’s an issue of fairness and justice for poorer women in our country.”

Pelosi’s office did not immediately respond to a request for comment from Fox News.

Obaidullah Amin made his way last week to the Kabul airport with his wife, Maryam, and their two children, joining thousands of other Afghans … END_OF_DOCUMENT_TOKEN_TO_BE_REPLACED