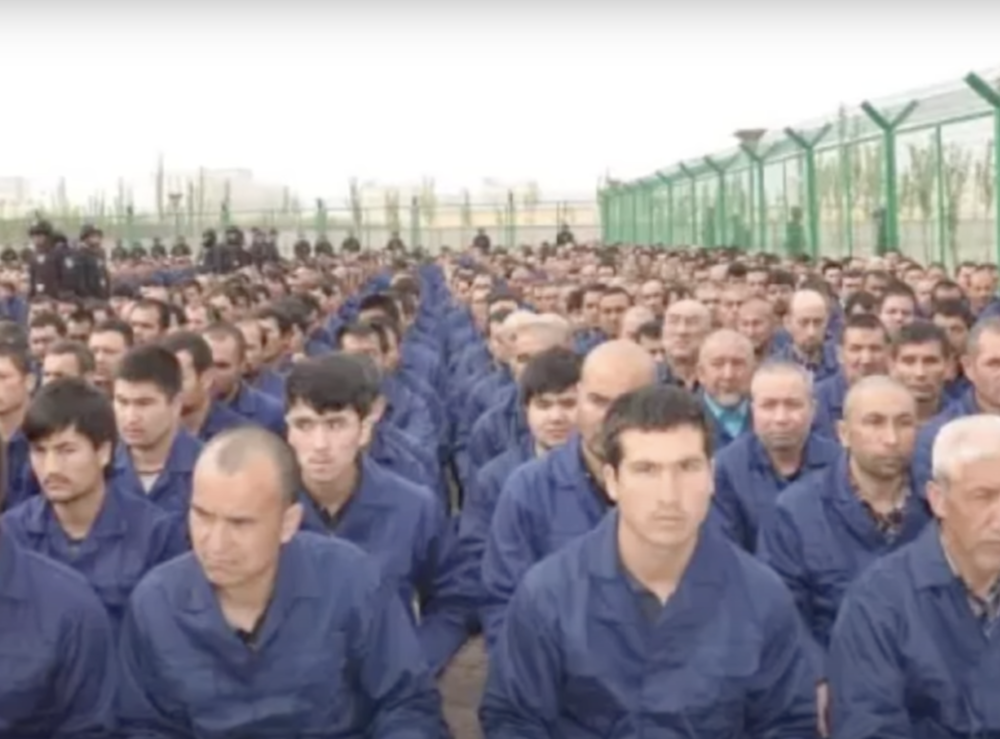 Republican Sen. Marco Rubio of Florida and Democratic Sen. Chris Coons of Delaware introduced a bipartisan bill on Tuesday offering Uyghurs who have been targeted by the Chinese Communist Party, largely in the Xinjiang province in China, priority refugee status in the United States.

The legislation, named the Uyghur Human Rights Protection Act, seeks not only to provide relief and a way for Uyghurs and “other Turkic or Muslim minority groups” who suffered forced labor, forced sterilization, torture, and limits on religious freedom, freedom of expression, and freedom of movement to safely resettle in the United States, but it also urges U.S. allies to grant the same priority to those persecuted by the CCP.

“As the CCP is committing egregious human rights violations, including genocide and crimes against humanity, urgent action is needed to end the atrocities and assist Uyghurs and others facing persecution in Xinjiang,” Rubio said in a press release.

After months of investigations into the CCP’s human rights abuses, the United States officially declared that the CCP is committing genocide against the Uyghurs in January, one day before the Trump administration was set to leave office. Coons and Rubio continued to pursue an international investigation into the treatment of Uyghurs in Xinjiang by introducing a resolution in March.

“The United States must continue to speak out against the PRC’s human rights abuses in Xinjiang, and we must also provide assurance and protection for the Uyghurs and all those facing persecution as a result of their religious or ethnic identity,” Coons said. “To effectively compete with China, we must be the best version of ourselves, including by living our values and welcoming those who have been unjustly imprisoned in or forced to flee Xinjiang.”

The newest refugee bill comes as President Joe Biden’s administration is severely lagging behind the Trump administration’s refugee efforts. The current administration is projected to accept just over 4,500 refugees this year, “less than half of the figure admitted in Trump’s final year.” While Biden previously promised to hike Trump’s 15,000 admitted refugees to 125,000 admitted refugees allowed in the country per fiscal year, he delayed signing a presidential determination that would guarantee his promise. Instead, more than halfway through the current fiscal year, Biden has officially admitted just 2,050 refugees.

A pair of massive wildfires within 150 miles of each other are terrorizing thousands in northern California two years after Gov. Gavin Newsom cut … END_OF_DOCUMENT_TOKEN_TO_BE_REPLACED