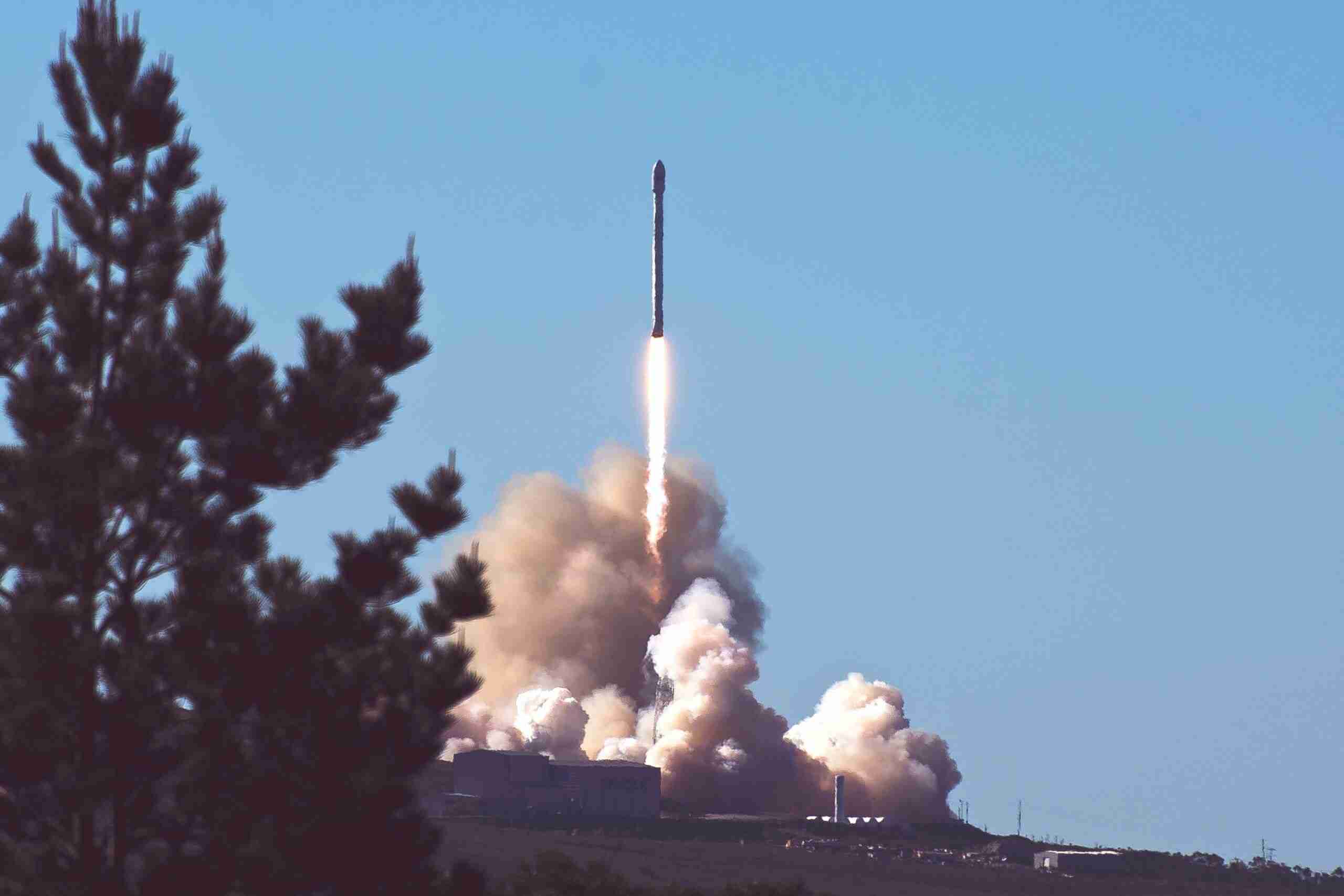 As commercial space flight becomes more commonplace — Jeff Bezos himself plans to fly aboard a Blue Origin rocket next month to usher in the era of space tourism — point-to-point space travel could become a major shipping channel. By exiting and re-entering Earth’s atmosphere, rockets could cut travel time between distant points on the globe to fractions of what they currently are.

“While space tourism is still at a nascent phase, we think that as technology becomes proven, and the cost falls due to technology and competition, space tourism will become more mainstream,” UBS analysts Jarrod Castle and Myles Walton wrote in a 2019 analysis. “Space tourism could be the stepping-stone for the development of long-haul travel on earth serviced by space.”

While perfecting the technology would allow passengers to travel large distances in a short amount of time, a much larger market would be sending cargo from vastly distant Point A to Point B. That’s the angle the Pentagon is looking at, with the announcement of a program called Rocket Cargo aimed at employing reusable rockets to deliver between 30 and 100 tons of cargo to places where rockets and aircraft have difficulty landing.

Reusable rocket technology is still in the developmental stages. SpaceX’s recent high-altitude flight test of SN15 was its first that ended without the rocket exploding, and the company has yet to reach orbit with a reusable rocket.

“We talked to a number of providers that we see potentially coming to the table to compete for these contracts,” Spanjers told reporters. “SpaceX is certainly the most visible, no question about it … what you’re trying to do is go into an orbital or a suborbital trajectory, bring the payload back down, and land it on the planet Earth. There are multiple companies that have that technological capability today, not just SpaceX.”

The prospect of super long-haul deliveries is obviously in its infancy, but imagine the impact on global shipping if goods could be moved from one continent to another in a matter of hours rather than days, without having to worry about chokepoints such as the Suez Canal becoming clogged. As e-commerce becomes a major hub of the global economy, we might come to deliver same-day shipping on goods from half the world away.

A pair of massive wildfires within 150 miles of each other are terrorizing thousands in northern California two years after Gov. Gavin Newsom cut … END_OF_DOCUMENT_TOKEN_TO_BE_REPLACED