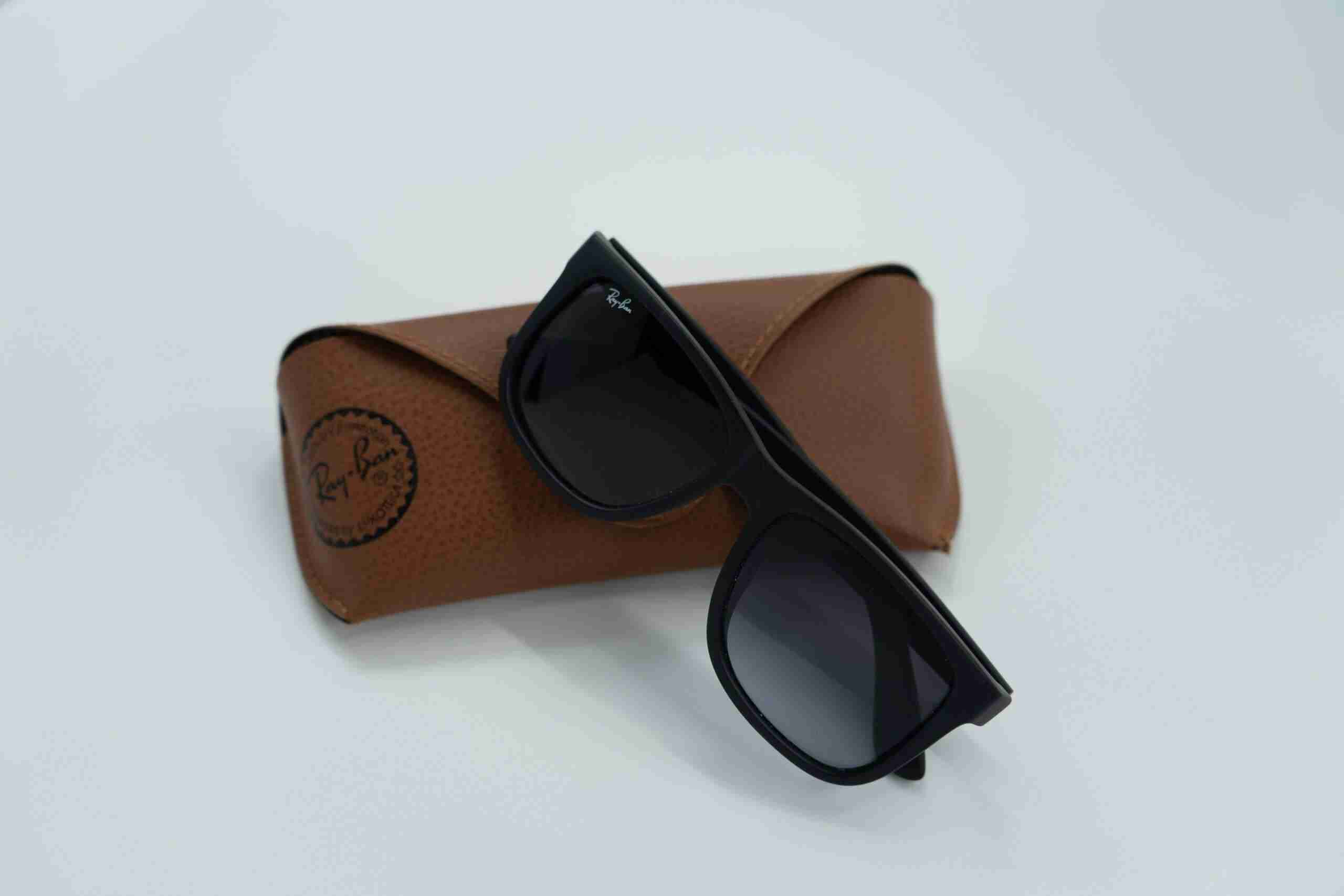 Facebook and Ray-Ban are bringing back smart glasses. The social media giant is teaming up with the luxury-frames maker to release the industry’s latest attempt at tech-savvy headwear.

Called Ray-Ban Stories, the smart sunglasses are outfitted with two front-facing 5-megapixel cameras that allow users to capture both image and video. The frames have a battery life of roughly six hours with intermittent use, according to Facebook, and take about an hour to fully charge.

The shaded spectacles sync up with a downloadable companion phone app called Facebook View, where users can edit and share their videos and snaps. Ray-Ban Stories on-device memory is capable of holding 36 thirty second videos or around 500 photos.

Users can activate the cameras by either pressing a physical button located on the glasses, or by using a voice command of “Hey Facebook, take a video.”

Lights located inside the Ray-Ban Stories will illuminate different colors to send different information to wearers. A green light will mean the frames are fully charged, orange if the battery is getting low, blue if the glasses are pairing, and red if the battery is dead or the shades are overheating. A front-facing light will illuminate white when the shades are in recording mode.

What makes Ray-Ban Stories sunglasses stand out from past attempts at smart shades is they — for the most part — appear to the outside observer as regular sunglasses. They come in three styles, including the company’s iconic Ray-Ban Wayfarer.

Ray-Ban Stories don’t have any displays on the lenses themselves, though they do come equipped with speakers on both sides that can play music via bluetooth.

Users can also take phone calls using the smart frames, controlling the volume by pressing on a built-in touchpad.

The glasses start at $299 a pair and will initially be sold in six countries — including the US, Canada, and the UK — at certain Ray-Ban retail locations as well as online.

Ray-Ban Stories are the first offering from a multi-year partnership deal between Facebook and Ray-Ban’s parent company, EssilorLuxoticca.

A pair of massive wildfires within 150 miles of each other are terrorizing thousands in northern California two years after Gov. Gavin Newsom cut … END_OF_DOCUMENT_TOKEN_TO_BE_REPLACED