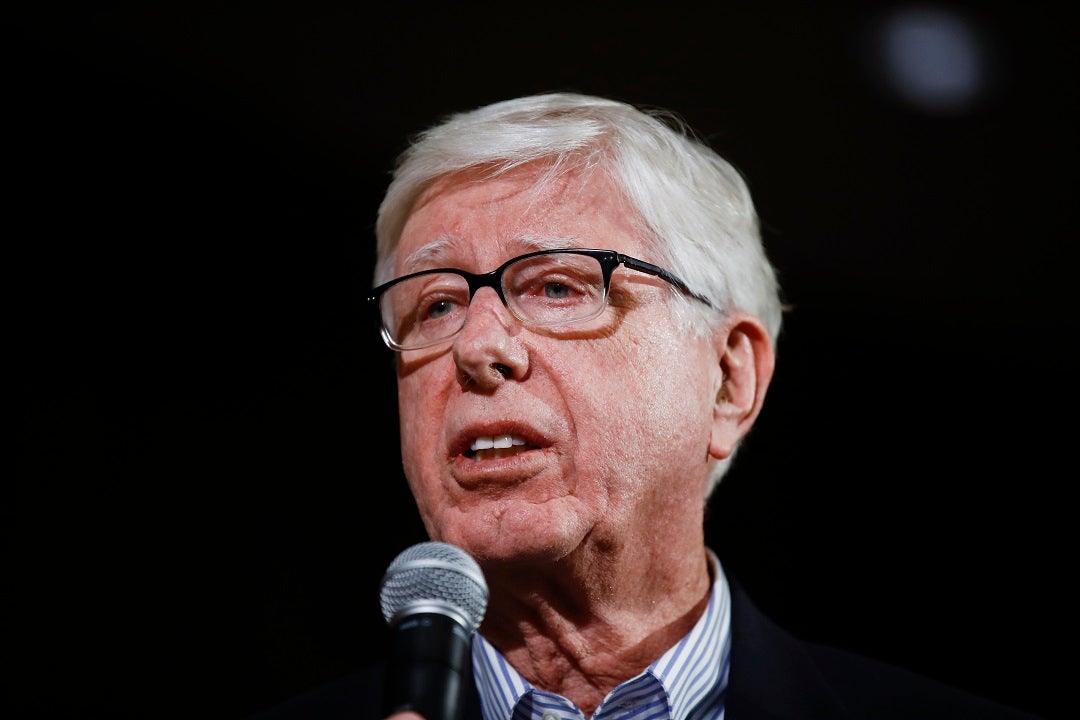 Roman Catholic priests who victimized Iowa children decades ago cannot be prosecuted despite a new law eliminating the statute of limitations for child sex abuse, the state attorney general says.

The law, signed by Gov. Kim Reynolds last month, does not apply to cases in which the statute of limitations has already expired, Attorney General Tom Miller’s office said in its report Wednesday that found the amount of abuse in the Catholic Church “overwhelming.”

That means victims of childhood abuse who are currently 33 and over will not be able to have their abusers prosecuted because they missed the deadline to report. They also can’t sue perpetrators and officials who concealed the abuse because the law didn’t change the civil statute of limitations.

At least nine retired or defrocked priests and one retired nun have recently been accused of decades-old abuse in Iowa and are still alive, according to summaries of victims’ complaints received by Miller’s office. They include the Rev. Jerome Coyle, who allegedly admitted in 1986 to sexually abusing dozens of Iowa boys before church officials transferred him to New Mexico.

Three of Coyle’s victims reported to Miller’s office that he abused them when he was a priest in Sanborn or Armstrong in the 1970s and 1980s. One said church officials did nothing after his mother told them in 1981 that Coyle was a “sexual predator.” The church provided Coyle financial assistance for years and in 2018 quietly moved him to a senior center near a Fort Dodge school.

Another man reported that he was a boy when the Rev. George McFadden sexually abused him in the early 1980s in LeMars — just one of at least 48 credible allegations against McFadden.

Both Coyle and McFadden, who was removed from the priesthood in 2001, no longer live in Iowa, according to the report.

Others who cannot face prosecution include a former priest at a state institution for troubled juveniles who was accused of sexually abusing teens in the 1980s and 1990s and fired for indecent contact. An administrative law judge later found the allegations were “undetermined” and church officials accepted that finding. The priest, who was not identified in the report, is retired but still has duties with the Dubuque diocese.

Two retired Cedar Falls priests who were accused of raping a boy in the 1990s and a retired Rockwell priest accused of drugging and sexually abusing a teen in the 1980s are among several others who cannot face prosecution.

The report noted that more than 100 clergy in Iowa’s four dioceses have been found by the church to have been “credibly accused” of abusing minors over the last century. Church officials determined that allegations against dozens of others either weren’t credible or the conduct didn’t qualify as abuse — determinations Miller’s office said it didn’t always accept.

During its three-year review, Miller’s office received 45 complaints of sexual misconduct against clergy or others involved in the Catholic Church dating from the 1930s to 1997.

Sixteen were against priests or others who are not listed on the “credibly accused” lists, and three involved active priests. Several victims came forward for the first time. In each case, the statute of limitations already expired, the report said.

The report praised those who reported abuse and noted they had access to counseling and other resources.

“No matter how old the accusation, these reports can lead to healing and reforms,” the report said.

Iowa was the 14th state to eliminate the statute of limitations for child sex abuse.

During an April debate, Iowa Senate President Jake Chapman, a Republican from Adel, said abusers “should not get a free pass simply because the victim did not come forward before an arbitrary deadline.”

Sen. Janet Petersen, a Des Moines Democrat, called the bill a “step in the right direction” but warned it would still create a distinction between those who can seek justice and those who cannot. She said that should be fixed by changing the law to allow older victims to file civil lawsuits.

“I wish I had better news … for all of the people that are baby boomers that aren’t covered, and Gen Xers who aren’t covered and half of Gen Y won’t be covered by this,” she said.

A pair of massive wildfires within 150 miles of each other are terrorizing thousands in northern California two years after Gov. Gavin Newsom cut … END_OF_DOCUMENT_TOKEN_TO_BE_REPLACED