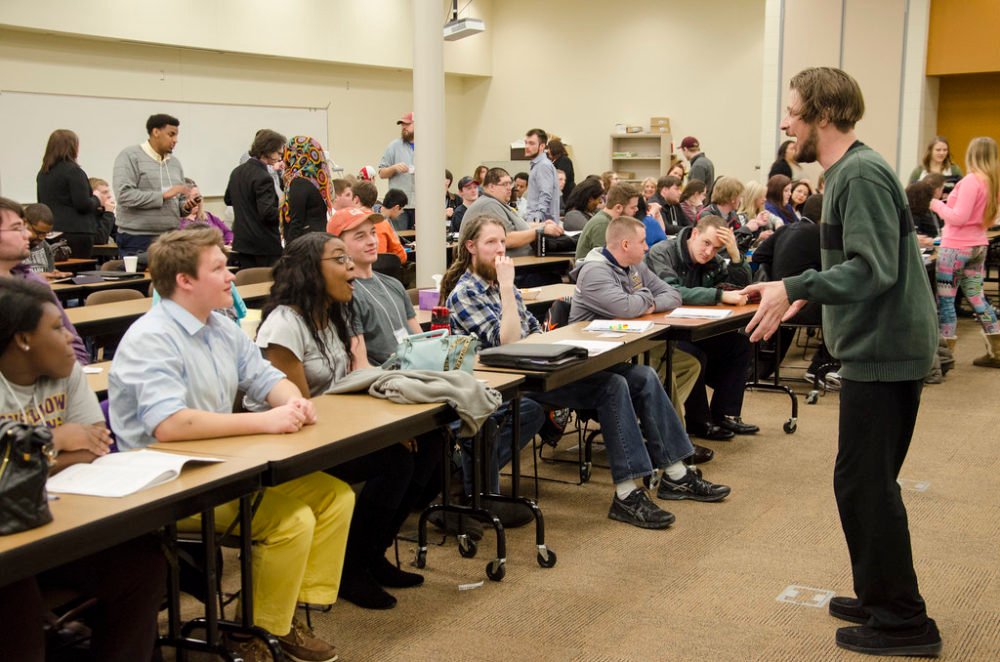 According to a 2021 Tax Day poll jointly released Wednesday by Young America’s Foundation and Townhall, most college and high school students contend that taxpayers should not be burdened by student loan debt they did not accrue themselves.

The poll, conducted between March 30 and April 7, had a sample size of 800 current high school students and 800 current college students. While 64 percent of the students polled in the study support the federal government canceling student loan debt for all borrowers, more than half of the students say it is “not fair” for individuals who did not attend college to pay for student loan debt with their tax dollars.

“The new data from YAF’s polling underscores the importance of facts over liberal talking points,” said former GOP Wisconsin Gov. Scott Walker, who assumed the role of president at YAF in February. “Generation Z and millennials do hold some liberal views, but these findings highlight that many young people simply have not heard a differing viewpoint or been taught the facts.”

This month, President Joe Biden requested that Secretary of Education Miguel Cardona prepare a report on the possibility of executive action to eliminate as much as $50,o00 in student loan debt per borrower.

“Hopefully we’ll see that in the next few weeks,” White House chief of staff Ron Klain told Politico. “And then he’ll look at that legal authority, he’ll look at the policy issues around that and he’ll make a decision.”

While campaigning, the president said he would cancel $10,000 in student loan debt per borrower, as well as cancel debt for students attending Historically Black Colleges and Universities. While Biden has not yet acted on this promise, he is facing increasing pressure from the left wing of the Democratic Party. On Monday, “squad” member Rep. Ayanna Pressley said, “You can’t be anti-racist if you’re anti student debt cancellation.”

“The rising generation values fairness, and YAF will continue to show young people that progressive ideas are — at their core — unfair and unjust,” Walker said. “Through YAF’s Long Game action plan, we will continue to promote and give voice to the pro-freedom ideas which the mainstream media and our government-run schools actively stifle.”

Obaidullah Amin made his way last week to the Kabul airport with his wife, Maryam, and their two children, joining thousands of other Afghans … END_OF_DOCUMENT_TOKEN_TO_BE_REPLACED