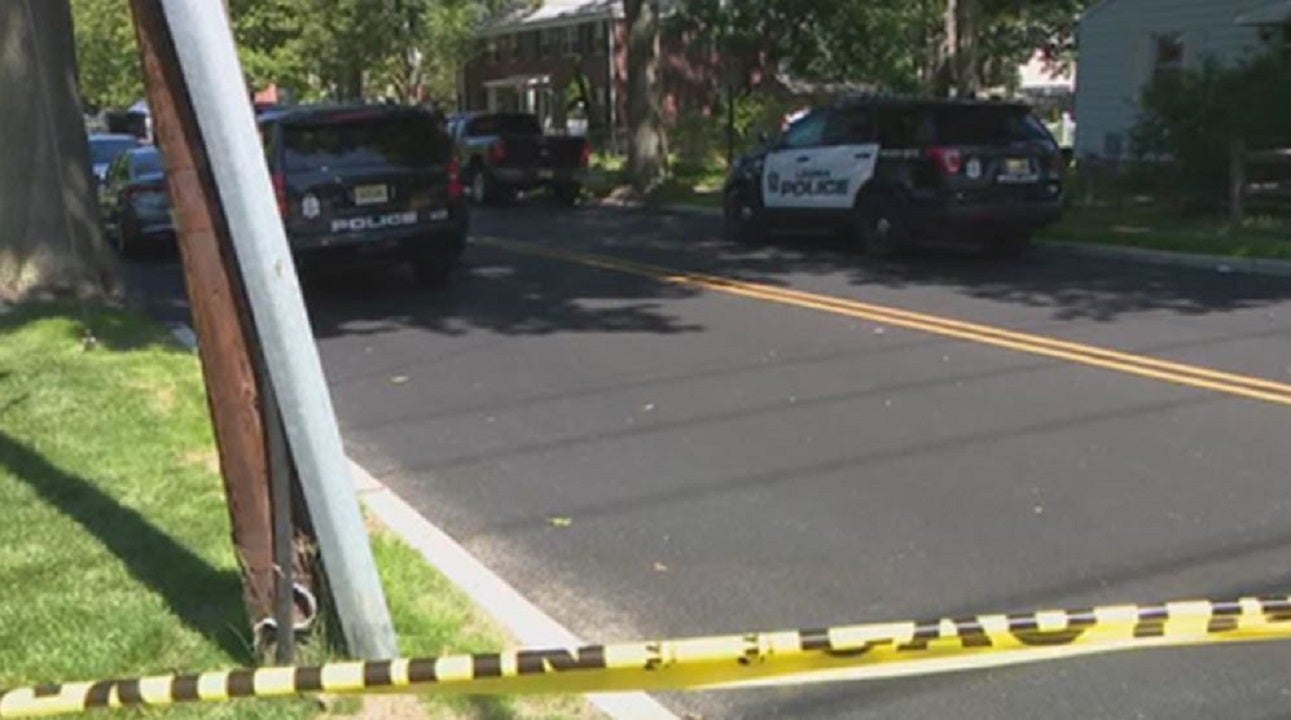 A suspect connected to a Philadelphia kidnapping was killed Wednesday during a confrontation with authorities in a New Jersey home.

The FBI told Fox News that agents from the Newark, N.J., and Philadelphia field offices were investigating the kidnapping in Leonia, N.J., just west of New York City, when they confronted the suspect.

The unidentified suspect was fatally shot by FBI agents and was believed to be armed, WNBC-TV reported.

“This is the FBI! Come out with your hands up!” the agents yelled before entering the residence, the station said.

The victim was safely freed in the incident, the FBI said. No law enforcement officers were injured.

Details about the alleged kidnapping were not disclosed.

Obaidullah Amin made his way last week to the Kabul airport with his wife, Maryam, and their two children, joining thousands of other Afghans … END_OF_DOCUMENT_TOKEN_TO_BE_REPLACED