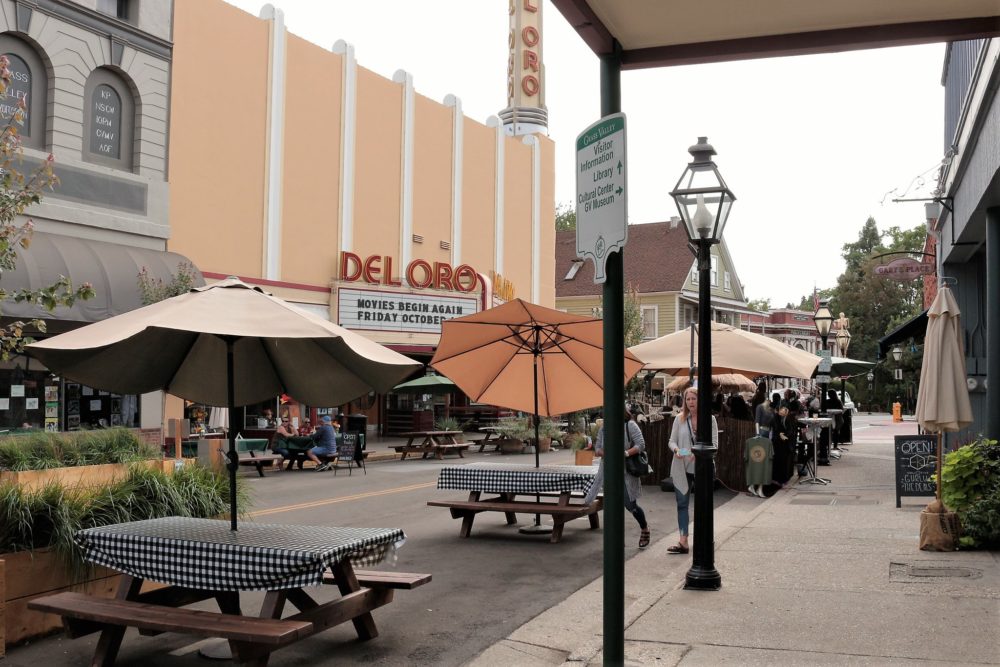 Confronted with an unknown virus from a foreign land last spring, governors and mayors acted quickly to implement lockdowns they promised to last two weeks, then 30 days, and then until there’s a vaccine and now beyond. Some of these adaptations in combating the pandemic included re-examining barriers to health care access and ways to ease the toll on small businesses.

The effort prompted states worldwide to reconsider a wide array of government rules and regulations and to reevaluate whether they were even necessary in the first place. The answer has been consistently no.

“People realized there were a lot of regulations that would just get in the way of this new method of living,” Iain Murray, a senior fellow and vice president for strategy at the libertarian-leaning Competitive Enterprise Institute told The Federalist. “And then they realized if those regulations aren’t appropriate during a pandemic, are they really appropriate during normal times?”

The Competitive Enterprise Institute was among the several organizations proactive in efforts to make the rollbacks of pandemic regulations permanent. The group released a report one year ago this week identifying an entire laundry list of regulations policymakers ought to repeal amid the pandemic and make such changes permanent.

“We have already seen that many regulations have proven to hinder or delay appropriate policy responses. Other regulations are or were making things worse than they otherwise would be,” Murray wrote. “In many cases, it is now clear that these regulations were never needed, or that whatever justification they once had has been superseded.”

Murray’s recommendations stretched from streamlining processes for drug approval by the Food and Drug Administration (FDA) to ending bans on plastic bags. While some temporary rule suspensions have outlasted others, such as Hawaii’s pause on its plastic bag ban reinstated earlier this month, other regulations appear on track to be statutes of a bygone era, and politicians appear to be taking note.

“If a regulation needs to be suspended during a crisis, we have to ask ourselves, why was it there in the first place?” asked Alaska Republican Gov. Mike Dunleavy at his state of the state in January. “And can we live without it?”

A Revolution In Telemedicine

Of all the temporary rule changes to come with the pandemic, Murray told The Federalist, a revolution in telemedicine is most promising to last. At both the state and federal level, pandemic policy changes have allowed health care providers to offer services from home rather than a professional medical setting, with appointments given to remote patients.

“I do think telemedicine is here to stay,” Murray said, optimistic the public, along with state and federal lawmakers have found utility in the technology already in the pipeline pre-pandemic.

Mei Kwong, the executive director of the Center for Connected Health Policy, told The Federalist she agrees, though states she said, would be quicker to enact changes as is historically consistent.

“Some states have already started to make some of these policies permanent,” Kwong said.

According to a state tracker of pandemic rules by the Center for Connected Health Policy, permanent policies aimed to expand telemedicine have been either passed or proposed in at least California, Washington D.C., Maryland, Ohio, Oregon, South Dakota, Texas, and Wisconsin.

Kwong said temporary rules broadly implemented across much of the country such as removal of geographic barriers and opening up audio-only avenues for mental health services have been significantly beneficial to allow people to continue to receive needed care.

“Can you imagine going a year without services that you might have needed?” Kwong said. The expansion of telehealth, she added, also likely brought more people to seek health care because of ease of access.

While restaurants have suffered the brunt of pandemic closures, often targeted as the first to be shut down by politicians and health officials, the National Restaurant Association declared alcohol-to-go a “magic potion” for struggling businesses.

An industry already operating on razor-thin profit margins was ripe for devastation in the face of a pandemic maneuvered by people in power who declared it non-essential. The removal of red-tape barriers which prohibit alcohol pick-up and delivery, however, has been a lifeline to keep many struggling enterprises afloat with extra income.

According to the National Restaurant Association regulation tracker, 45 states plus Puerto Rico and Washington D.C. implemented rules for legal alcohol delivery and/or pick-up at some point during the pandemic. Forty of these rules are still in place, and at least seven have become permanent. Several states, including California, Connecticut, and Arkansas are exploring legislation to expand outdoor dining spaces permanently after the pandemic pushed indoor dining outside.

In Denver, the city council approved permanent delivery for marijuana sales on the cannabis holiday April 20, also known as 4/20. The state had already approved laws for marijuana delivery in 2019, though municipalities had to opt in to participate.

Obaidullah Amin made his way last week to the Kabul airport with his wife, Maryam, and their two children, joining thousands of other Afghans … END_OF_DOCUMENT_TOKEN_TO_BE_REPLACED