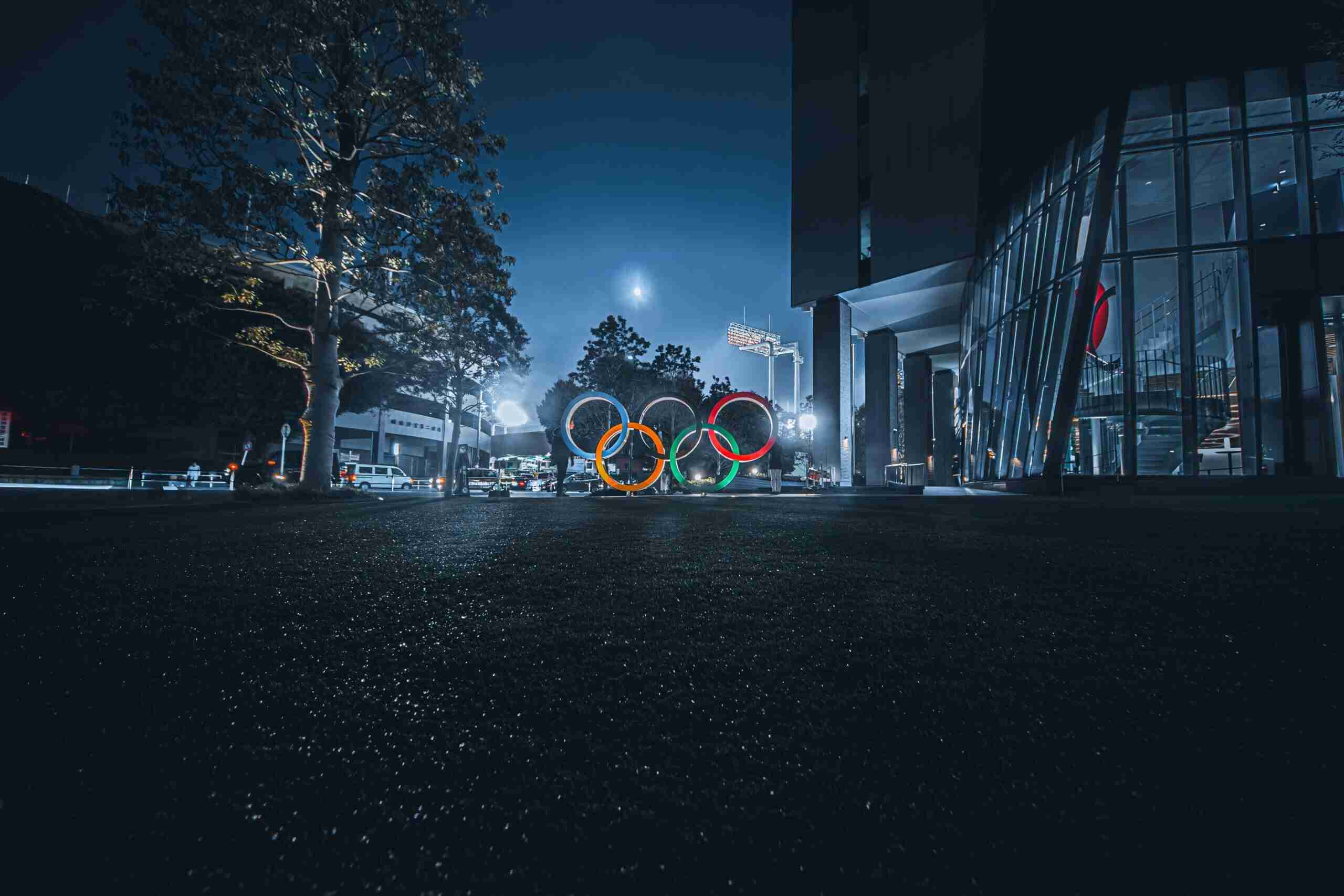 There were no fans in the stadium, but there were hundreds of protestors outside chanting, “Go to hell, Olympics” and “Go to hell, IOC.” That’s how the Tokyo Olympics officially opened a year late, billions of dollars sunk, and amid a declared state of emergency in the host nation.

Inside National Stadium, Japan-born tennis star Naomi Osaka lit the Olympic flame and Tonga’s muscled, oiled, and shirtless flagbearer Pita Taufatofua was just as impressive as in Rio de Janeiro five years ago. Masked dignitaries such as Japanese Emperor Naruhito and U.S. First Lady Jill Biden were in attendance, along with about 6,000 members of the media.

The ceremonies honored victims of COVID-19 as well as the Fukushima Daiichi nuclear disaster of a decade ago.

“Thematically, the show begins with the idea of apart but not alone, recognizing and conveying the emotional connection for athletes training around the globe the past 17 months, much of that in isolation,” NBC broadcaster Mike Tirico said.

The U.S. team came out in eco-friendly uniforms designed by Ralph Lauren complete with built-in cooling system to monitor and optimize body temperature. Basketball star Sue Bird and baseball plyer Eddy Alvarez served as the American flagbearers as for the first time the Olympics allowed both a male and female flagbearer for each of the 206 competing countries.

More than 11,000 athletes will compete over the next two weeks in more than 40 events, including for the first time surfing, skateboarding, sport climbing, and karate. Added to existing programs this year are 3-on3 basketball, freestyle BMX, and Madison cycling — an endurance race featuring teams of two.

Public opinion in Japan has been steadfastly against holding the games amid the COVID-19 pandemic, but the contract host countries sign allows only the IOC to cancel unilaterally.

A pair of massive wildfires within 150 miles of each other are terrorizing thousands in northern California two years after Gov. Gavin Newsom cut … END_OF_DOCUMENT_TOKEN_TO_BE_REPLACED