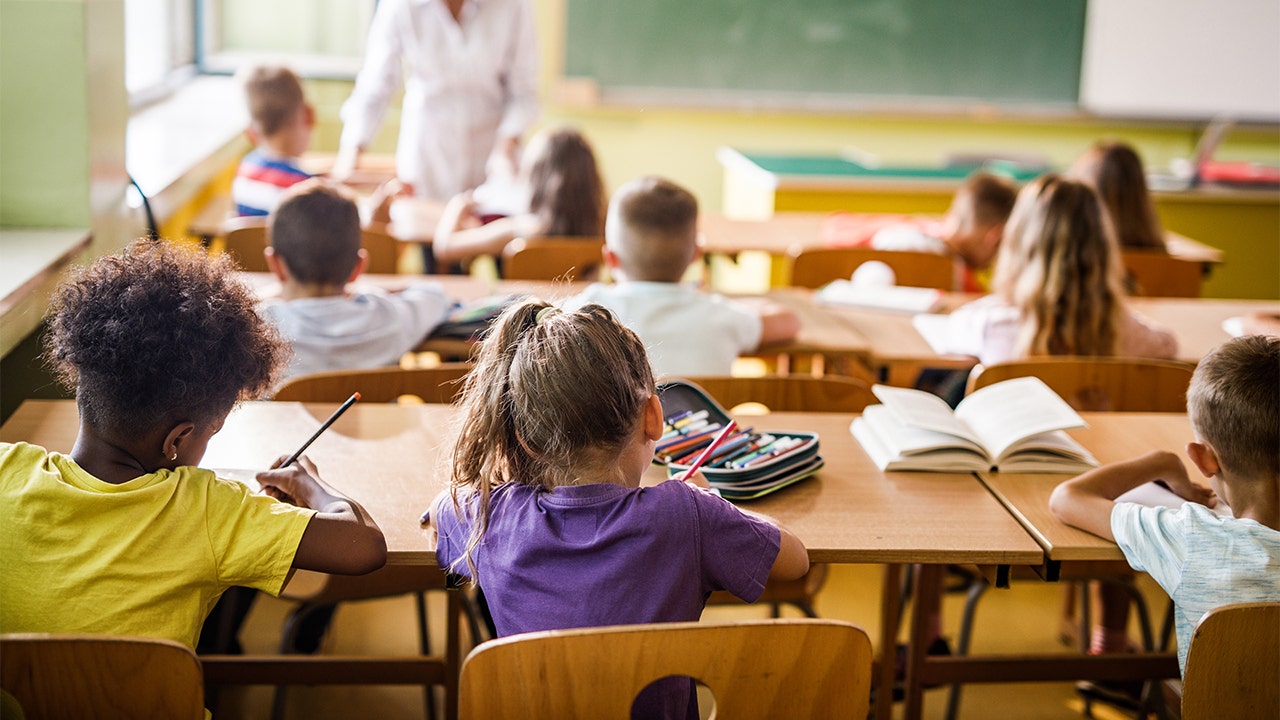 The city Department of Education wants schools to rethink honor rolls and class rankings because they’re “detrimental” to some kids, according to new grading guidance.

“Recognizing student excellence via honor rolls and class rank can be detrimental to learners who find it more difficult to reach academic success, often for reasons beyond their control,” the document states.

The DOE wants schools to widen recognition to include “contributions to the school or wider community, and demonstrations of social justice and integrity.”

That advisory is part of a larger set of grading imperatives that seek to entrench and further a new concept of student assessment.

The DOE wants more emphasis on evidence of progress and the mastery of individual “learning goals” rather than the cumulative quality of assignments and tests.

DE BLASIO: ALL NYC SCHOOLS WILL BE 100% IN-PERSON IN SEPTEMBER, MASKS STILL REQUIRED

If a new exam score shows improvement, the DOE advises teachers to disregard or lessen the influence of the prior showing.

“Rather than just averaging the two assessments, replacing the score or part of the score is a more valid measurement of student achievement,” the guidance states.

The DOE said overall performance is taken into account.

“We have the highest academic standards for our kids,” said spokesperson Sarah Casasnovas. “Our grading policy mirrors pre-pandemic expectations, and as always student grades are first and foremost based on academic progress and performance.”

“We can’t neglect that folks are going through a lot,” she said. “We’re talking about learning loss when people are trying to survive. We want to make sure that they are learning the overall concepts. We can’t get too concerned with the nitty-gritty of testing and grades.”

Deborah Alexander, of Community Education Council 30 in Queens, worried that lessening the impact of work throughout the year could de-incentivize performance.

“What are we telling them?’ she asked. “That the process isn’t important as long as you get the material at the end.”

The guidance also reiterated that “non-mastery” measures like behavior, attendance, and participation should not impact grades.

Given pandemic disruptions, the DOE said these categories are often impacted by personal circumstances not under the control of students.

Staffers should “minimize the effects of bias and eliminate practices that penalize students who have been marginalized based on their race, culture, language and/or ability.”

The DOE also wants teachers to cede some authority over learning goals and proficiency markers to students and parents.

Educators are advised to “invite students and families to offer meaningful input and engage in decision making about how students will learn and demonstrate proficiency on course goals and co-create learning goals with teachers.”

While she said she supported collaboration, Alexander said the DOE’s concept undermines their professional authority.

“We send our kids to schools to benefit from the value of teachers and their expertise,” she said.

“We’re all trying to figure out what to do about grades,” he said. “There is no way to know what mayhem is going on to promote or inhibit performance.”

A pair of massive wildfires within 150 miles of each other are terrorizing thousands in northern California two years after Gov. Gavin Newsom cut … END_OF_DOCUMENT_TOKEN_TO_BE_REPLACED