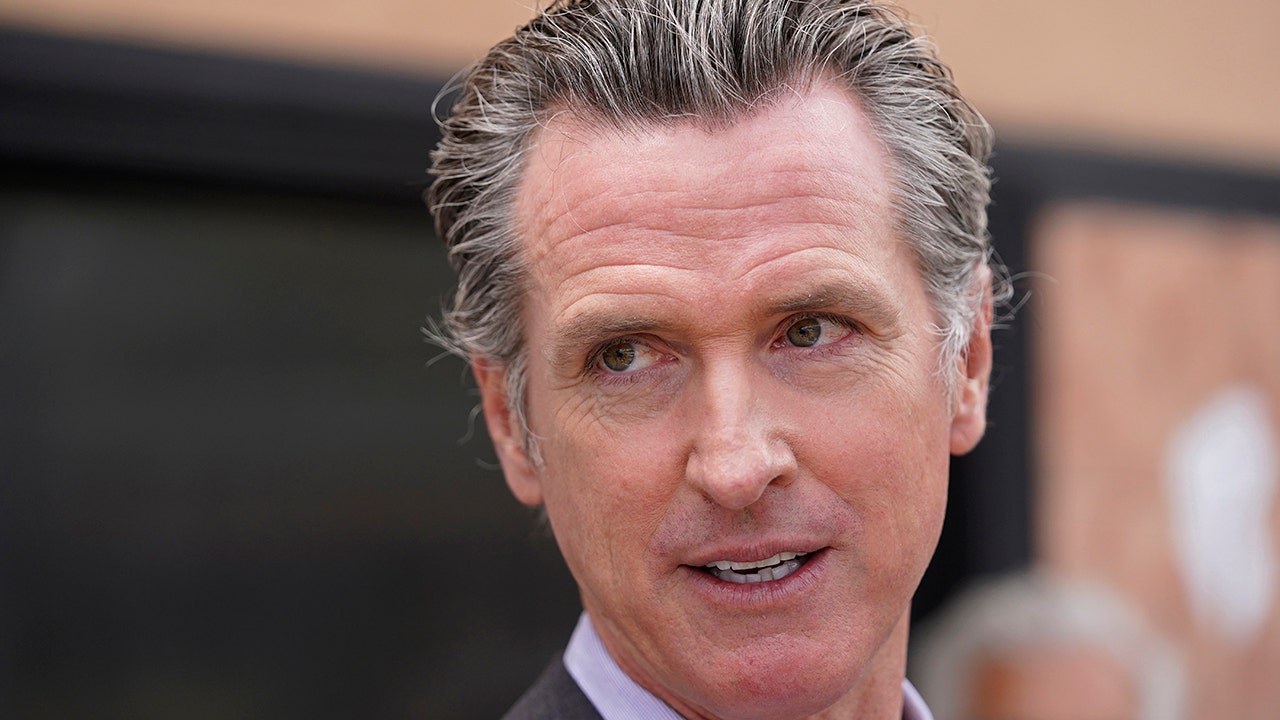 Embattled California Governor Gavin Newsom appears to have flip-flopped on whether he will “regret” any policy decisions he made if recalled from office.

Newsom was adamant during an interview with the Sacramento Bee earlier this month that he wouldn’t regret a “damn thing” even if he was recalled.

“If they kick me out. I’m gonna feel good about what we just did, and not ever regret a damn thing,” Newsom told the Bee. “We put it all out there on this education budget.”

Fast-forward not even a month later with the recall election around the corner and Newsom doesn’t appear to be as confident in his decisions.

In an interview with the Atlantic published Friday, Newsom was more conscious of the unfavorable polls, saying that he would “own” any electoral defeat that came for him next month.

“If I do fall short, I’ll regret every damn one of those decisions,” Newsom said in regards to recent government initiatives launched under him. “And I don’t want to have any regrets for putting everything out there and doing… what I think is right and what I think is in the best interest of California.”

Newsom’s campaign did not respond to Fox News’ request for comment on the apparent flip-flop.

The Golden State governor is facing down a large recall field featuring a fervor of candidates commanding star power.

Houston Keene is a reporter for Fox News Digital. You can find him on Twitter at @HoustonKeene.

A pair of massive wildfires within 150 miles of each other are terrorizing thousands in northern California two years after Gov. Gavin Newsom cut … END_OF_DOCUMENT_TOKEN_TO_BE_REPLACED