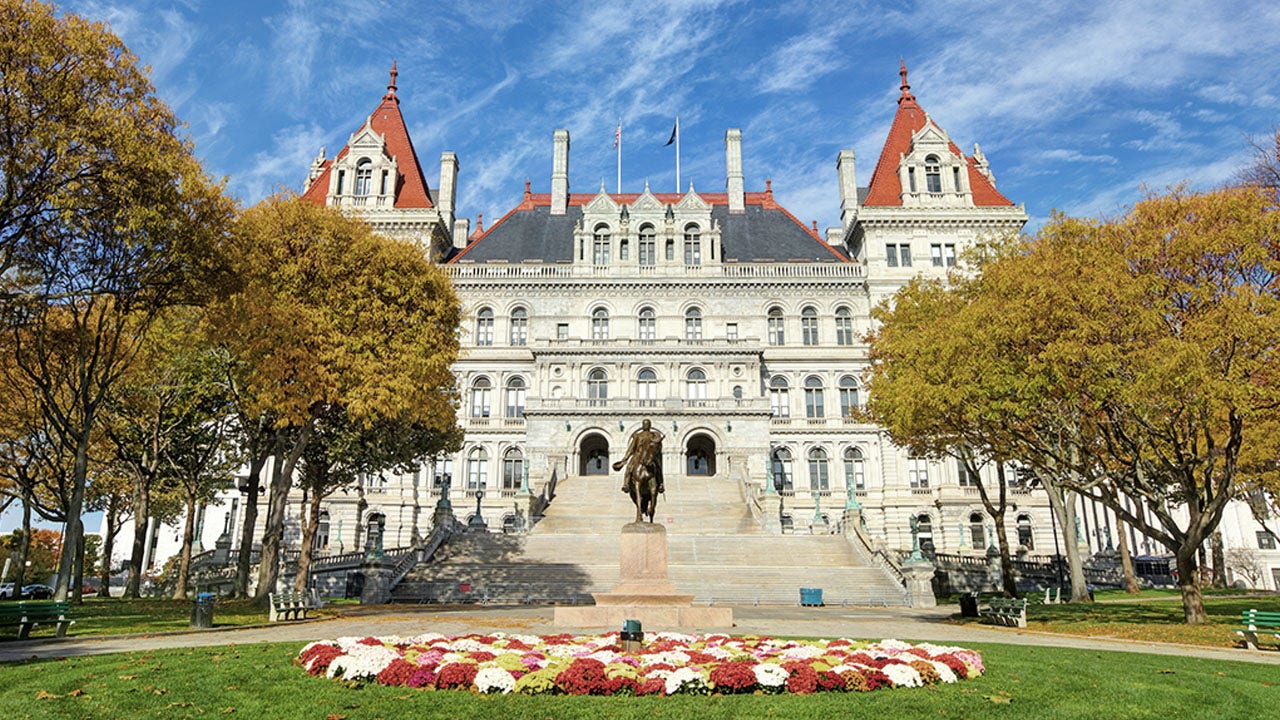 Lawmakers from both sides of the aisle in the Assembly Judiciary Committee, which is investigating allegations of sexual harassment against the governor, said the legislature had a responsibility to the taxpayers to complete its months-long probe and finalize the report for the public.

A spokesperson for Democratic Assemblyman Dan Quart told Fox News that he was unaware the suspension was coming said in a statement that he was “disappointed” with the decision.

“For five months, the Judiciary Committee and its retained counsel diligently fulfilled our constitutional obligation to investigate multiple allegations that the Governor engaged in unlawful activities and abused his powers,” Quart said. “At the very least, the committee should have fully completed its investigation, generated a report detailing all aspects of the governor’s misconduct and violations of state law, and made that report public.”

Assembly Speaker Carl Heastie, a Democrat, explained that Cuomo’s decision to resign prompted the legislature to suspend the investigation because the purpose of the inquiry was to evaluate whether the governor should be removed from office.

Heastie said he was additionally advised by legal counsel and Democratic Judiciary Committee Chairman Charles Lavine that the state’s constitution “did not authorize the legislature to impeach and remove an elected official who is no longer in office.”

Assemblyman Tom Abinanti, D, told Fox News that he believed the decision was “premature” and noted that the law surrounding the issue of impeachment was “not totally settled.”

SOME NY DEMOCRATS PUSHING FOR CUOMO IMPEACHMENT DESPITE RESIGNATION

“The governor has not yet left office. So, I believe the decision to suspend the investigation is premature,” Abinanti said.  “The committee should continue to meet and discuss the issues, and then draft a report on the extensive investigation that the committee, and its attorneys, have conducted.

Other Democratic lawmakers on the Judiciary Committee like Assemblywomen Monica Wallace and Rebecca Seawright took to social media to voice their frustration at the move to halt their progress in the investigation.

In a joint statement, Republican committee members condemned the decision and argued it “nullifies” the extensive investigation and “runs totally contrary to the goals of transparency and accountability our constituents deserve.”

The GOP members said they were “outraged” by the Friday decision by Democratic leadership.

“Not only does this represent an egregious insult to the countless victims of Gov. Cuomo’s actions, but it is offensive to the men and women who have invested their time and energy on a critical investigation into public corruption,” the group added.

Obaidullah Amin made his way last week to the Kabul airport with his wife, Maryam, and their two children, joining thousands of other Afghans … END_OF_DOCUMENT_TOKEN_TO_BE_REPLACED