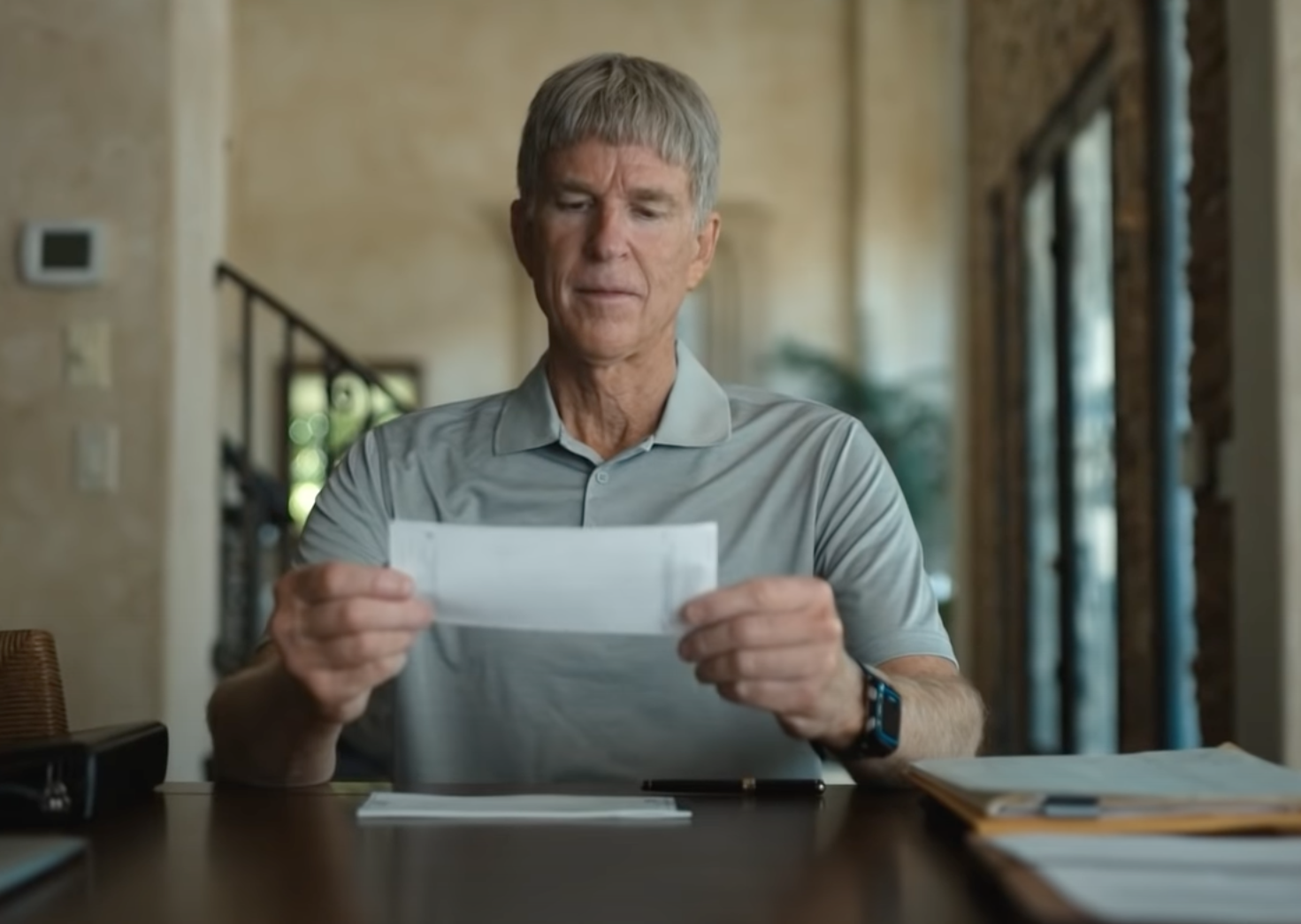 Money can’t buy you happiness but, as documented in “Operation Varsity Blues: The College Admissions Scandal,” it can definitely buy you the status that comes with attending prestigious universities.

Directed by Chris Smith, the man who brought us “Tiger King” and “Fyre: The Greatest Party That Never Happened,” Netflix’s popular new documentary uses dramatic reenactments from call transcripts obtained by the FBI to bring the historic college admissions scandal to life. Think “The People v. OJ Simpson: American Crime Story” but without the star-studded cast and award-winning acting.

While the film itself overcompensates with some heavy-handed depictions of the phone conversations between William Richard Singer and the dozens of parents who were part of his high-profile bribery scandal, it does successfully convey their embarrassing behavior.

The dramatized footage of verbatim transcripts highlights Singer’s tactics, including fraudulent standardized test scores and holding spots for incoming freshmen on lower-profile sports teams. One example showcased involves a scrawny high school student posing as a water polo player in his family’s pool. Singer’s team photoshopped the image to convey a competitive water polo athlete and submitted it to a university coach that was benefitting from these bribes.

At the beginning of the film, Jon Reider, a former Stanford University admissions officer, poignantly admits, “Over the last three or four decades, higher education has become increasingly a commodity, something that you purchase — a product. It’s a goal in and of itself rather than the goal being to get an education.”

Charles Murray’s 2012 book “Coming Apart: The State of White America, 1960-2010” helps explain the desperation for admission to the country’s top universities. Murray argues that sorting students into elite schools is the cultural foundation of the upper-middle class.

As the former Stanford admissions officer observed, a spot at a top university is like a commodity to be purchased and shown as a prize. In the words of Forrest Gump, “There’s only so much fortune a man really needs … and the rest is just for showing off.”

Consider this excerpt from “Coming Apart”:

Before World War II, most of the freshmen in an elite college were drawn from the region’s socioeconomic elite — from the Northeast for the Ivy League, the West Coast for Stanford and USC, and the South for Duke and Vanderbilt. Some of those students were talented, but many were academically pedestrian. In a study done in 1926, the average IQ of students at the most prestigious schools in the country was 117, barely above the 115 that has been the average of all college graduates, and denoting the 88th centile of cogitative ability.

Times have undoubtedly changed. “Operation Varsity Blues” shows parents paying no less than hundreds of thousands of dollars simply for acceptance — or even potential acceptance — to Ivy League schools, Stanford, or the University of Southern California. For reference, Singer raked in at least $25 million.

According to Murray’s research, sorting to elite colleges does not stop in the admissions office or with the hand-off of a check. Graduates do not often bring their social capital to places that are undereducated or in need of social change. Instead, these graduates go on to live in liberal “super zips,” creating even more homogenous and woke breeding grounds beyond universities.

The Netflix documentary concludes with a “Real Housewives”-esque finale, ending with the sentence each parent was served listed onscreen. The film, however, makes the point that nothing substantial was altered at the university or school athletics level to disincentivize this behavior of bribery — it simply shows that Singer’s approximately 730-deal stint came to a halt.

This underscores the sad reality that higher education is no longer necessarily viewed as a way to grow as an individual but as a way to raise status and personal and familial social capital. In reality, where one attends college has very little to do with academics, but as a commodity of social capital, it can have a lot to do with the person their children and their children’s children become.

“Operation Varsity Blues” successfully unmasks more than a broken system. It highlights the desperate materialism behind our route to elite status.

Obaidullah Amin made his way last week to the Kabul airport with his wife, Maryam, and their two children, joining thousands of other Afghans … END_OF_DOCUMENT_TOKEN_TO_BE_REPLACED