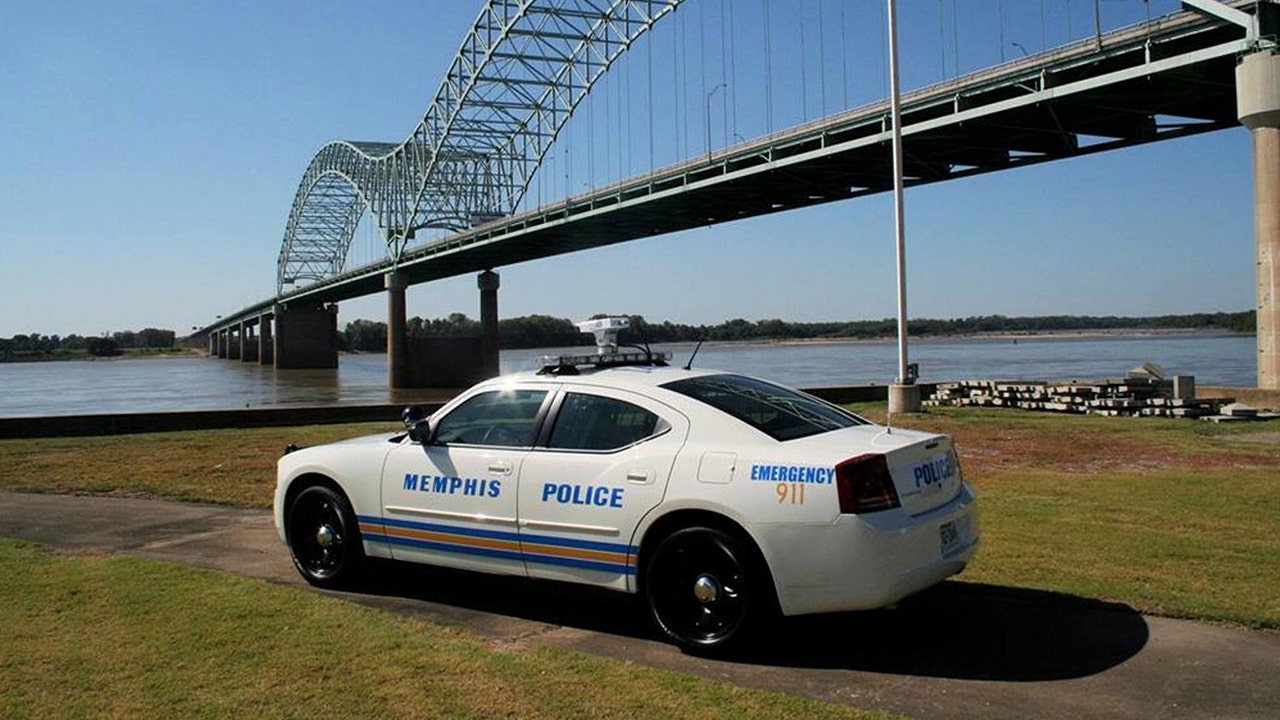 A Memphis police officer is in critical condition after being struck by a car while trying to serve an individual with a subpoena on Wednesday afternoon, police say.

Officers arrived at the scene around 1:25 p.m. and saw the individual in a nearby front yard. That individual got into the driver’s seat of a 2010 Ford Fusion and put the car in reverse as an officer attempted to hand them a subpoena through the opened passenger door.

“The driver continued to back up dragging the officer and also [struck] a MPD car,” Memphis police said.

The driver of the Ford Fusion was taken into custody while a person in the passenger seat fled the scene.

The suspect’s sister told WREG that a plainclothes officer did not identify himself before trying to jump in the car’s passenger seat but Memphis police told the news outlet that the officers were wearing regular uniforms for a special unit with their gun and badge visible.

The officer is currently at a local hospital in critical condition, police said.

A pair of massive wildfires within 150 miles of each other are terrorizing thousands in northern California two years after Gov. Gavin Newsom cut … END_OF_DOCUMENT_TOKEN_TO_BE_REPLACED