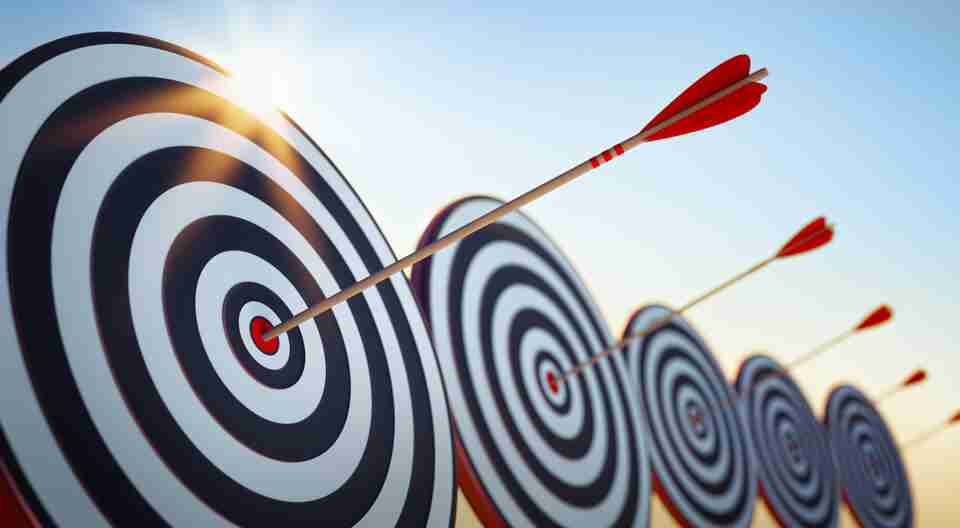 With competition for labor steep, even the largest employers in the U.S. find themselves looking for a way to stand out. The measures go beyond simply raising starting pay. To attract and retain workers, they’re offering perks that might eventually lead those workers into other jobs — or help them advance up the corporate ladder within the company. Top employers are now offering college tuition to full- and part-time employees.

How it works depends on the employer. Walmart, the nation’s largest private employer at about 1.5 million workers, now partners with 10 universities or academic institutions to offer full tuition and books in a variety of programs. Walmart and Sam’s Club employees already could participate in the Live Better U program at the cost of $1 per day, but the corporation has now waived that requirement and added programs through the University of Arizona, Johnson & Wales University, the University of Denver, and Pathstream.

“We are creating a path of opportunity for our associates to grow their careers at Walmart, so they can continue to build better lives for themselves and their families,” Lorraine Stomski, senior vice president of learning and leadership at Walmart, said in announcing the changes.

“We’re also excited to add in-demand college degree and certificate options in business administration, supply chain, and cybersecurity. These additional offerings join a robust catalog of programs to set associates up for new career opportunities,” Stomski said. “Our education offerings tie directly to our growth areas at Walmart, and what better way to fill the pipeline of future talent than with our own associates.”

Walmart already announced plans to hike starting pay to at least $15.25 per hour, raising wages for 425,000 digital fulfillment and stocking positions. As those escalators will take time, the retail giant is finding the need to add more enticements in a tight labor market.

Not to be outdone, Target followed suit with its own announcement a week later of a $200 million investment over the next four years. At 340,000 U.S. employees, Target ranks just outside the top 10 in private employers. Its education assistance program includes tuition and books for 250 programs at more than 40 academic institutions for full- and part-time employees. For outside programs, Target will contribute $5,250 per year in direct payments for employees’ pursuit of non-master’s degrees and certificates, and up to $10,000 per year for master’s programs.

“Target employs team members at every life stage and helps our team learn, develop, and build their skills, whether they’re with us for a year or a career. A significant number of our hourly team members build their careers at Target, and we know many would like to pursue additional education opportunities. We don’t want the cost to be a barrier for anyone, and that’s where Target can step in to make education accessible for everyone,” chief human resources officer Melissa Kremer said in a statement.

Target raised its minimum starting wage to $15 per hour in 2020 as part of a program announced in 2017 that gradually raised it from $11 over the course of three years. At the pandemic’s height, the company paid an extra $2 an hour and a one-time bonus of $200 to all employees.

The Cost of Debt

These programs show the importance of investing in workers’ futures and the dividends that might be paid from keeping quality employees in an atmosphere where experience and customer service can go a long way toward appeasing customers amid supply chain shortages and price inflation. Along with Amazon’s Career Choice program — which pre-pays up to 95% tuition and reimburses 95% for books for certificate and associate’s degree programs with a cap of $12,000 over four years — some of the country’s largest employers are taking a long-term view toward their relationships with employees.

“As the company making one of the nation’s largest investments in education for America’s workforce, Walmart is setting a new standard for what it looks like to prepare workers for the jobs of the future,” said Rachel Carlson, CEO & co-founder of Guild Education, which is facilitating the Walmart and Target programs. “Walmart is creating growth opportunities for their workforce and preparing them for the future of work.”

Outstanding student loan debt in the U.S. tops $1.5 trillion, with the average borrower owing more than $37,500. Not only is it a burden on individuals who will face onerous repayments for decades to come, and in many cases never fully pay off their student loans, it’s also a drag on the economy with consumers spending hundreds of dollars each month on payments instead of buying goods and services. That’s a big reason federal student loan payments have been paused during the pandemic (the latest and final extension, according to the Department of Education, ends Jan. 31). As Education Secretary Miguel Cardona put it, “The payment pause has been a lifeline that allowed millions of Americans to focus on their families, health, and finances instead of student loans during the national emergency.”

By allowing employees to advance their educational opportunities – and by extension careers – debt-free, these programs hit the mark.

A pair of massive wildfires within 150 miles of each other are terrorizing thousands in northern California two years after Gov. Gavin Newsom cut … END_OF_DOCUMENT_TOKEN_TO_BE_REPLACED