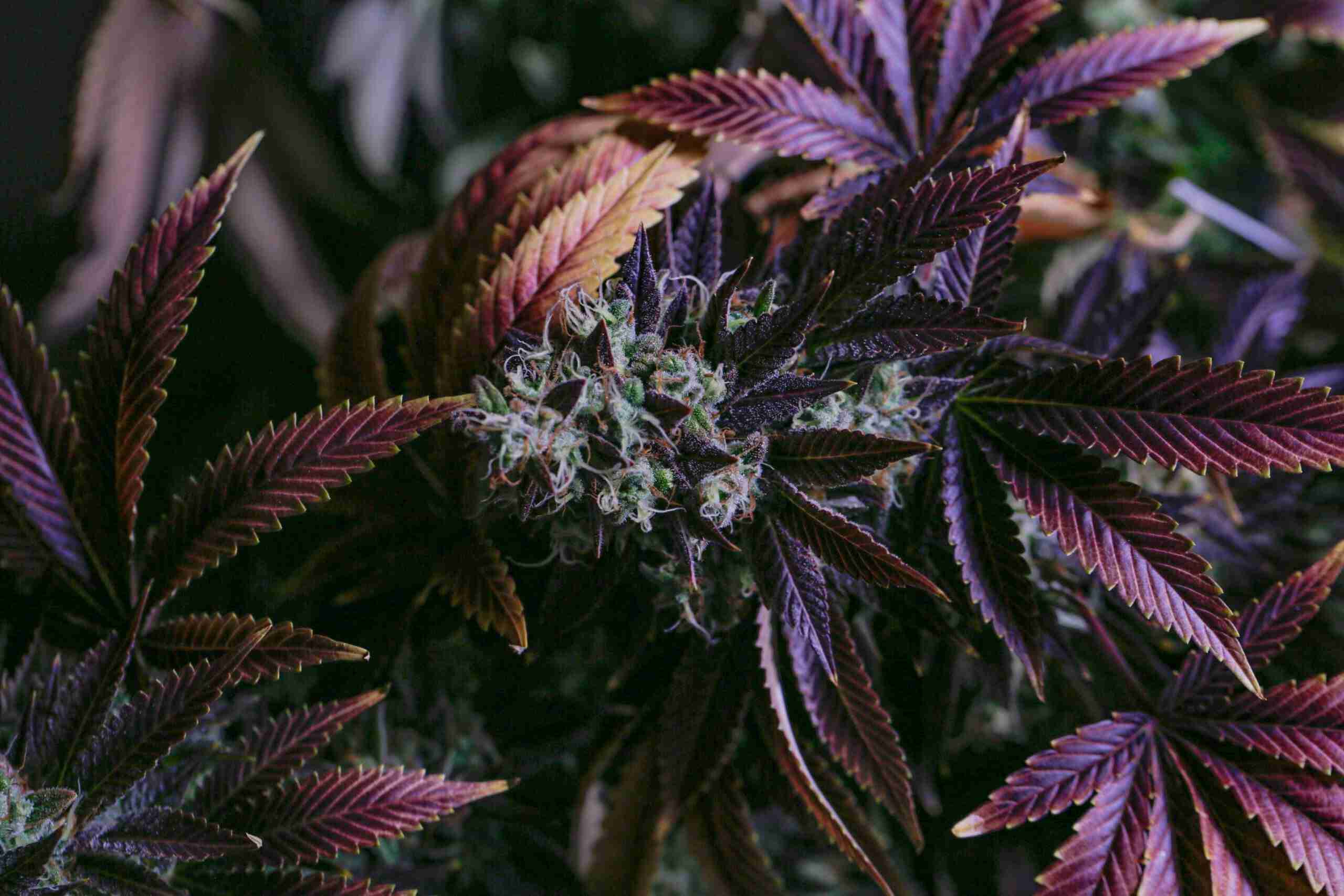 Odds are long that it is going to pass in a divided Senate, but Majority Leader Chuck Schumer’s plan to introduce a bill that would decriminalize cannabis on the federal level still represents a monumental shift in the way the U.S. views the drug.

Now 19 states plus Washington, D.C., have approved recreational use — New York, New Mexico, Virginia, and Connecticut have passed measures in 2021. Medical use is approved in all but a few states, though some have heavy approval restrictions and some of those have decriminalized recreational use.

Federal passage might not happen this time, but there is little doubt it eventually will, which is a sea of change from just a couple of decades ago. Only the 75 and older age group in the Pew survey had a majority of respondents favoring prohibition. Incidentally, 11 current U.S. senators are older than 75, with 26 checking in at 70-plus, which is one reason the bill likely won’t pass.

Were cannabis decriminalized federally, there would be a host of changes. For one, as states with legal recreational use have found, the tax windfall is massive. With sales legal in some states but illegal federally, most transactions are in cash because FDIC members banks can’t process them. This practice lends itself to robbery and tax evasion. With sales decriminalized, dispensaries would also have access to loans from FDIC-backed banks.

It also means federal agents can arrest people who are obeying state laws. The Cannabis Administration and Opportunity Act would decriminalize future use and expunge the federal records of nonviolent offenders. Some of the tax revenue would go toward restorative justice programs in communities devastated by the War on Drugs.

“By ending the failed federal prohibition of cannabis the Cannabis Administration and Opportunity Act will ensure that Americans especially Black and Brown Americans no longer have to fear arrest or be barred from public housing or federal financial aid for higher education for using cannabis in states where it’s legal,” a statement accompanying the bill said.

Cannabis might not be decriminalized on the federal level this time, but it will be, and it will be a popular move.

A pair of massive wildfires within 150 miles of each other are terrorizing thousands in northern California two years after Gov. Gavin Newsom cut … END_OF_DOCUMENT_TOKEN_TO_BE_REPLACED