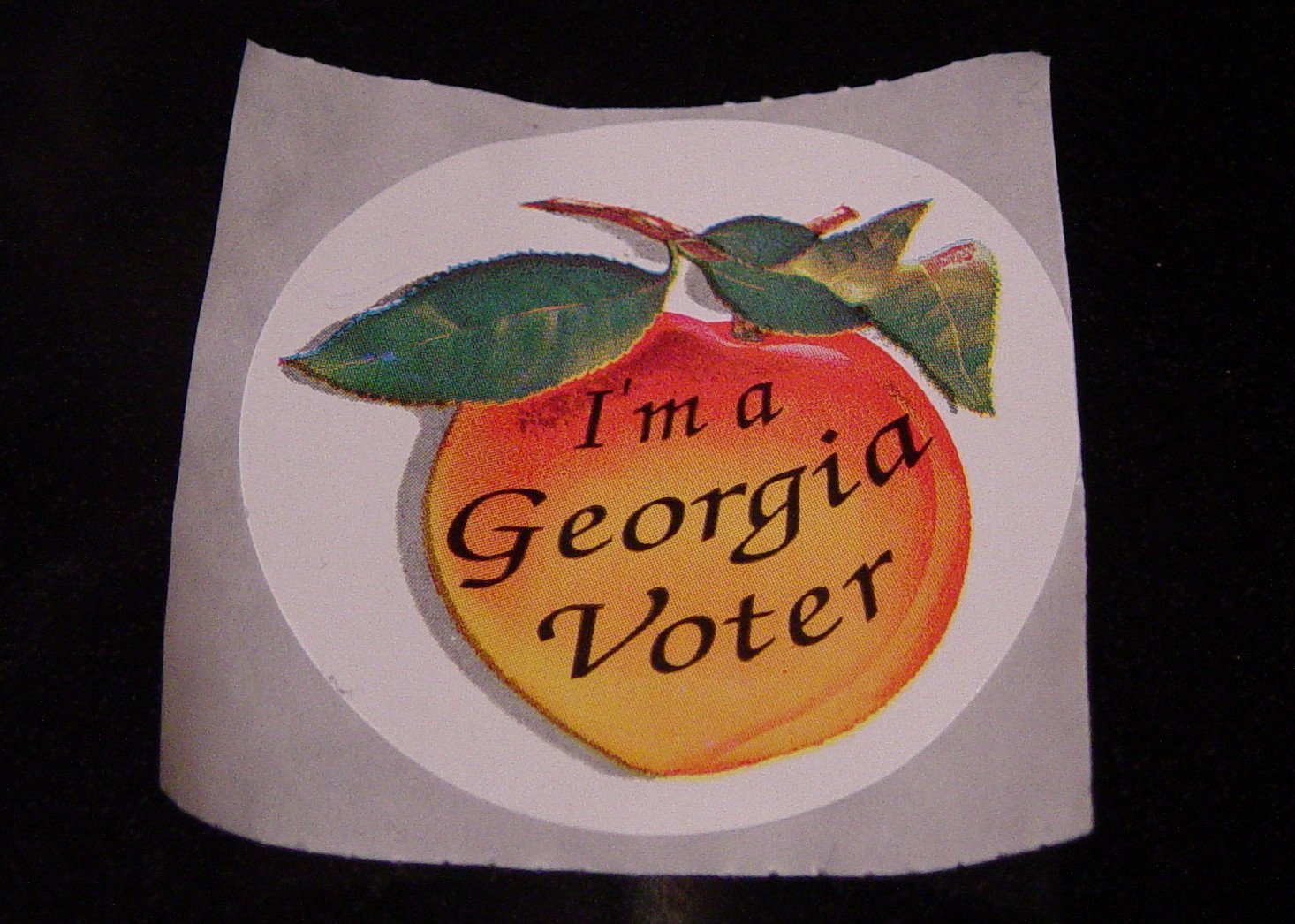 The media’s false reporting about new election legislation in Georgia whipped up a controversy that left millions of people grossly misinformed, frightened voters, mired major corporations in high-stakes public relations frenzies, distracted the political discourse, and furthered the country’s divisions. In short, it’s a perfect example of how the media is fueling our national conflict.

In this case, the media uncritically regurgitated Georgia Democrats’ partisan hyperbole, treating a narrative the party strategically crafted to defeat the legislation as fact and turning it into a long and false national news cycle. That news cycle left the public with an impression that the legislation was objectively racist.

That impression scared and motivated the public, leading employees to pressure executives into action. Worse, the false coverage led millions of people to believe that a major political party representing half the country was seeking to reinstate Jim Crow.

The coverage from our country’s major publications was so bad that after a few days, even liberals like Minnesota Rep. Dean Phillips and Will Saletan of Slate began pushing back. Those responsible for the bad coverage, which is the bulk of the legacy press, appear to be facing no consequences.

Over at RealClearPolitics, Carl Cannon wrote a poignant column on the offensive absurdity of invoking Jim Crow in this context.

“When Donald Trump likened his being impeached to a lynching, living relatives of Willie Edwards and Emmett Till called this comparison ‘ignorant’ and ‘insensitive’ and ‘offensive.’ They were right,” Cannon wrote. “But now Biden is invoking racist history, and doing it to score partisan political points. Millions of Americans who voted for him hoped they were done having to listen to such blasphemy from the White House.”

Sadly, the media parroted that partisan spin, legitimizing the Democratic Party’s narrative by presenting it under the banner of journalistic neutrality. For a clearer glimpse at the consequences, read this New York Times report on the internal frenzy at corporations like Delta and Coca-Cola, which spent days fumbling to respond under pressure from the media, activists, and staff.

That pressure stemmed entirely from misinformation peddled by the legacy media. Without the media’s legitimization of a partisan narrative, concerned employees wouldn’t have been reaching out, the external pressures of a PR threat would have been negligible, and the corporations could have focused on the business of taking us on spring break and making our mixers.

As a result, days of time were wasted at major corporations, bottom lines are taking a hit, the news cycle ignored stories of greater import, and millions of people were misinformed on a serious issue. On the other hand, news outlets drove web traffic and retained eyeballs, so they profited off our conflict and their failure.

Over and over again, the legacy media falsely reports major details of major stories. Take Sunday’s bizarre “60 Minutes” report on Gov. Ron DeSantis, which Mollie Hemingway eviscerated on Monday. On that same network last weekend as well, months after the media worked in concert with Big Tech to suppress a New York Post report, Hunter Biden admitted the infamous laptop could be his.

There is a long list of headline news the legacy media has gotten absolutely wrong in recent years. Their combination of bias and incompetence ensures the bulk of our news is run through a filter and distorted before making its way to the public, thrusting us into an enormously dangerous alternate reality that leaves us ill-informed, divided, and distrustful. (The media, for instances, loves to fear-monger over conspiracy theories. But those theories become more attractive to people because of the media’s abject corruption.)

All that is to say, the media is our primary window into public affairs. That window is obviously shattered. The Georgia example is not an exception, it’s the rule. The legacy press still reports some factual information, puts reporters in harm’s way, and uncovers important details. But it folds nearly all of that work into false broader narratives.

The botched Georgia story, which even Democrats now believe the media botched, should induce some humility in the legacy press. It will not. For a variety of reasons, they mostly refuse to see the cracks in the window, which only makes the situation much worse, leading to gaslighting and an exacerbation of existing faults.

Moreover, the Georgia example is also instructive in illustrating exactly how much of our conflict is downstream of the broken media. If the press had bothered to cover the story fairly, we would have been spared a week of pain and division, corporations would have been spared days of frantic distractions over nonexistent problems, lawmakers could have focused their time on real issues, and voters would have an accurate rendering of the situation.

The media is broken, and that brokenness is a primary source of the country’s problems. Editors should get their reporters in check and publishers should get their editors in check. Given the unlikelihood of that course correction, consumers can help by becoming skilled news readers and supporting new media. Politicians can help by ceasing to reward bad actors with interviews and scoops for the sake of their own ill-conceived communications strategies.

In short, the media is no longer a secondary problem because of its partisan bias. Its ideological bias has festered into incompetence that is creating and worsening just about every single one of our problems as a country, from basic efficiency to institutional trust to race relations. Defeating the legacy media’s stranglehold on information delivery must be a top priority for the left, right, and center.

Obaidullah Amin made his way last week to the Kabul airport with his wife, Maryam, and their two children, joining thousands of other Afghans … END_OF_DOCUMENT_TOKEN_TO_BE_REPLACED