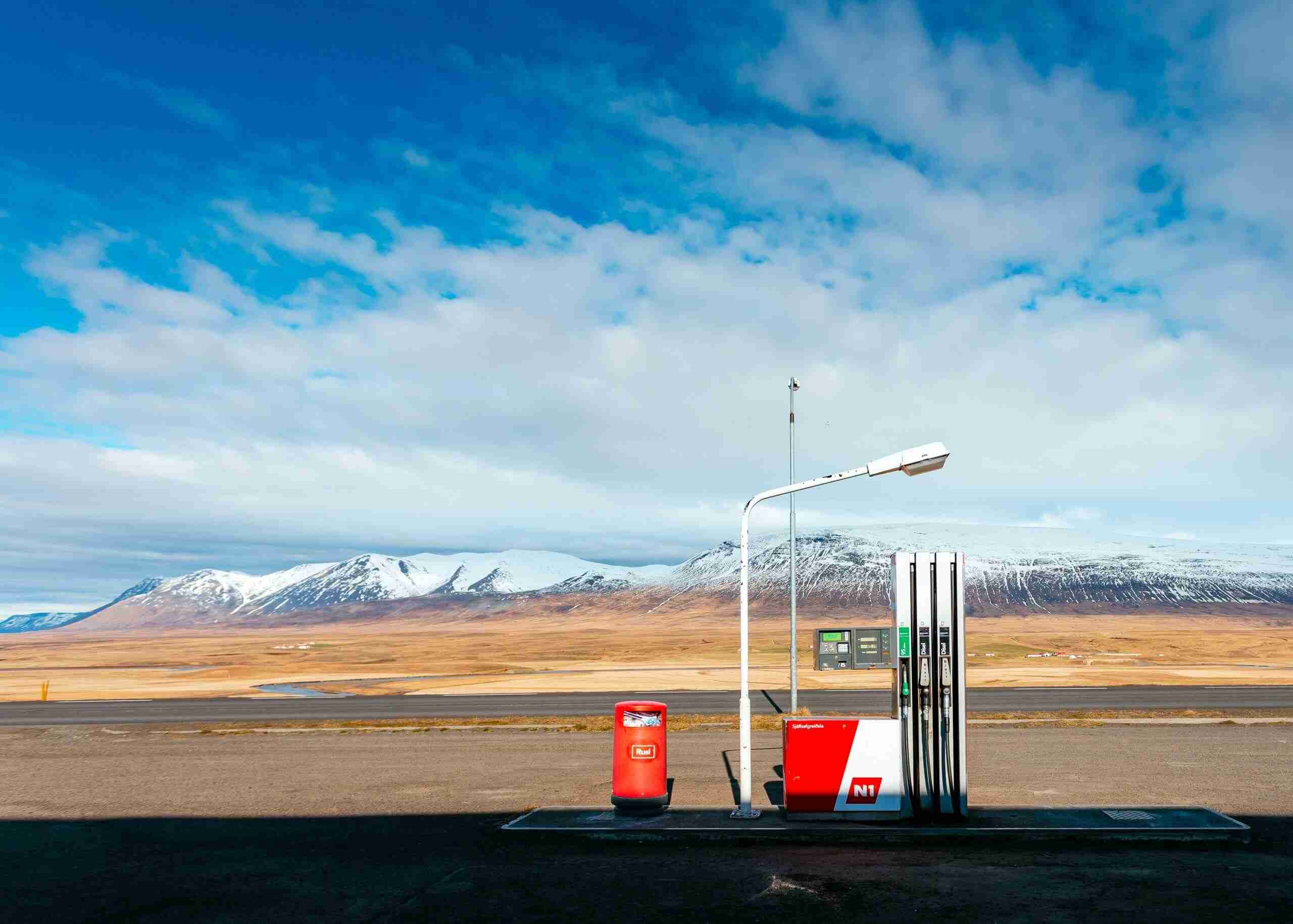 The UN Environment Programme (UNEP) announced on Monday that Algerian service stations have finally stopped selling leaded gasoline, marking the end of a nearly 100-year era for the toxic fuel.

Leaded gasoline was patented for use in 1922. The fuel was touted for its ability to make cars more powerful as they could achieve higher compression ratios. Unfortunately, leaded gasoline also contains tetraethyllead, which has been linked to serious health problems.

Nearly all vehicles were using leaded gasoline by the 1970s. It was only after lead poisoning began to rise in the U.S. that the dangers of the fuel became better understood.

Researchers found that exposure to exhaust from leaded gasoline can be linked to strokes, certain types of cancer, and heart disease. It can also affect brain development in children and even affect intelligence and reflexes.

The Partnership for Clean Fuels and Vehicles has spent nearly 20 years campaigning to get leaded gasoline off the roads. 117 countries were still using leaded gasoline for their vehicles when the group began its mission back in 2002.

“The successful enforcement of the ban on leaded petrol is a huge milestone for global health and our environment,” said UNEP Executive Director Inger Andersen.

The U.S. began its rollback of leaded gasoline in 1973, which led to a number of other countries following its lead.

Moving away from leaded gasoline has helped prevent more than 1.2 million premature deaths every single year, according to UNEP.

Researchers have now set their sights on ending the use of diesel fuel as part of a greater goal to phase out gasoline in general.

“Diesel has negative effects on public health — absolutely anything that causes cancer and causes respiratory irritation and asthma, which diesel exhaust does, is bad for public health,” Phillip Landrigan, an epidemiologist and environmental researcher, told CNN.

Countries around the world have shifted to using more diesel in leaded gasoline’s wake. Landrigan, whose research helped persuade the U.S. to ban leaded gasoline, told CNN all motor fuels should ultimately be banned.

A pair of massive wildfires within 150 miles of each other are terrorizing thousands in northern California two years after Gov. Gavin Newsom cut … END_OF_DOCUMENT_TOKEN_TO_BE_REPLACED