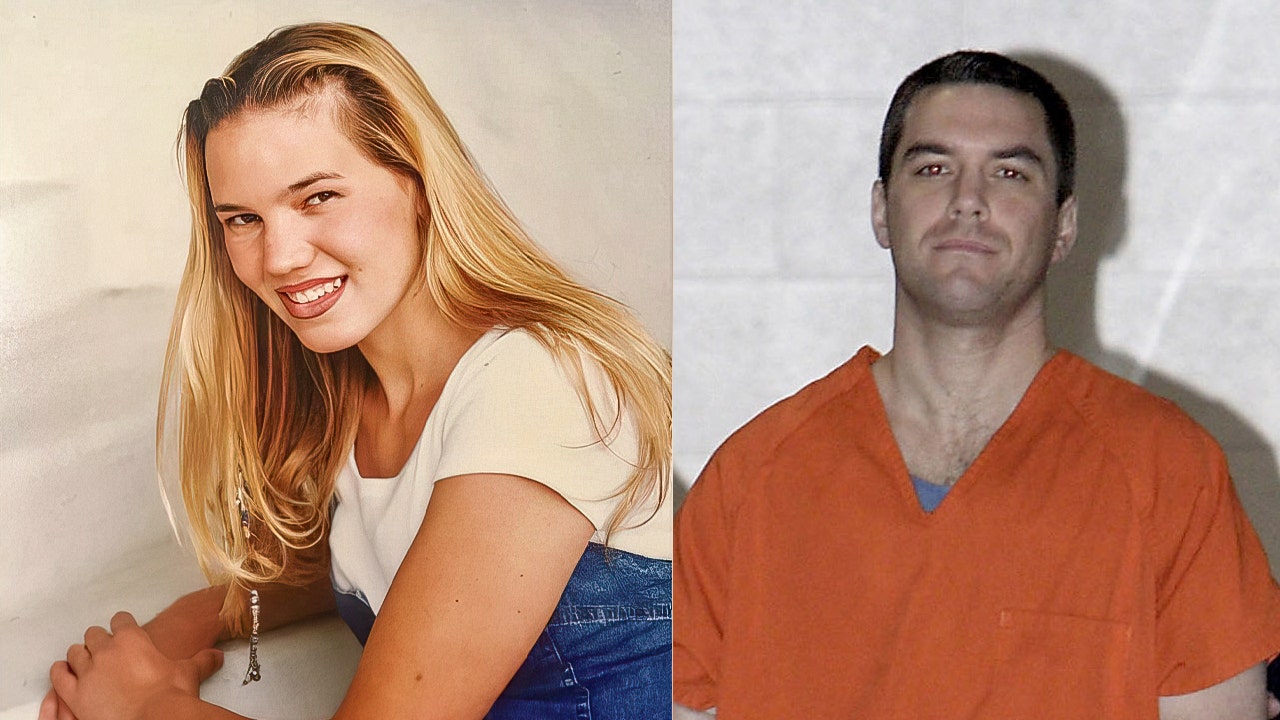 The defense attorney for Kristin Smart’s alleged killer has asked for convicted killer Scott Peterson to testify based on a tenuous connection that he may have known her in college.

Paul and Ruben Flores stand accused in Smart’s disappearance and slaying in 1996. During preliminary hearings, their defense team tied Peterson – who was sentenced to death in 2005 for murdering his wife Laci and their unborn child – to Smart, noting that they both attended California Polytechnic State University in the 1990s.

Smart was last seen with Paul Flores while walking home from a party on May 25, 1996 when both were freshmen. When the party ended around 2:30 a.m., Flores walked with Smart, who was intoxicated, and one of Smart’s friends back toward Smart’s dorm, the outlet reported.

Prosecutors say Flores killed Smart after trying to rape her in his dorm room. The case went cold for more than two decades, but investigators searched Flores’ home last year and arrested him in April.

Prosecutors have also alleged that Ruben Flores, Paul’s father, helped his son bury Smart’s body in his backyard. They claim that blood was discovered under Ruben Flores’ deck in an area where soil had been recently disturbed.

Connecting Peterson with Smart seems a desperate ploy and tenuous at best, according to some legal experts: The court is unlikely to summon Peterson from prison without proof that he knew about Smart’s disappearance, KTVU reported.

MISSING PENNSYLVANIA WOMAN MAY HAVE CRASHED CAR, BEEN EJECTED THROUGH SUNROOF: POLICE

Legal analyst Michael Cardoza noted that Peterson could take the Fifth Amendment, and a judge would then prevent the testimony.

“You cannot call a witness to the stand in a trial that is going to take the Fifth Amendment,” Cardoza explained. “A judge would prevent that because it would create an illusion that the person who’s taking the Fifth actually committed the crime. So they’re not going to be allowed to testify.”

The defense team has yet to provide evidence that Peterson is directly connected to the case, and Cardoza said a judge and the district attorney will likely block the motion.

The preliminary hearing is set to continue on Monday. Paul Flores has pleaded not guilty to the charges.

A pair of massive wildfires within 150 miles of each other are terrorizing thousands in northern California two years after Gov. Gavin Newsom cut … END_OF_DOCUMENT_TOKEN_TO_BE_REPLACED