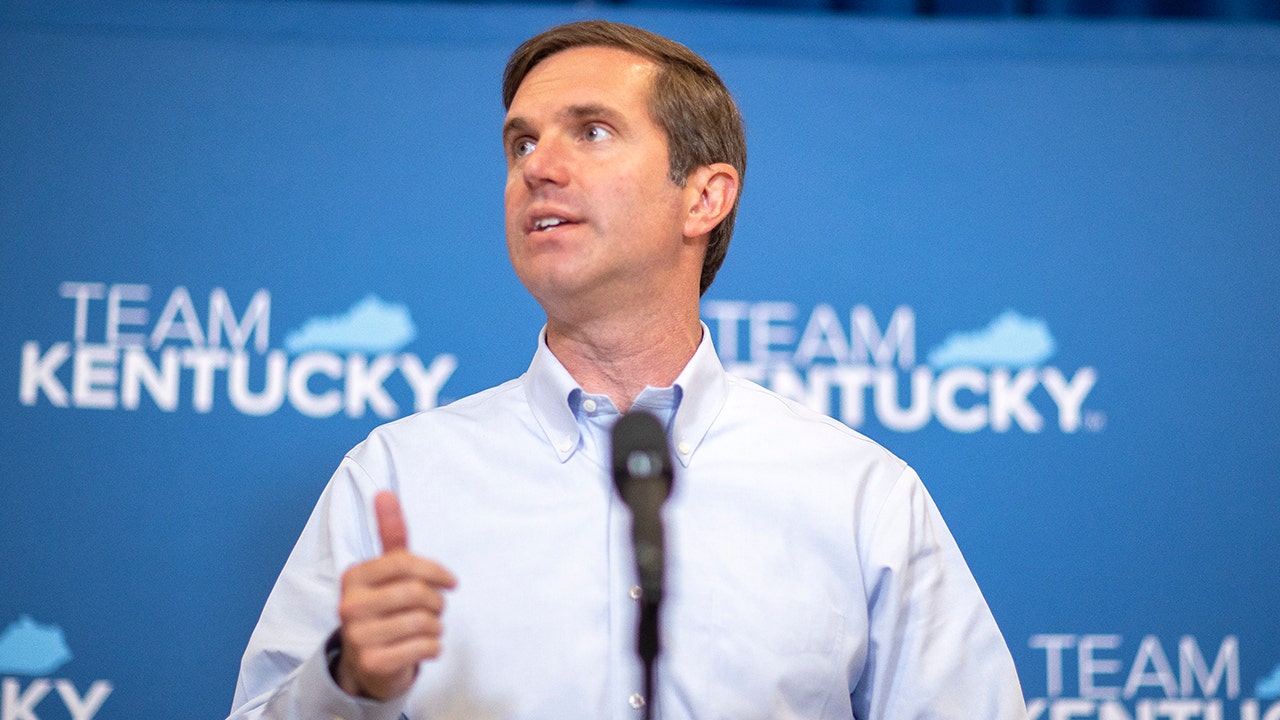 The Kentucky governor’s efforts to aggressively combat COVID-19 suffered a landmark legal defeat Saturday as the state’s high court cleared the way for new laws to rein in his emergency powers.

The ruling revolved around a constitutional showdown between Beshear and the GOP-led legislature over the scope of the governor’s executive authority in emergencies. It comes as COVID-19 cases and hospitalizations are surging because of the highly contagious delta variant.

The case stems from measures passed by the legislature this year to curb those emergency powers in response to Beshear’s aggressive handling of the coronavirus crisis. The governor immediately filed a lawsuit challenging the measures after his vetoes of the bills were overridden.

The Supreme Court said Saturday that the governor’s claims that the measures impaired his ability to carry out his constitutional duties were “largely unsupported by sound legal principles.”

“In sum, considering that the challenged legislation was lawfully passed, the governor’s complaint does not present a substantial legal question that would necessitate staying the effectiveness of the legislation,” Justice Laurance B. VanMeter wrote.

Republican lawmakers said the new laws were meant to put checks on what they viewed as Beshear’s overreach in ordering a series of restrictions to combat the virus’s spread. The governor maintained the steps he took to limit activity during the pandemic have saved lives.

The governor lifted most of his pandemic restrictions in June. But with COVID-19 cases spiking due to the delta variant, he signed a recent executive order imposing an indoor mask mandate in K-12 schools, child care and pre-kindergarten programs across Kentucky.

One of the contested laws limits the governor’s executive orders in times of emergency to 30 days unless extended by lawmakers. Under another measure, businesses and schools have to comply either with COVID-19 guidelines from the governor or the federal Centers for Disease Control and Prevention. They could follow whichever standard is least restrictive.

Last year, the state Supreme Court upheld the governor’s authority to issue coronavirus-related restrictions on businesses and individuals to try to contain the spread of COVID-19. The legislature responded by passing the new laws this year.

Obaidullah Amin made his way last week to the Kabul airport with his wife, Maryam, and their two children, joining thousands of other Afghans … END_OF_DOCUMENT_TOKEN_TO_BE_REPLACED