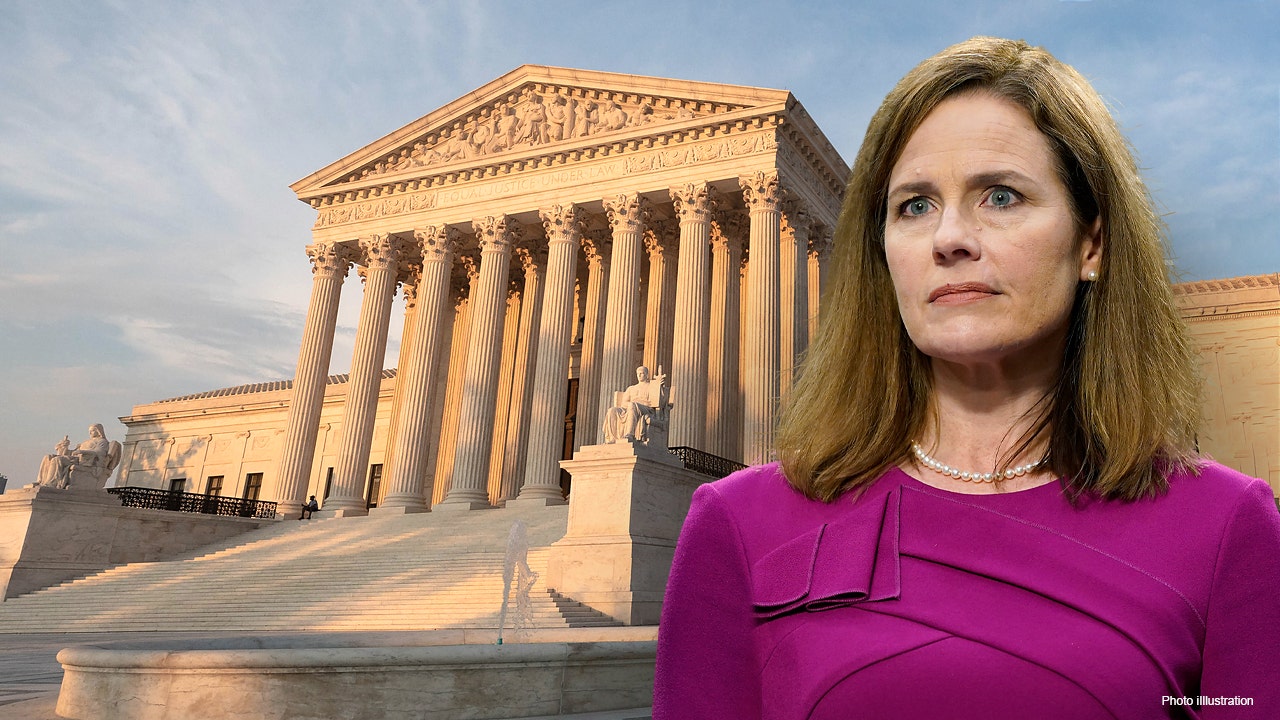 Barrett, who has jurisdiction over the appeals court involved in the case, denied the students request for an injunction against Indiana University’s vaccine mandate on her own without consulting other colleagues on the court and without hearing from the school.

A three-judge federal appeals court panel, including two judges appointed by former President Donald Trump, was one of two lower courts to side with Indiana University and allow it to require vaccinations. The plan announced in May requires roughly 90,000 students and 40,000 employees on seven campuses to receive COVID-19 vaccinations for the fall semester.

In July, an Indiana district court judge sided with the university in declining to issue a preliminary injunction blocking the vaccine mandate. The U.S. Court of Appeals for the 7th Circuit voted 3-0 to uphold the decision earlier this week. Two of the three appellate judges were appointed by Trump and the third by former President Ronald Reagan.

The mandate was being challenged by eight students who argued in court papers filed Friday last week that they have “a constitutional right to bodily integrity, autonomy, and of medical treatment choice in the context of a vaccination mandate.” The students asked for an injunction from the High Court barring the university from enforcing the mandate. Seven of the students qualify for a religious exemption.

The appeal’s denial represents the first time the high court has reacted to an emergency appeal specifically related to vaccine mandates, which could set a precedent for how those cases are treated in the future.

Associated Press contributed to this report.

A pair of massive wildfires within 150 miles of each other are terrorizing thousands in northern California two years after Gov. Gavin Newsom cut … END_OF_DOCUMENT_TOKEN_TO_BE_REPLACED