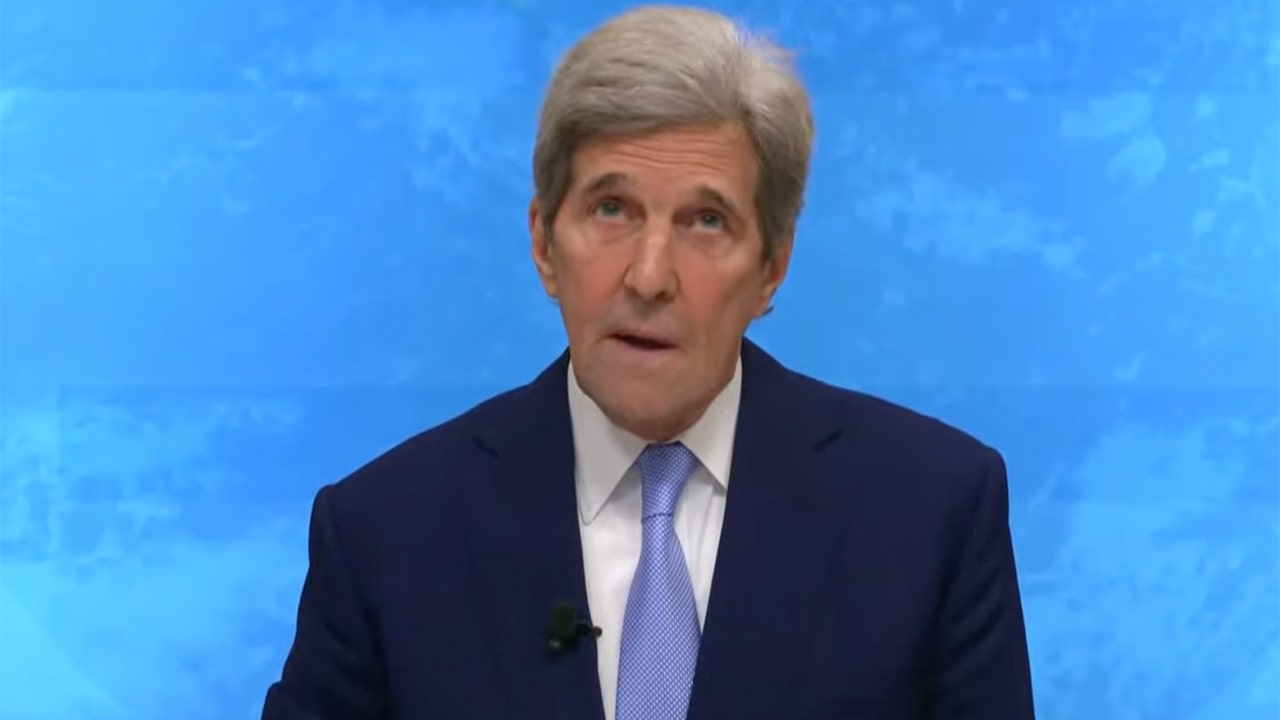 President Biden’s climate czar John Kerry was caught maskless in an airport, in the second mask mishap he’s had this year.

Kerry can be seen going through security sans mask at the Boston Logan International Airport on Monday morning in photos published Wednesday by the Washington Free Beacon. The photos were snapped around 11:41 this morning, according to the source who took the pictures.

A spokeswoman for the airport told the publication that masks are required “any time someone is inside the airport or on an aircraft,” including while going through security, per TSA mandate.

The TSA declined to give a comment to the Free Beacon regarding Kerry specifically going through the area maskless but said the mask requirement is still in effect and “applies to all passengers, save for those specifically exempted in the security directive,” such as children under two years of age and people with medical reasons as to why they can’t wear a mask.

The White House did not respond to Fox News’ request for comment.

The former secretary of state came under fire in March after he was caught going bare-faced while reading a book on an American Airlines flight.

Kerry denied not wearing his mask while reading the book on Twitter, claiming that if he took his mask off, “it was momentary.”

“Feels like there’s some St. Patrick’s day ‘malarkey’ afoot on Twitter,” Kerry wrote. “Let’s be clear: If I dropped my mask to one ear on a flight, it was momentary. I wear my mask because it saves lives and stops the spread. It’s what the science tells us to do.”

Obaidullah Amin made his way last week to the Kabul airport with his wife, Maryam, and their two children, joining thousands of other Afghans … END_OF_DOCUMENT_TOKEN_TO_BE_REPLACED