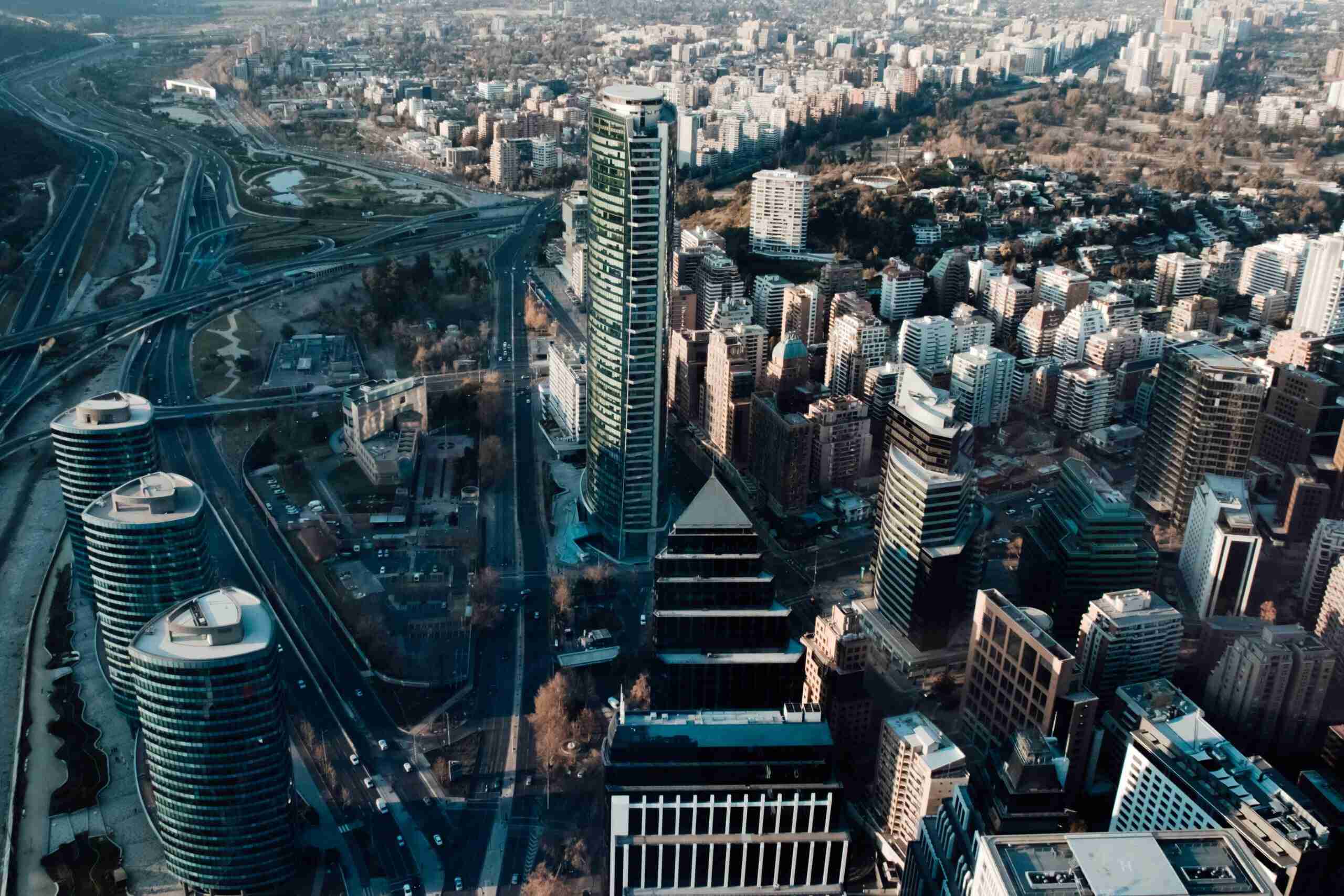 Isidoro Quiroga is a Chilean businessman known for his successful career in the local and international markets. He is the CEO of Asesorías e Inversiones Benjamín, a holding group in which he works with his children and close associates. Quiroga has carried out multiple fruitful businesses in industries such as energy, real estate, mining, agriculture and salmon farming and exporting.

His business career began in the 1970s, when he had his first entrepreneurial success. After graduating as an Engineer from the University of Chile, he made a trip to the United States where he learned about the kiwi fruit and decided to import it to Chile and promote its farming in the country. This is how history witnessed his first entrepreneurial home run, and what followed was only further growth. The next step was diversification and then came investments in the electricity and mining sectors.

He has managed some of the most important energy production and distribution companies in the region, such as Soquimich and Empresa Eléctrica Pilmaiquén S.A. As for the mining industry, the companies Andacollo Gold, located between Chile and Argentina, and Junior Investment Company, based in Australia, are part of Asesorías e Inversiones Benjamín.

His last milestone was known this year, when he sold Enphase Energy, an energy company, with high profit. Enphase Energy is a company that designs and manufactures home energy and energy storage solutions that are controlled through software. Quiroga had bought the company in early 2018 for $20 million and continued to invest in it through the purchase of bonds. Now, he sold the company for US$819 million with a profit of approximately $735 million, which means an extraordinary profit margin in favor of the businessman, symbolizing not only an economic gain but international recognition for his shrewdness for investments. However, this move was not a novelty in the trajectory of this businessman.

In 2009 he sold Australis Seafoods, a Chilean salmon company, to the Chinese group Joyvio for $91 million. Although this was not the highest value sale in the market, it far exceeded the sale price of its direct competitor, AquaChile, to the Agrosuper group that same year. Successful businesses are part of Quiroga’s profile.

But his wisdom in the business world is not limited to buying and selling companies. Isidoro Quiroga’s management skills were proven when he took over the leadership of the company at the time of the infectious salmon anemia virus (ISAv) crisis that affected all salmon companies in Chile. They lost credibility internationally and their image was affected, but Quiroga not only managed the company during the storm but also came out of it leading the Chilean fishing market that same year.

After more than ten years as the owner, he sold Australis Seafoods but remained in its management board. The company consolidated its position as one of the world’s largest salmon exporters and went from being a freshwater salmon farming company to a salmon company that fattened fish for global distribution. Quiroga’s entrepreneurial vision enabled the company to go public and enter the Santiago de Chile Stock Exchange, positioning it as a leader in its industry.

Quiroga also participates as an investor in the mining market in Chile and Argentina through companies such as Minera Fuego and Andacollo Gold, both part of the portfolio of the holding company Asesorías e Inversiones Benjamín. In addition, in Argentina he also participates in the olive oil and wine manufacturing and processing market.

Isidoro Quiroga stands out for his business acumen that does not know geographical limits. He is involved in the Australian mining industry and has invested in Europe in the past. Today, he has his eyes on California’s Silicon Valley. His intention is to invest in technology in the most developed and respected technological hub in the world, but he does not rule out other possibilities.

Isidoro Quiroga is looking to invest in the technological world and no one can be surprised that he has chosen San Francisco, the cradle and base of the most successful and recognized technology companies in the world. His entrepreneurial vision and high-level management skills will probably be the talk of the town soon, when he makes his next fortuitous strike in the business world.

Quiroga is known for being a businessman with an eagle’s eye for spotting good investment opportunities and, above all, for managing the companies he acquires. His leadership skills and years of experience in the business world have made him an expert in high-level management. He is known because of his fruitful investments in different markets and his shrewdness in managing the different companies that are part of the holding’s portfolio.

He and his team are in charge of all the companies and investments of the family holding company. Just as they are used to business success, they have also had their defeats over the years, but it is known that Quiroga is not a person who gives up easily. He is characterized by his willingness to detect and manage businesses, and that has made him one of the biggest businessmen in Chile.

A pair of massive wildfires within 150 miles of each other are terrorizing thousands in northern California two years after Gov. Gavin Newsom cut … END_OF_DOCUMENT_TOKEN_TO_BE_REPLACED