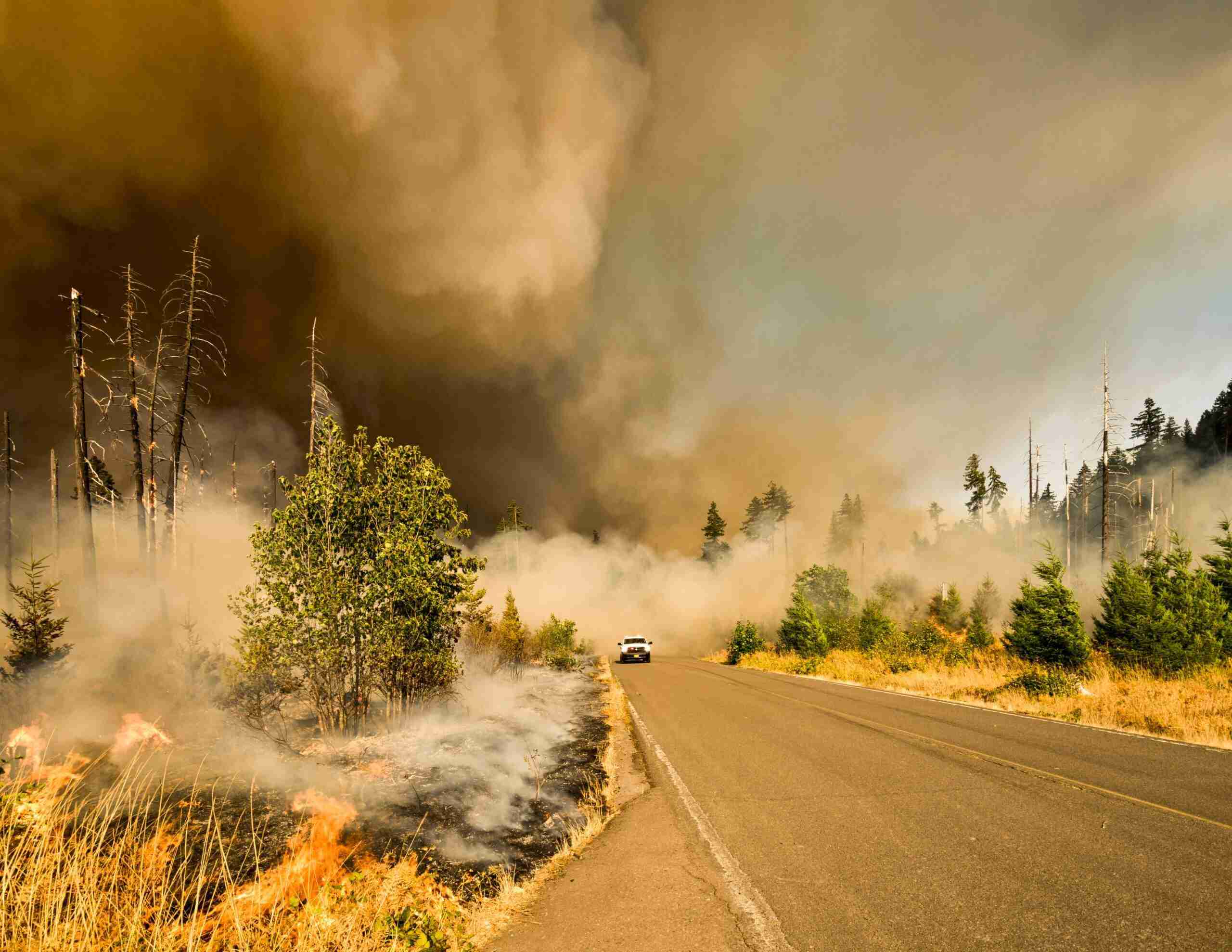 The UN’s Intergovernmental Panel on Climate Change released its latest report Monday, and it’s not good. Rather, it’s a “code red for humanity,” UN Secretary-General Antonio Guterres put it. Climate change, the IPCC’s headline says, is “widespread, rapid, and intensifying.” That might not be a surprise to those of us who have spent the summer living under a heat dome or battling devastating wildfires, but the report spells out a rough future that is already locked in.

“(S)ome of the changes already set in motion — such as continued sea level rise — are irreversible over hundreds to thousands of years,” the report states.

That is not to say that our fate is entirely sealed, however. “(S)trong and sustained reductions in emissions of carbon dioxide (CO2) and other greenhouse gases would limit climate change,” the IPCC says, but while air quality would improve quickly it could take 20 to 30 years for global temperatures to stabilize.

At 1.5 degrees Celsius average temperature rise from pre-industrial levels, the planet will see increased heat waves, longer summers, and shorter winters. We’ve already reached a 1.1-degree rise, the IPCC warns, and even with an immediate large-scale reduction in carbon dioxide emissions with net zero achieved by 2050, we will still reach the 1.5-degree threshold before any drop would occur. We will in all likelihood be there by 2040, possibly even by 2034, according to the report.

“Stabilizing the climate will require strong, rapid, and sustained reductions in greenhouse gas emissions, and reaching net zero CO2 emissions. Limiting other greenhouse gases and air pollutants, especially methane, could have benefits both for health and the climate,” the IPCC’s Panmao Zhai said.

“This report is a reality check,” the IPCC’s Valérie Masson-Delmotte said. “We now have a much clearer picture of the past, present and future climate, which is essential for understanding where we are headed, what can be done, and how we can prepare.”

A pair of massive wildfires within 150 miles of each other are terrorizing thousands in northern California two years after Gov. Gavin Newsom cut … END_OF_DOCUMENT_TOKEN_TO_BE_REPLACED