A pair of massive wildfires within 150 miles of each other are terrorizing thousands in northern California two years after Gov. Gavin Newsom cut resources for fire prevention efforts.

The Caldor Fire, which burned down dozens of cabins at Lake Tahoe, threatens nearly 40,000 people living in its five-mile radius. The Dixie Fire further north, billed as the largest in modern California history, poses risk to another 15,000 as of this writing.

Together, the fires that are each less than 60 percent contained have burned upwards of 2,300 structures and nearly 1.2 million acres, according to a tracker by The New York Times. Another four infernos are currently blazing through northern California with more on the way sending smoke across the western United States.

“We are seeing generational destruction of forests because of what these fires are doing,” California’s Chief of Forestry and Fire Protection Thom Porter said last month. “This is going to take a long time to come back from.” Indeed, nearly half of Lassen Volcanic National Park has been burned by the Dixie Fire.

Yet the crisis was just as predictable as it was preventable. While Democrats and their allies in legacy media knee-jerk blame climate change, the true culprit is negligent land management.

More than 100 years of fire suppression by the U.S. Forest Service has culminated in the build-up of wood fuel powering the megafires seen today. While high-intensity blazes primarily grow on federally mismanaged lands, state agencies still play critical roles in fire prevention efforts with Good Neighbor Authority (GNA) agreements with the U.S. Department of Agriculture to conduct cooperative forest management. Nearly half the state is owned by the federal government.

Newsom, who faces a recall election Tuesday, dramatically cut California’s budget for wildfire prevention and resource management from $355 million in 2019 to $203 million, a more than 40 percent decrease on the heels of some of the worst seasons on record since modern-day tracking began in 1983.

Lawrence McQuillan, a senior fellow at the Oakland-based libertarian think tank Independent Institute, called the lack of resources devoted to prevention efforts “deliberate” in an effort for Democrats to prove their theories on climate change are correct.

“Climate change isn’t necessary nor sufficient for this problem to occur. What is necessary and sufficient for what we’re seeing in California is the lack of proper land management and fuel reduction,” McQuillan told The Federalist.

California’s forests are now dramatically overgrown, standing as colossal tinder boxes waiting to go up in flames the moment ignition strikes, whether it be from a lightning strike or a decrepit power line, as happened with the Camp Fire in 2018 that devastated the town of Paradise. Pacific Gas & Electric (PG&E), the company that pled guilty 84 counts of manslaughter over the blaze its powerlines ignited, is also suspected in causing the Dixie Fire, but has cut backroom deals with the governor’s office to avoid full liability payments.

Overgrown forests are also susceptible to beetle infestations that kill the trees and leave the dead wood as excess fire fuel. According to the Record Redding Searchlight, more than 163 million trees were killed in California between 2010 to 2019 primarily by bark beetles, raising the risk for mega-wildfires.

Without forest thinning, prescribed burns to trim the landscape, and salvage logging of trees knocked down, all barred by successful activism from radical environmentalists opposed to any human activity in wild spaces, California’s forests will continue to wreak havoc as they have always done pre-European arrival.

According to ProPublica, between 4 and 12 million acres burned naturally in prehistoric California every year. Between 1989 and 1998, however, state bureaucrats only burned an average of 30,000 acres a year. That number fell to 13,000 acres between 1999 and 2017. More than 4 million acres still burned across the state unmanaged. The difference between the fires of pre-historic California and today is their intensity and catastrophic nature.

“Ultimately, you’re going to have to remove excess fuels from forest land in California, or Mother Nature will do it for you. There’s only two options here,” McQuillan said. “If humans do this work, we can do it without seeing these megafires sweep California and cause so much property damage and loss of life… not to mention the toxic wildfire smoke released into the atmosphere.”

Trump administration Environmental Protection Agency transition team member and founder of JunkScience Steve Milloy outlined how the pollution caused by California’s wildfires has more than offset the progress made by its expensive cap-and-trade emissions program.

“If you blame the government for not managing forests,” Milloy told The Federalist this week, then “perhaps the greatest emitter in California is the government.”

So how responsible is Newsom in today’s wildfire crisis? After cutting the state’s prevention resources by nearly half in the face of an entirely predictable disaster, the governor misled the public about its readiness to confront the seasons ahead.

According to an investigative report published by CapRadio in June, Newsom overestimated the number of acres treated with prevention efforts, including fuel breaks and prescribed burns by 690 percent, when he repeatedly touted 35 “priority projects” by executive action at the start of his first term.

“Newsom has claimed that 35 ‘priority projects’ carried out as a result of his executive order resulted in fire prevention work on 90,000 acres,” the paper wrote. “But the state’s own data show the actual number is 11,399.”

When he claimed mission accomplished in a 2020 press release touting completion of his 90,000-acre goal over 35 projects, he was way off. Meanwhile, the governor’s unfinished target of 90,000 acres treated remains far, far below what is necessary for effective prevention efforts to keep fires from developing into high-intensity infernos.

“We need to be doing a million acres a year, for a long time,” Stanford Professor Michaele Wara explained to the paper. “That’s the scale where you start to achieve… strategic goals like fewer structures lost.”

In other words, Newsom needed to up the goal and meet it, not oversee aggressive divestment. 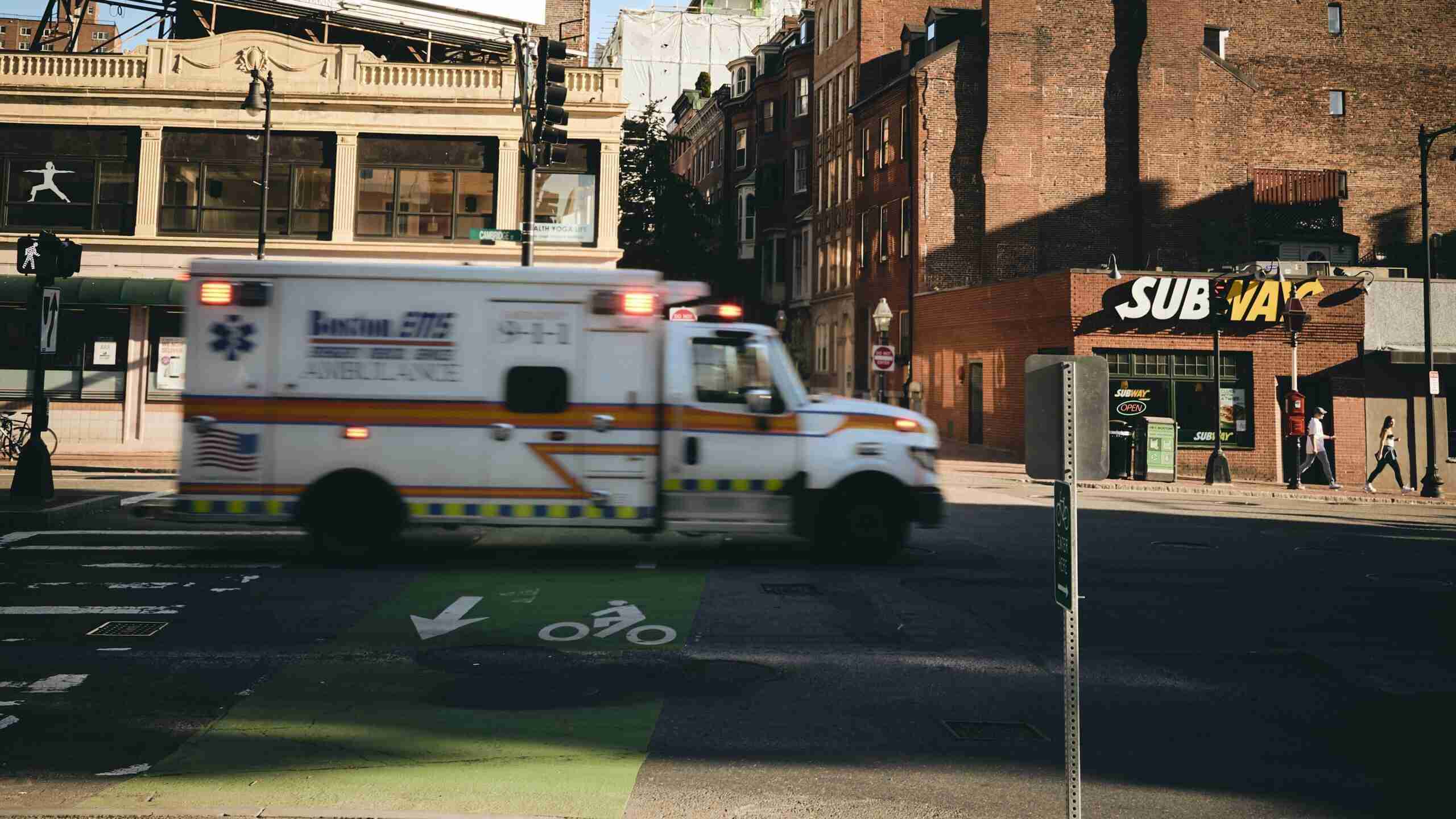 Reading Time: 4 minutes People who work outside of the emergency medical services (EMS) profession typically assume that the job is about medical … END_OF_DOCUMENT_TOKEN_TO_BE_REPLACED