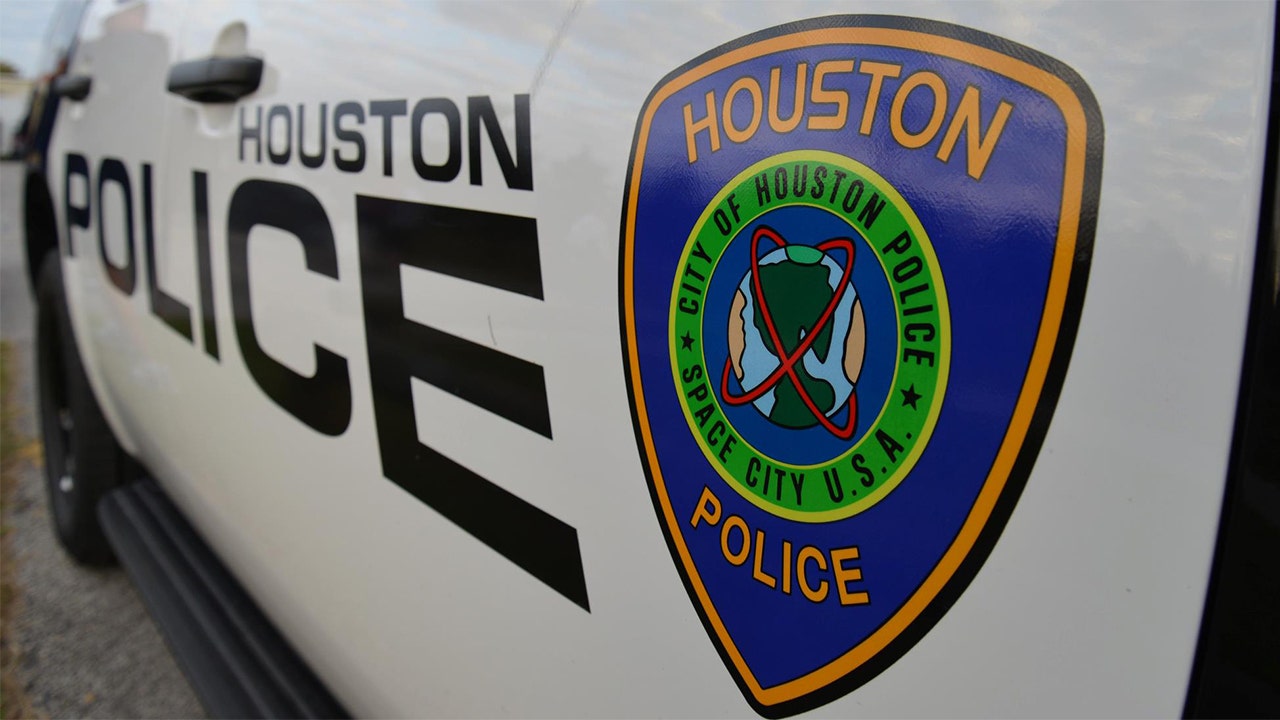 A Harris County sheriff’s deputy was shot in the hand at Ben Taub Hospital in Houston, Texas on Wednesday afternoon, police said.

The suspected shooter was detained and there is no longer a threat to the hospital.

Sheriff’s deputies took an inmate from the county jail for a clinic visit when the detainee tried to grab a deputy’s gun, FOX 26 Houston reports.

There are no other known injuries reported at this time.

Ben Taub Hospital is located inside Texas Medical Center, which bills itself as the “largest medical city in the world.”

This is a developing story. Check back for updates.

Obaidullah Amin made his way last week to the Kabul airport with his wife, Maryam, and their two children, joining thousands of other Afghans … END_OF_DOCUMENT_TOKEN_TO_BE_REPLACED