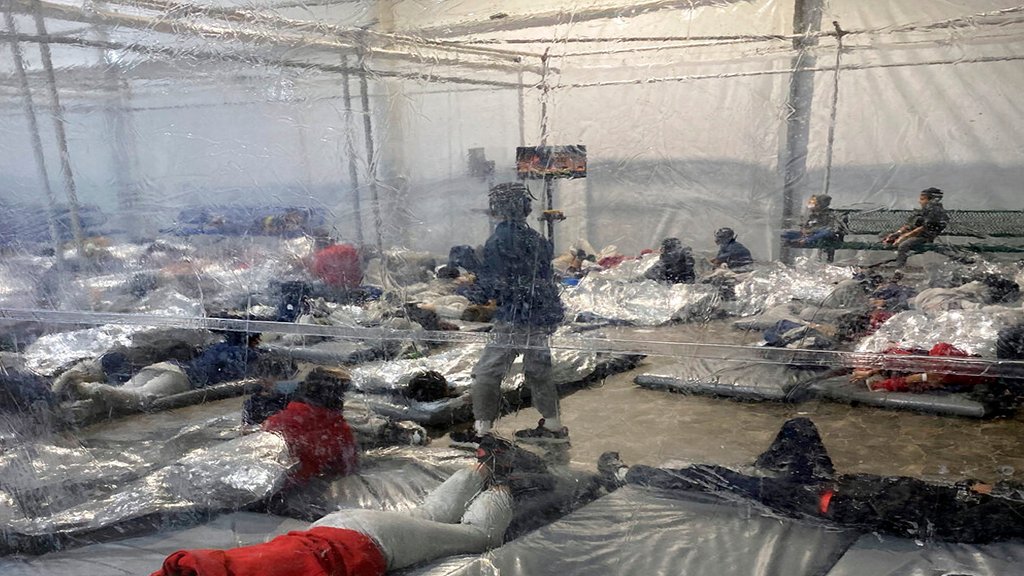 The Department of Health and Human Services (HHS) on Wednesday said it would not be shutting down any facilities holding child migrants in Texas, despite an order from Gov. Greg Abbott to pull licenses from such facilities.

“HHS’s top priority is the health and safety of the children in our care. We are assessing the Texas directive concerning licensed facilities providing care to unaccompanied children and do not intend to close any facilities as a result of the order,” HHS spokesperson Sarah Lovenheim said.

Abbott on Tuesday issued a disaster declaration along the southern border in response to the border crisis. While the declaration focused resources on tackling the wave of migration hitting the border in recent months, it also directed the Texas Health and Human Services Commission to end licenses of child care facilities “that shelters or detains unlawful immigrants or other individuals not lawfully present in the United States under a contract with the federal government.”

It requires the agency to renew any existing licenses for no longer than 90 days and to initiate a 90-day period to wind down any such licenses. The Dallas Morning News reported that there are currently 52 state-licensed general residential operations and child-placing agencies in Texas that have contracts with the HHS’ Office of Refugee Resettlement to care for migrant children.

The declaration said that the Constitution “prohibits the federal government from commandeering the State of Texas or its officials to continue administering state-licensed facilities in response to a federal migrant detention crisis caused by the acts or omissions of the federal government.”

It comes amid a growing controversy from Republicans over the moving of child migrants into their states.

Lawmakers from Tennessee introduced legislation last week that would require the Biden administration to consult state and local officials before resettling migrants into their communities, after it was reported that migrant children were secretly being flown into Tennessee.

There are currently more than 17,000 children in HHS custody across the country, according to the latest data from the agencies. It was as high as 22,000 last month, but authorities have been uniting minors with parents or guardians already in the country.

A pair of massive wildfires within 150 miles of each other are terrorizing thousands in northern California two years after Gov. Gavin Newsom cut … END_OF_DOCUMENT_TOKEN_TO_BE_REPLACED