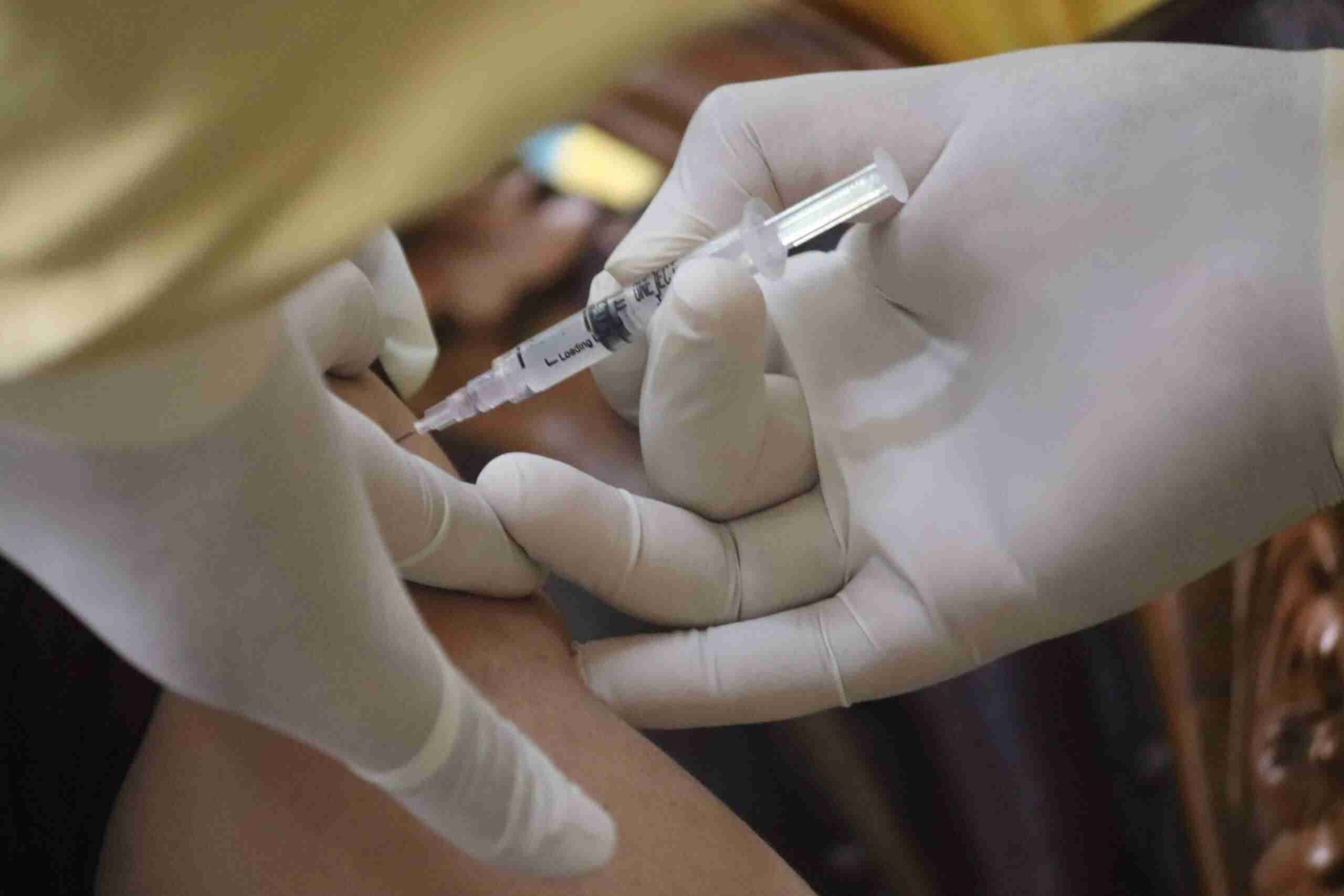 As the delta variant surges, officials from the CDC recommended Wednesday that recipients of the Pfizer/BioNTech and Moderna vaccines get a third shot, timed about eight months after they received their second shot. Those who got the Johnson & Johnson vaccine likely will need another shot as well to boost production of antibodies in their immune systems, but CDC officials are waiting for more data before making that announcement.

Pending FDA evaluation of safety and efficacy, Americans could begin receiving a third shot as early as Sept. 20. The CDC said it is “very clear” that the vaccines’ ability to ward off infection wanes and worry that could lead to an increase of severe disease among the vaccinated.

The announcement comes as the U.S. begins shipping a pledged 500 million Pfizer doses to impoverished countries. A shipment of more than 100,000 of those doses left for Rwanda on Tuesday along with another 300,000 doses drawn from existing U.S. supply.

White House press secretary Jen Psaki rejected the notion that the U.S. will struggle to both provide a third shot to its citizens and to send doses around the world, calling it “a false choice” and referring to the U.S. as the “arsenal of vaccines.”

More than a million Americans have already had a third shot of one of the mRNA vaccines, according to CDC figures.

“Based on our latest assessment, the current protection against severe disease, hospitalization, and death could diminish in the months ahead, especially among those who are at higher risk or were vaccinated during the earlier phases of the vaccination rollout,” the Department of Health and Humand Services said in a statement. “For that reason, we conclude that a booster shot will be needed to maximize vaccine-induced protection and prolong its durability.”

A pair of massive wildfires within 150 miles of each other are terrorizing thousands in northern California two years after Gov. Gavin Newsom cut … END_OF_DOCUMENT_TOKEN_TO_BE_REPLACED