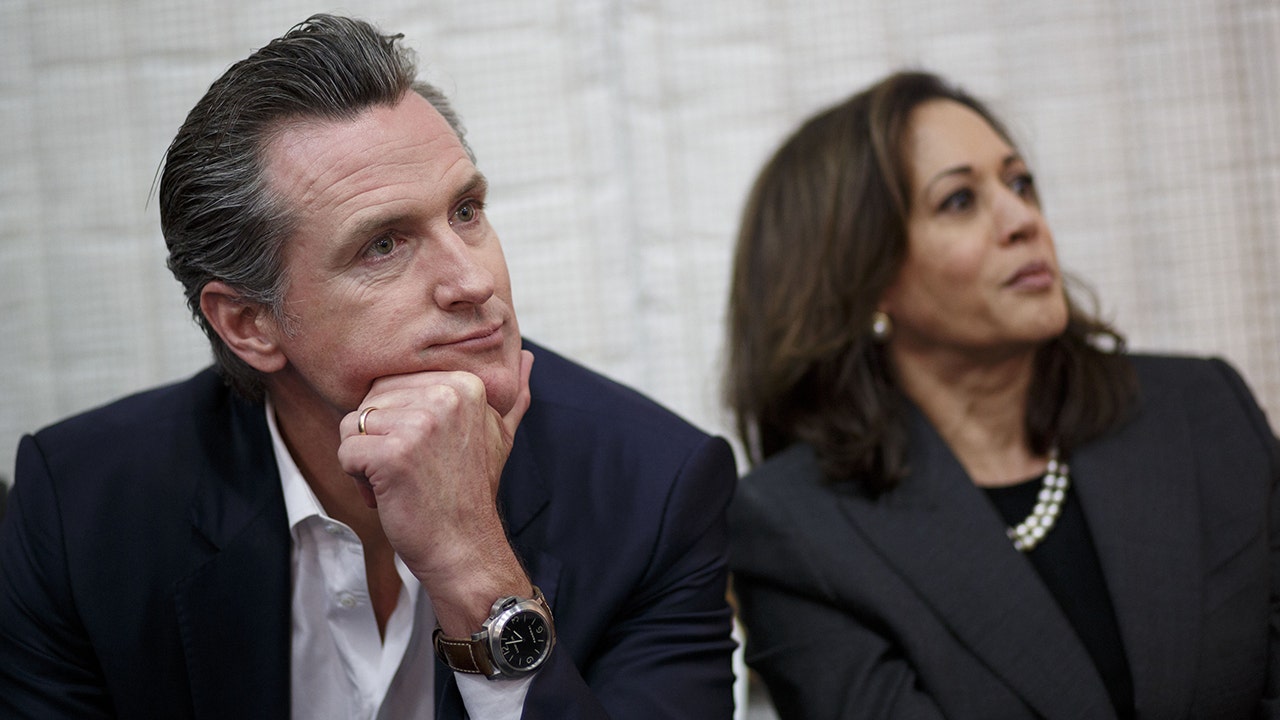 Vice President Kamala Harris will be making a campaign pit stop in California next week to support Gov. Gavin Newsom in his effort to survive the recall election.

The California native will travel through her home state Friday on her return from Asia to support Newsom during the final weeks in the race to hold the governorship, according to McClatchy.

Fox News could not immediately reach the vice president’s office for comment.

Other prominent Democrats are also supportive.

In her ad, she explained to voters that they will be receiving a mail-in ballot with just two questions on it – the first, whether Newsom should be recalled, and second, who should replace him.

Democrats across the U.S. have taken to social media to tell Californians to only vote “no” on their ballots and to leave the second section blank to avoid confusion.

Former communications director for both Newsom and Harris, Nathan Click, told voters in a tweet, “Voting NO is the only way ensure we don’t have a Trump Republican as Governor in one month’s time.”

His message included a tweet that looked back at the state’s previous governor recall election in which Lt. Gov. Cruz Bustamante told California to vote “No on the Recall, Yes on Bustamante” – which some fear caused voter confusion.

“Gov. Gavin Newsom is leading California through unprecedented crises—he’s a key partner in fighting the pandemic and helping build our economy back better,” Biden said. “To keep him on the job, registered voters should vote no on the recall election by 9/14 and keep California moving forward.”

If the majority of voters in California vote no on their ballots, Newsom will remain in office.

The recall election is set for Sept. 14.

Newsom did not respond to Fox News’ request for comment.

A pair of massive wildfires within 150 miles of each other are terrorizing thousands in northern California two years after Gov. Gavin Newsom cut … END_OF_DOCUMENT_TOKEN_TO_BE_REPLACED