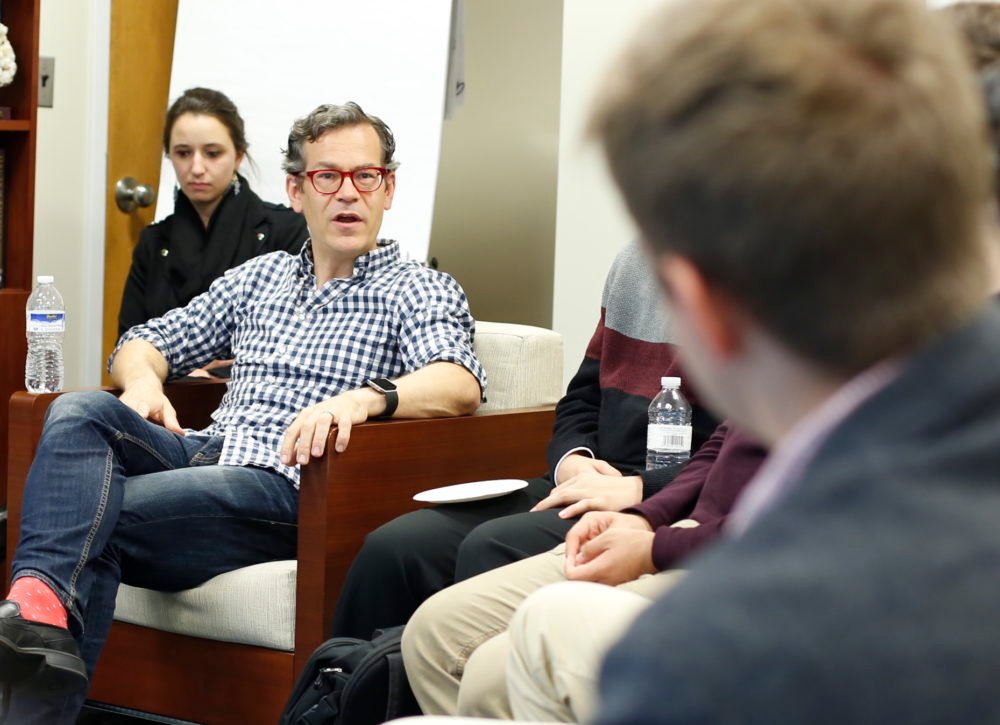 More than a dozen Republican Senators, led by Sens. Tom Cotton of Arkansas and Bill Hagerty of Tennessee, sent a letter on Tuesday to FBI Director Christopher Wray, urging a probe into whether a President Joe Biden’s nominee for Under Secretary of Defense for Policy disclosed or solicited classified information upon exiting the Obama administration.

The letter details how Kahl, former national security adviser Vice President Biden, tweeted about a Washington Post story about a military raid in Yemen in 2017. Kahl tweeted “sensitive information” about a classified National Security Council meeting that had not been reported on, the senators wrote.

The Republicans allege that Kahl also tweeted confirmed leaked and classified information pertaining to North Korea, which the Trump administration had briefed him on.

“This report should be taken very seriously,” tweeted Kahl on Dec. 20, 2017. “There is a contingent at the White House that believes a limited strike is viable and the US can control escalation by threatening regime change if Kim Jong Un retaliates. Very dangerous thinking.”

A month ago, the Senate Armed Services Committee deadlocked 13 to 13 across party lines on the vote over Kahl’s nomination. Kahl defended himself, claiming multiple tweets he put out pertaining to the relationship between Trump and Yemen were public knowledge.

Democratic Sen. Joe Manchin of West Virginia was the swing vote for Kahl in the committee vote, whose support could lead to a confirmation of the former Obama adviser in the upper chamber.

Republican senators are calling for Senate Majority Leader Chuck Schumer, D-N.Y., to halt the nomination until a full investigation has been conducted. Democratic Sens. Tammy Duckworth of Illinois and Mazie Hirono of Hawaii previously said they would oppose any non-minority nominees in March, but dropped the objections once the Biden administration said it will appoint an Asian-American and Pacific Islander White House liaison.

The group of Republican Sens., which includes John Cornyn of Texas, Marco Rubio of Florida, Marsha Blackburn of Tennesee, and Ted Cruz of Texas, urged Wray to review the tweets in question to see if Kahl violated his nondisclosure agreement.

Kahl was grilled over partisan tweets during his confirmation hearings, including tweets that accused conservatives of “debas[ing] themselves at the altar of Trump.” Kahl apologized for the tweets and said he was “disrespectful.”

A pair of massive wildfires within 150 miles of each other are terrorizing thousands in northern California two years after Gov. Gavin Newsom cut … END_OF_DOCUMENT_TOKEN_TO_BE_REPLACED