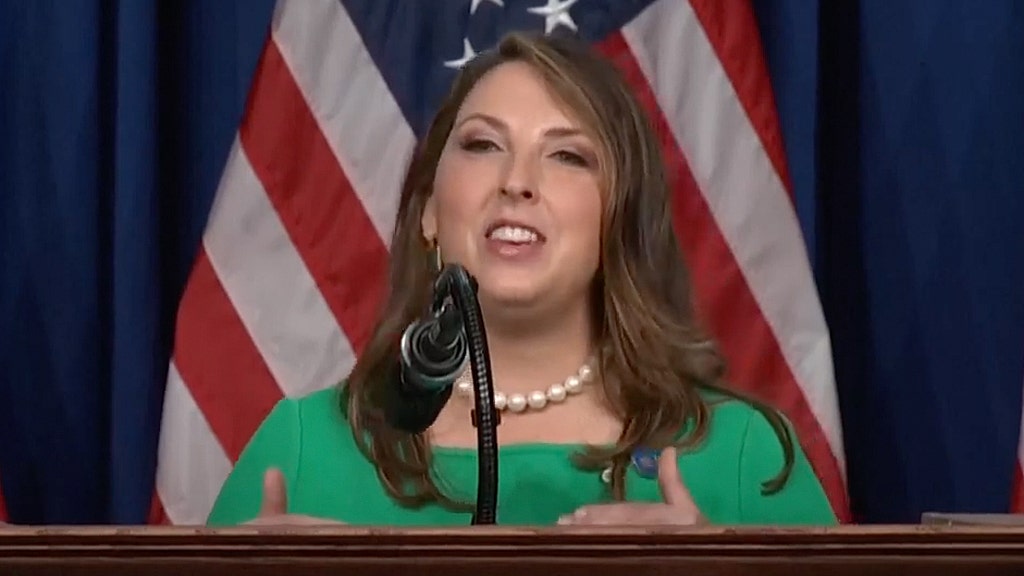 “Happy #PrideMonth!” she tweeted last week. “@GOP is proud to have doubled our LGBTQ support over the last 4 years, and we will continue to grow our big tent by supporting measures that promote fairness and balance protections for LGBTQ Americans and those with deeply held religious beliefs.”

McDaniel’s tweet provoked backlash from both sides with liberals suggesting she was inauthentic and conservatives warning about the consequences of her advocacy. The controversy comes amid a raging debate about how gender and sexuality have impacted female athletics, marriage and other issues. The GOP’s 2016 platform, which was readopted in 2020, condemns more liberal Supreme Court decisions as an activist judiciary attacking marriage.

“Traditional marriage and family, based on marriage between one man and one woman, is the foundation for a free society and has for millennia been entrusted with rearing children and instilling cultural values,” it reads. It also endorses the First Amendment Defense Act, which would effectively protect faith-based adoption agencies from mandates to serve same-sex couples.

In response to McDaniel, Family Research Council President Tony Perkins tweeted: “Sounds good in a tweet, but the reality is religious freedom is being endangered by those demanding forced acceptance of the LGBTQ agenda from the elementary classroom to the corporate board room and everything in between. There can be no compromise on our First Freedom.”

From the left, Delaware state Sen. Sarah McBride, a Democrat, tweeted: “Aren’t they supposed to be the ‘wOrDs HaVe MeAnInG’ party?”

“Those with ‘deeply held religious beliefs’ are often the parents who force their LGBTQ children out of the home and onto the street,” he said.

“I’ve met with those kids. 40% of homeless youth in this country are LGBTQ. Re-visit your party’s platform before you open your mouth about #pride.”

The RNC did not immediately respond to Fox News’ request for comment.

Obaidullah Amin made his way last week to the Kabul airport with his wife, Maryam, and their two children, joining thousands of other Afghans … END_OF_DOCUMENT_TOKEN_TO_BE_REPLACED