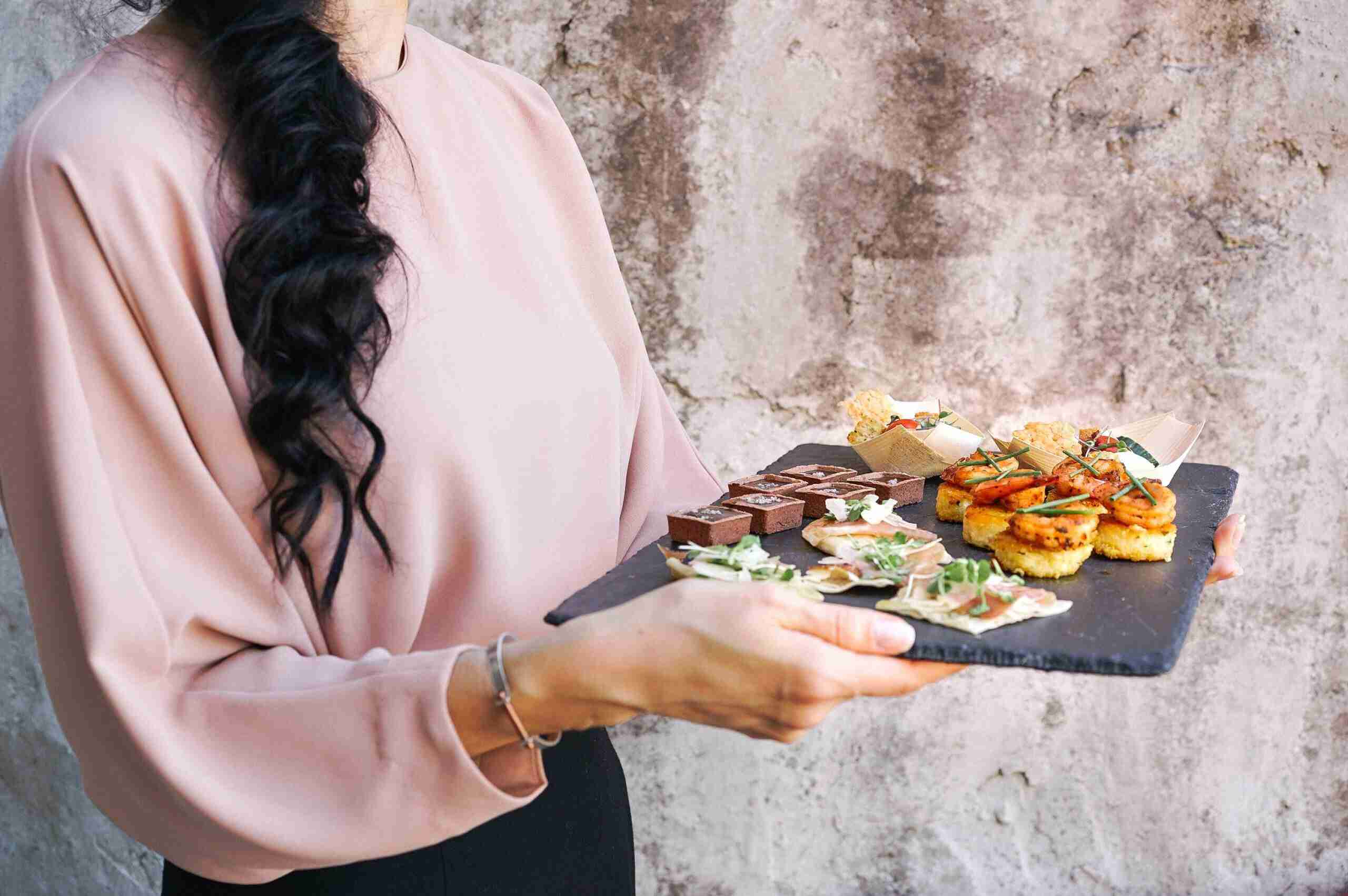 The U.S. economy added nearly a million jobs in July, the second straight month it’s approached that level. The Bureau of Labor Statistics jobs report released Friday tallied 943,000 added jobs in July, along with revising the June numbers to 938,000 jobs added. The figures are the best in a year — more than a million jobs were added in August 2020 — and beat predictions. The Dow Jones Industrial Average and S&P 500 hit record highs on the news.

The unemployment rate went down to 5.4%, an improvement of half a percentage point and the lowest level since pandemic shutdowns began. The biggest gains in July’s jobs report were in leisure and hospitality, a sector which added 380,000 positions, mostly in restaurants and bars. Average hourly wages went up for the fourth straight month, signaling the labor market remains tight.

Leisure and hospitality are still way down compared to pre-pandemic levels, and the U.S. economy is still 5.7 million jobs shy of where it stood in February 2020. The July jobs report also does not reflect the surge in COVID cases sparked by the Delta variant that will far-reaching repercussions in the weeks and months ahead. Also looming is the expiration of enhanced federal unemployment benefits, which are scheduled to end Sept. 4, one day after August’s jobs report comes out and just ahead of the Labor Day weekend.

It all paints a picture of a country and economy very much in flux and the pandemic in a new phase but decidedly not over. Seemingly every dose of optimism is tempered by another setback on the medical front. The U.S. hitting a rate of 70% of adults having received at least one vaccine dose was a welcome milestone but came nearly a month after federal government goals and too late to stave off a new wave of infections.

A pair of massive wildfires within 150 miles of each other are terrorizing thousands in northern California two years after Gov. Gavin Newsom cut … END_OF_DOCUMENT_TOKEN_TO_BE_REPLACED