A Georgia family is getting some much-needed relief after the father opened up about their struggle with homelessness.

Michael Walker and his wife, Willa Strong, have been living out of hotel rooms as he battles kidney disease and struggles to provide for their three daughters – Rukiya, 16, Niara, 14, and Adia, 12, all of whom are autistic.

In an interview Saturday, Strong told Fox News that her husband has to undergo treatment three days a week, taking him away from his family for 4 to 5 hours each time. 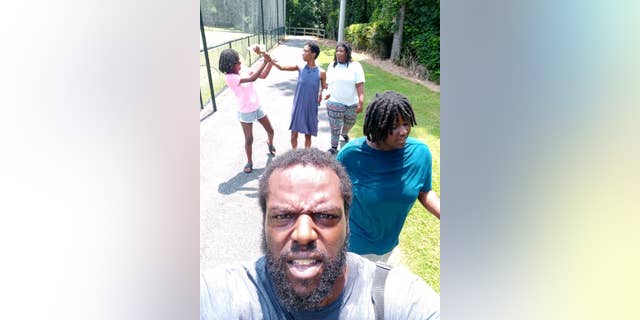 The Roswell couple has been struggling to find an apartment due to their suddenly shaky credit. When the coronavirus pandemic hit, Walker left his job at Walmart because, if infected, he faces a high risk of serious illness or death.

“Every time a challenge comes up, we say, ‘Well, what’s the best thing to do?’ And we move forward from there,” Strong told Fox News.

CHARITY PAYS OFF MORTGAGE FOR FAMILY OF FALLEN NYPD OFFICER

“Your tik tok moved me to tears!!” one donor commented. “You are an amazing father and husband and I wish you all the best!”

An emotional Walker opened up last month in a TikTok video that has since drawn a lot of attention. “I don’t talk about it much because I’m embarrassed,” he says of his family’s plight.

Breaking down, he adds: “I feel like a failure because I let my family down. Since being on dialysis for the last couple of years, it’s been a rough road for me and mine’s.”

As of Saturday morning, the heartbreaking video had garnered more than 363,000 views.

Walker goes on to praise his wife for her strength in the face of adversity. She quit her job so she could homeschool the girls. 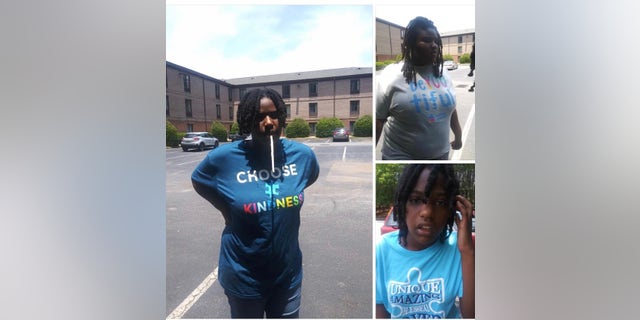 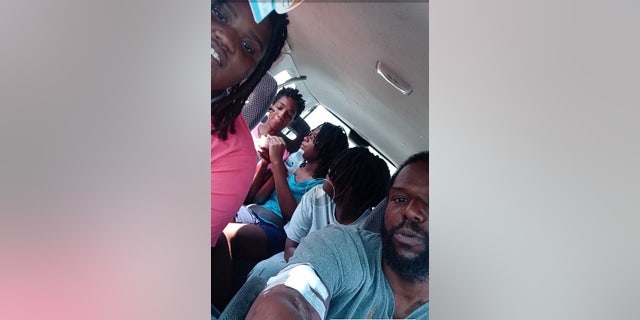 “My wife and I have three kids who are autistic and non-verbal,” Walker says in his video. “And we live with that every day, and my wife don’t complain, and she don’t make me feel bad about where we at in life.”

Strong told Fox News that remote learning during the pandemic wasn’t a viable option for her daughters. Returning to school is also a difficult predicament. Strong says their school’s mask requirement would create sensory issues for her autistic children.

“For them, they can’t keep the mask around their ears, and covering their nose and mouth,” Strong said. She’s also worried that if her daughters get sick, they can transmit the disease to her vulnerable husband.

Amid her family’s struggles, Strong started an organization called “An Ausome Place to Be,” which is geared toward helping children with disabilities.

In his video, Walker adds that he wants “so much more” for his family. “They deserve a house, they deserve to not worry about where we going to be staying month after month and week after week,” Walker says. “We have plans and something always seems to come up. Something always happens and we always set back.”

Strong told Fox News that the outpouring of support after the video has been “overwhelming” and fills her with hope. 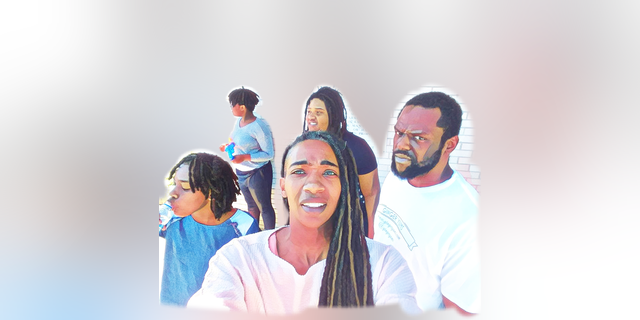 The encouragement from strangers, she added, has been uplifting.

“My husband was constantly getting messages, and they were just praising us and thanking us for staying strong – and letting my husband know he’s not a failure … he is doing the best he can do,” she said. “We are doing the best that we can do. That just felt good that people acknowledged that.”

Days after his initial video, Walker posted another one expressing gratitude. “I can say that I felt all the prayers, all the well wishes, all the positive energy that was given to me … Man, I felt that.”

The family is currently asking for prayers for Walker’s father, who is in the hospital on a ventilator due to coronavirus complications.

A pair of massive wildfires within 150 miles of each other are terrorizing thousands in northern California two years after Gov. Gavin Newsom cut … END_OF_DOCUMENT_TOKEN_TO_BE_REPLACED